Gentlemen, behold! My own version of Batman in his fairy princess outfit, and he’s dancing around with his melons and jugs: 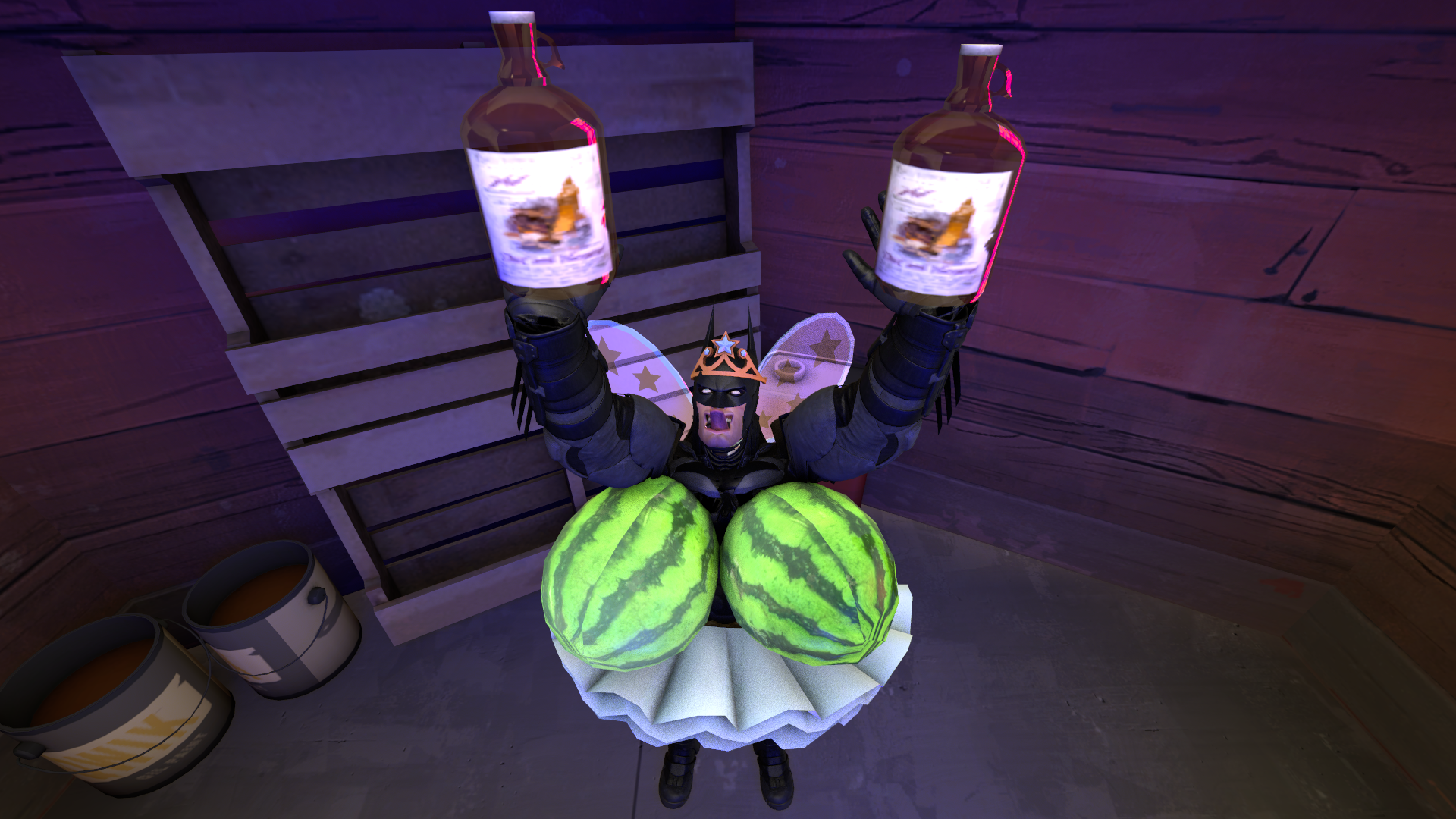 The reason why I made that is because my friends Overlord Tomala and Yutram came up with that kind of idea. 😛

Been making some of my own Minecraft skins lately for the Steve and Alex player models in Garry’s Mod, and so far I got them to work except the one that looks like the one skin made years ago by my Canadian friend Yutram. Either way, here’s my latest GMod artwork for that I made earlier this morning: 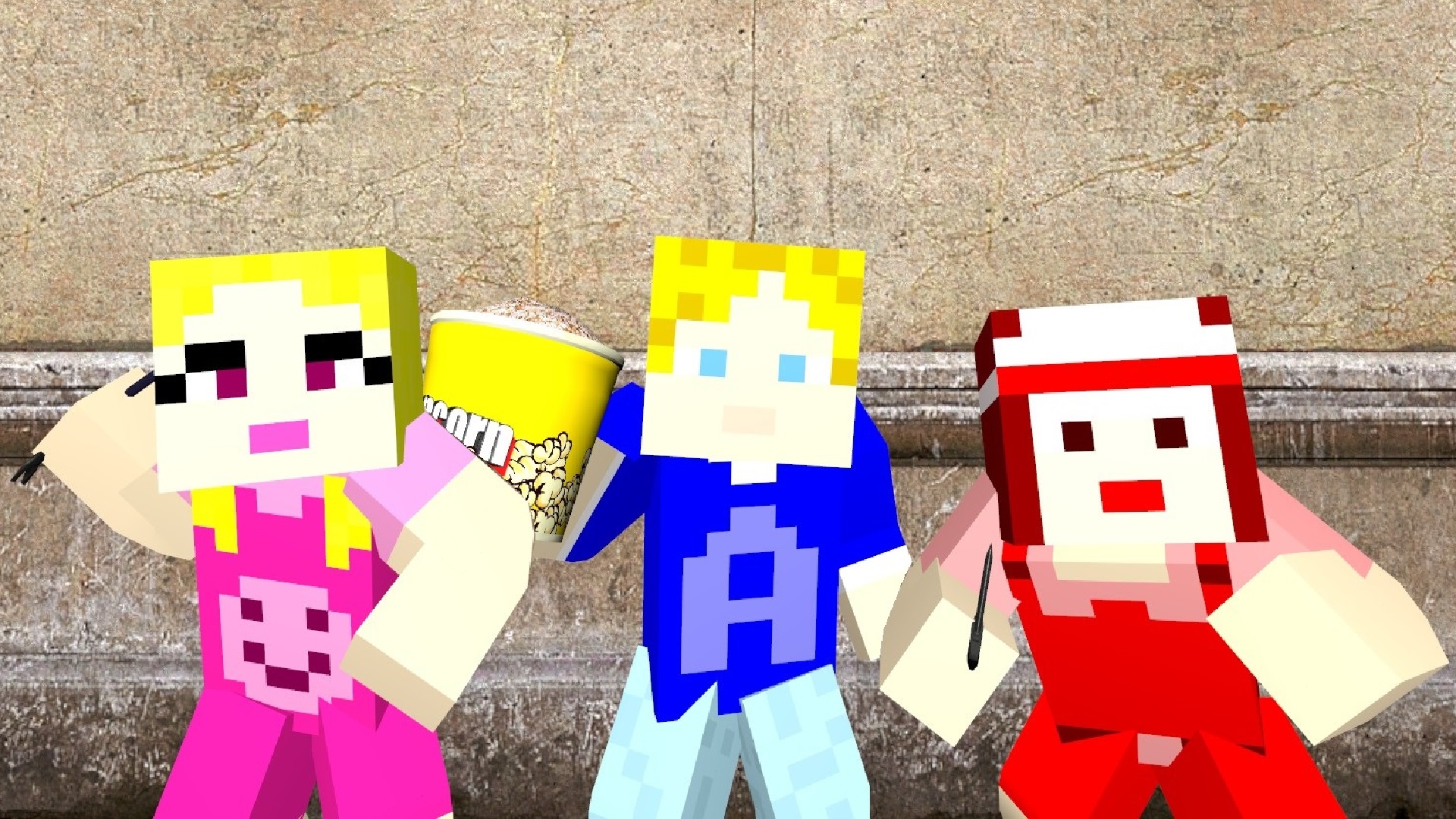 It’s me as a Minecraft character with my own skin along with my two female Minecraft alter ego characters named Agatha, the one on the left with yellow hair and a pink dress with a happy face on it, and Alexa, the other on the right with red clothing and dark red hair. We have formed a friendly group known as the Minecraft Gang of Three.

I made this hand drawn artwork a few days ago of a couple of cartoon characters from Tiny Toon Adventures which are Buster Bunny and Babs Bunny: 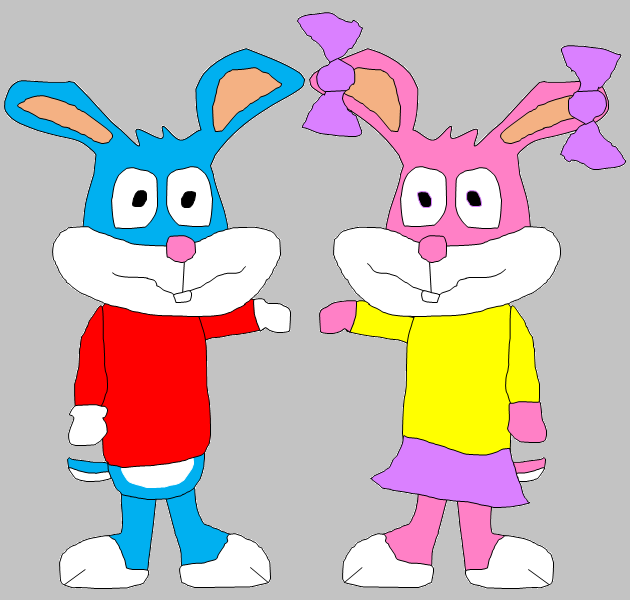 The reason I put this up is because I remember watching the series back when I was a little kid.

I’ve been spending some time making artwork this afternoon. Here’s a hand drawn picture dedicated to my sis Overlord Tomala: 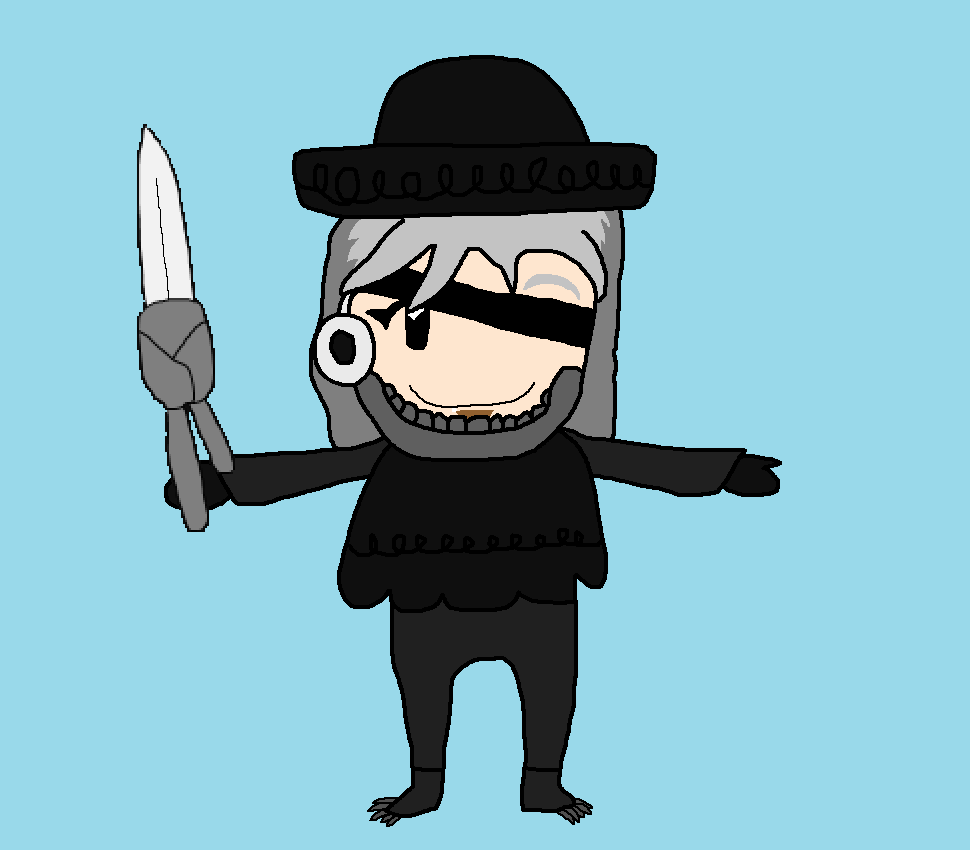 It was a Cooking Mama version of Raiden from the Metal Gear Rising series. He’s wear a dark-colored sombrero and a poncho with the same color, he has a black headband-like eyepatch, and he holds a sword used for slicing and dicing fruits and veggies. 😛

Been working on some hand drawn artwork lately. Here’s a picture of what I’ve been doing: 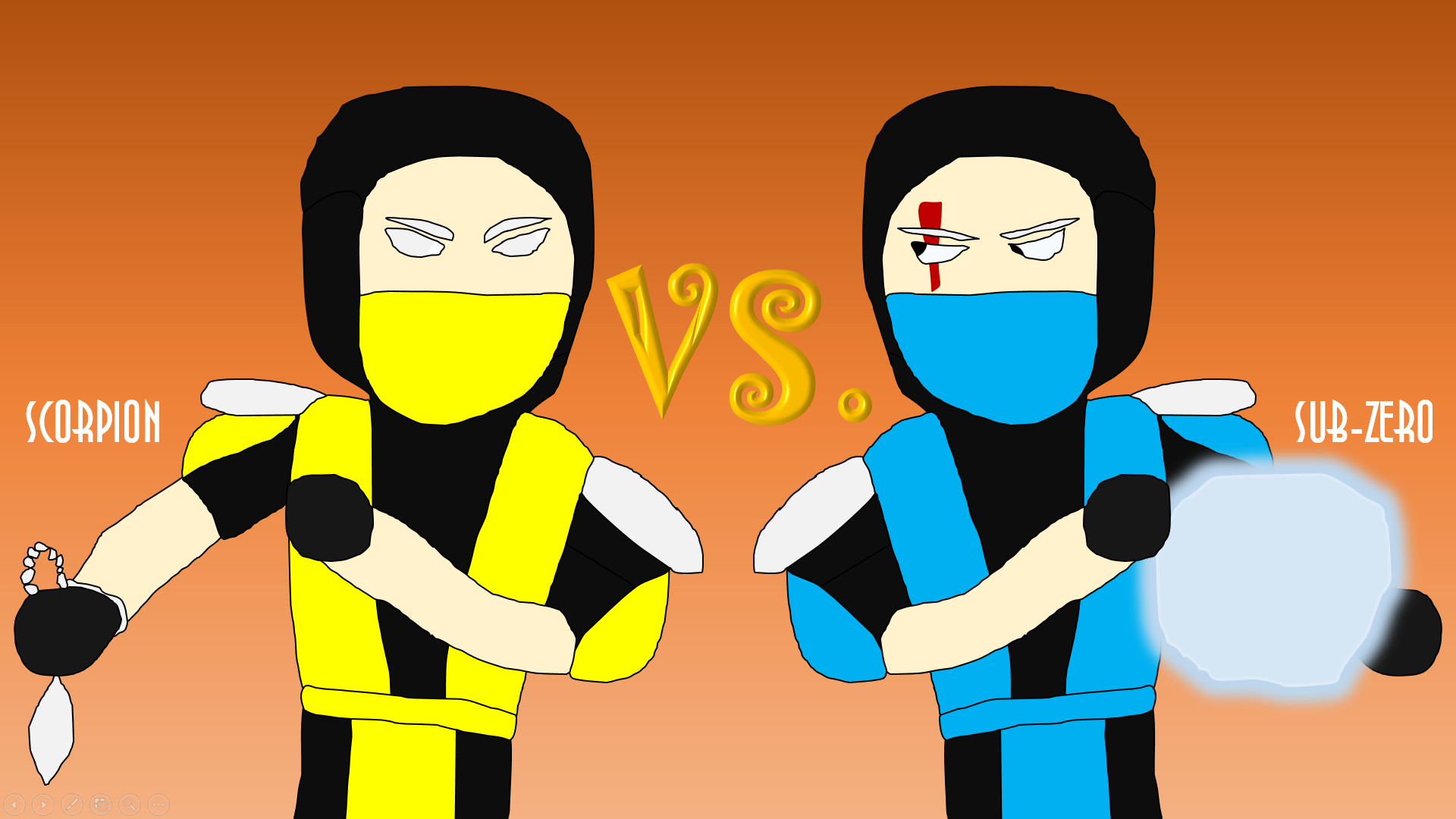 It was a picture of Scorpion and Sub-Zero battling out against each other, and I already uploaded it in the Mortal Kombat 11 artwork section on Steam if anyone would like to see it from there.

I’ve been making some more artwork lately. Here’s a picture of what I’ve been working on: 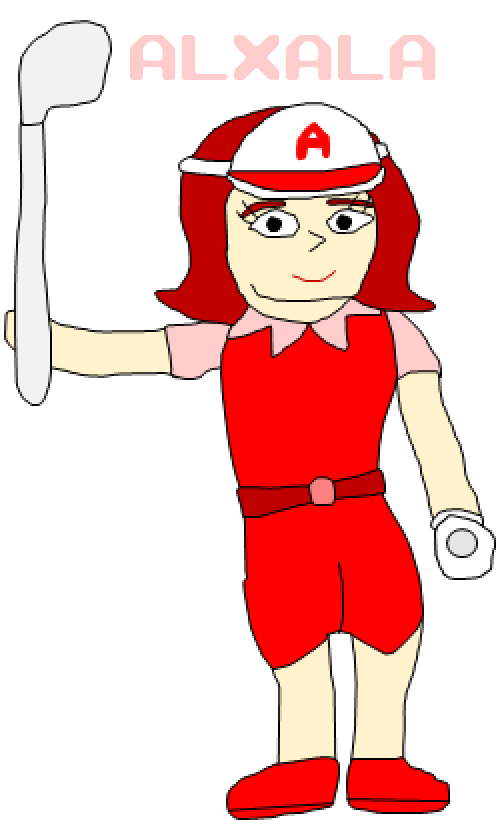 It was a female golfer named Azalea from the 1999 game Mario Golf for the Game Boy Color, but I modified her to make her one of my own characters.

I’ve been making some good artwork today. I made this picture of three space aliens who are happily loving and hugging their own UFO: 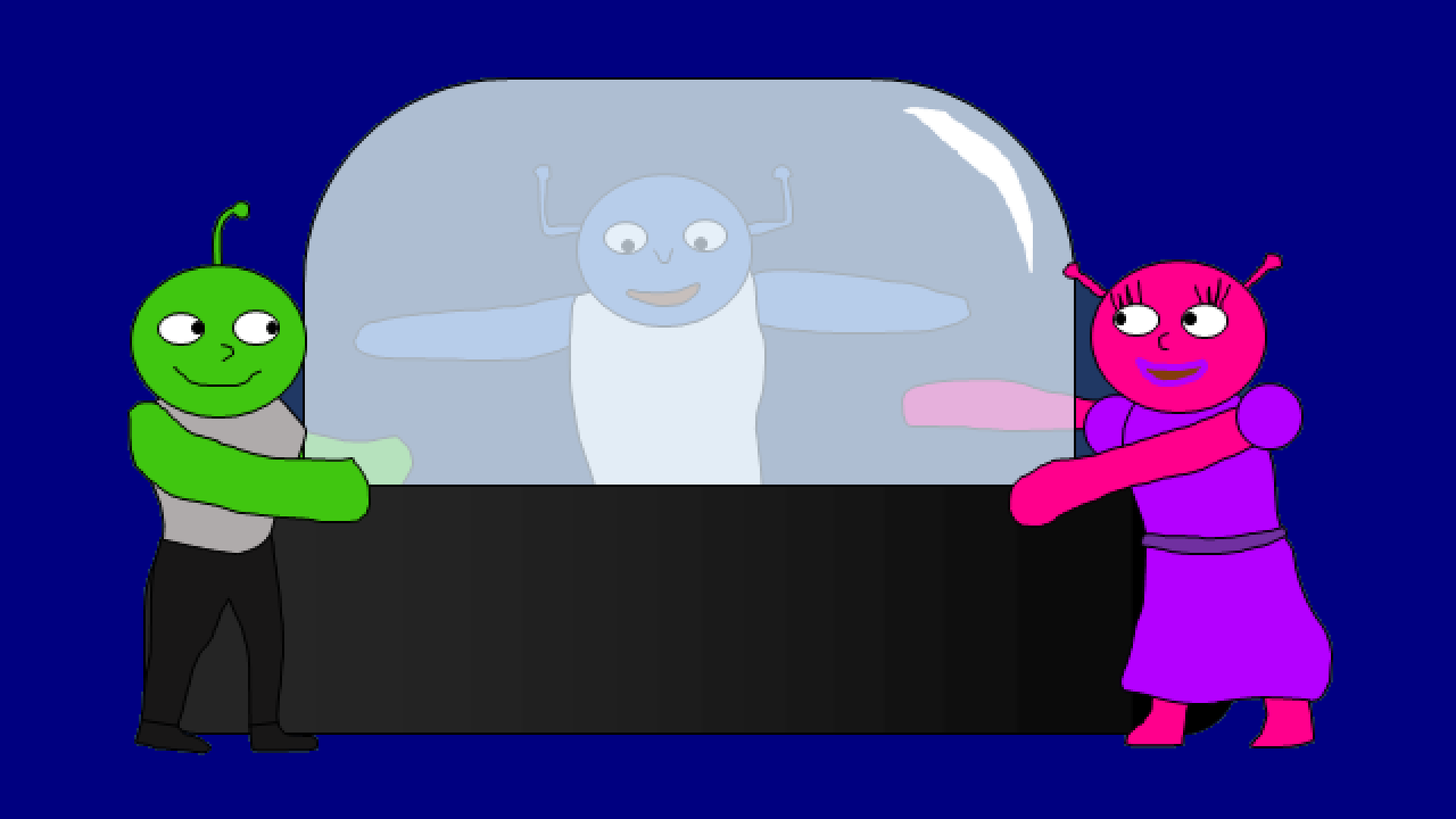 Yep, they sure love that alien spaceship of theirs. 😛 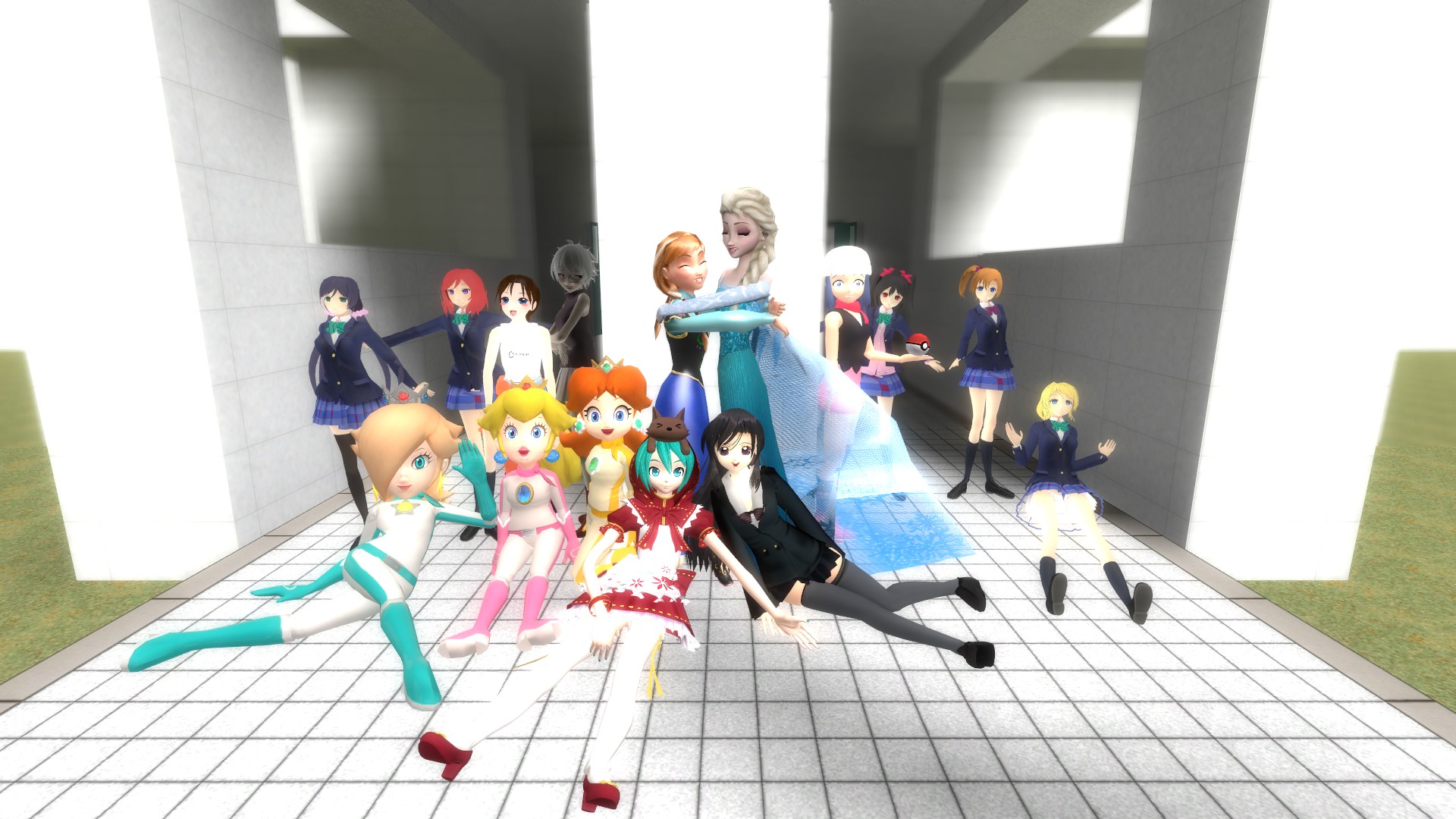 I just thought I’d share this latest piece of GMod artwork of mine from yesterday since I don’t have anything else good to blog about. The female characters are having a good celebration at a Japanese high school.

Been doing a little bit of making some art with Photoshop lately. Here’s what I’ve been doing: 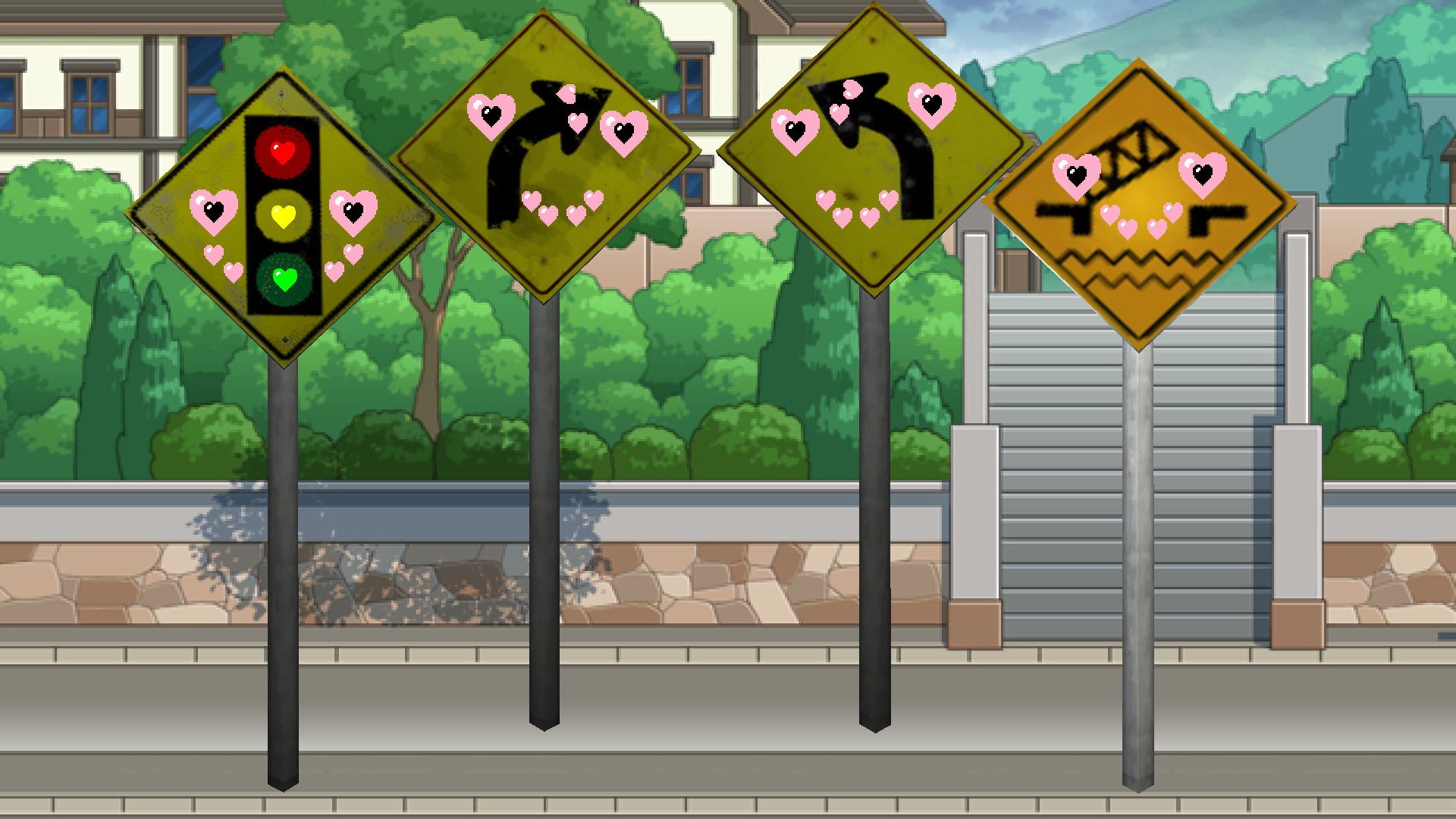 It was a picture of four happy and lovely street signs who get to know each other and became friends of love in the daytime city streets. They sure look lovable and even they’re smiles are made of hearts. 🙂

I already gave credit to a Spriters Resource submitter by the name of Dazz for the City Street background sprite from the 2010 PC game Cherry Tree High Comedy Club.

I’ve been making some hand drawn artwork lately. This is a Mortal Kombat fighter named Jarek, and he’s doing some weightlifting to make his muscles stronger. He is a student of Kano and is one of the members of The Black Dragon. 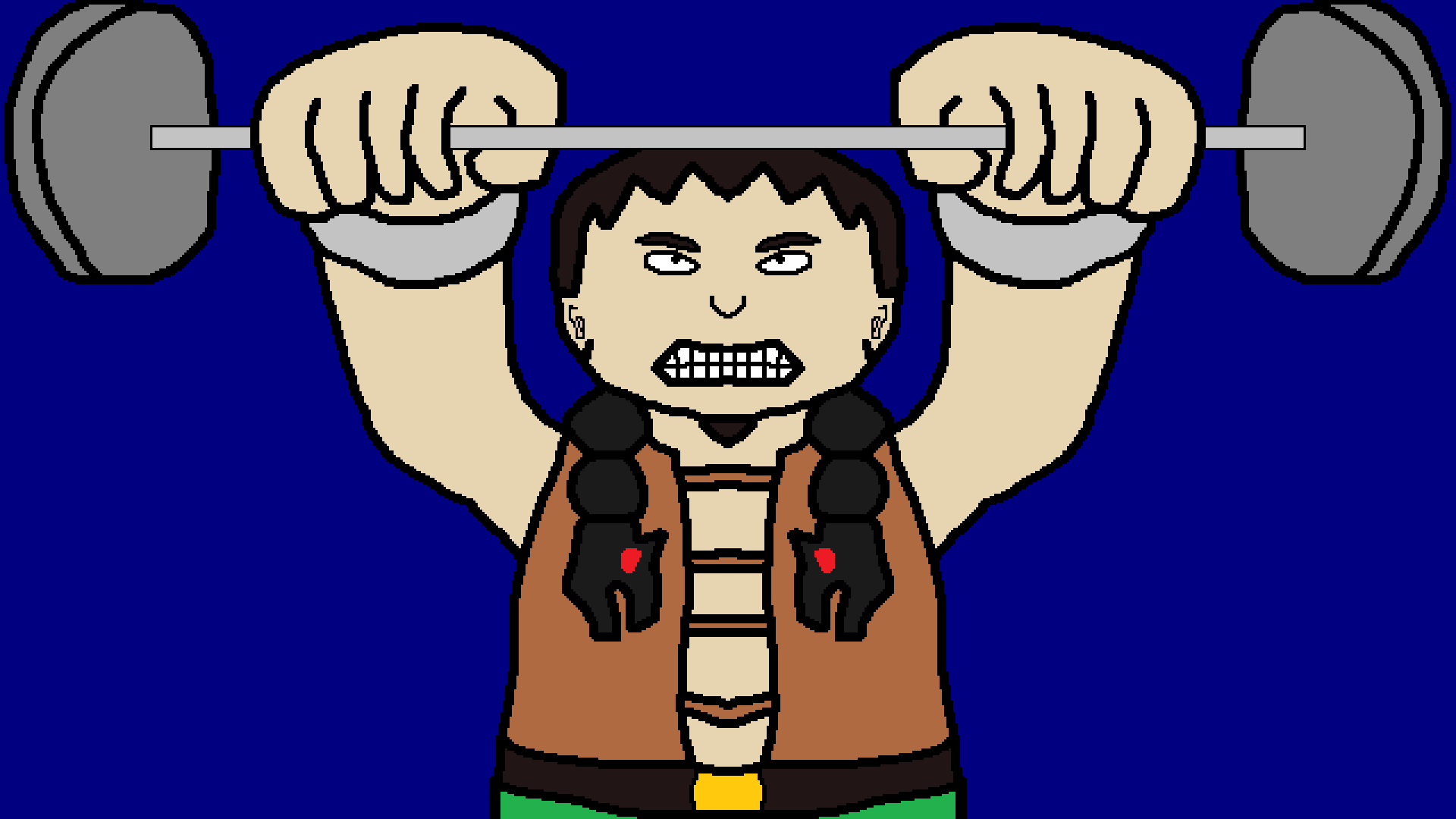 I hope he’ll added to the latest Mortal Kombat game as part of the game’s 3rd DLC character pack, and I can’t wait to check it out too once I get enough free space on one of my Steam drives to play it.