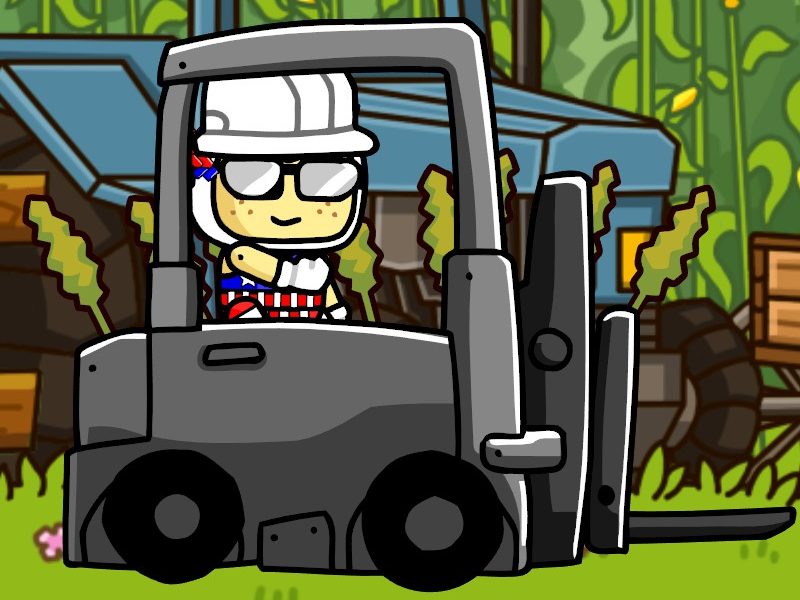 I’ve been checking out a new Steam game that my sis gave me which is Forklift Simulator 2019: 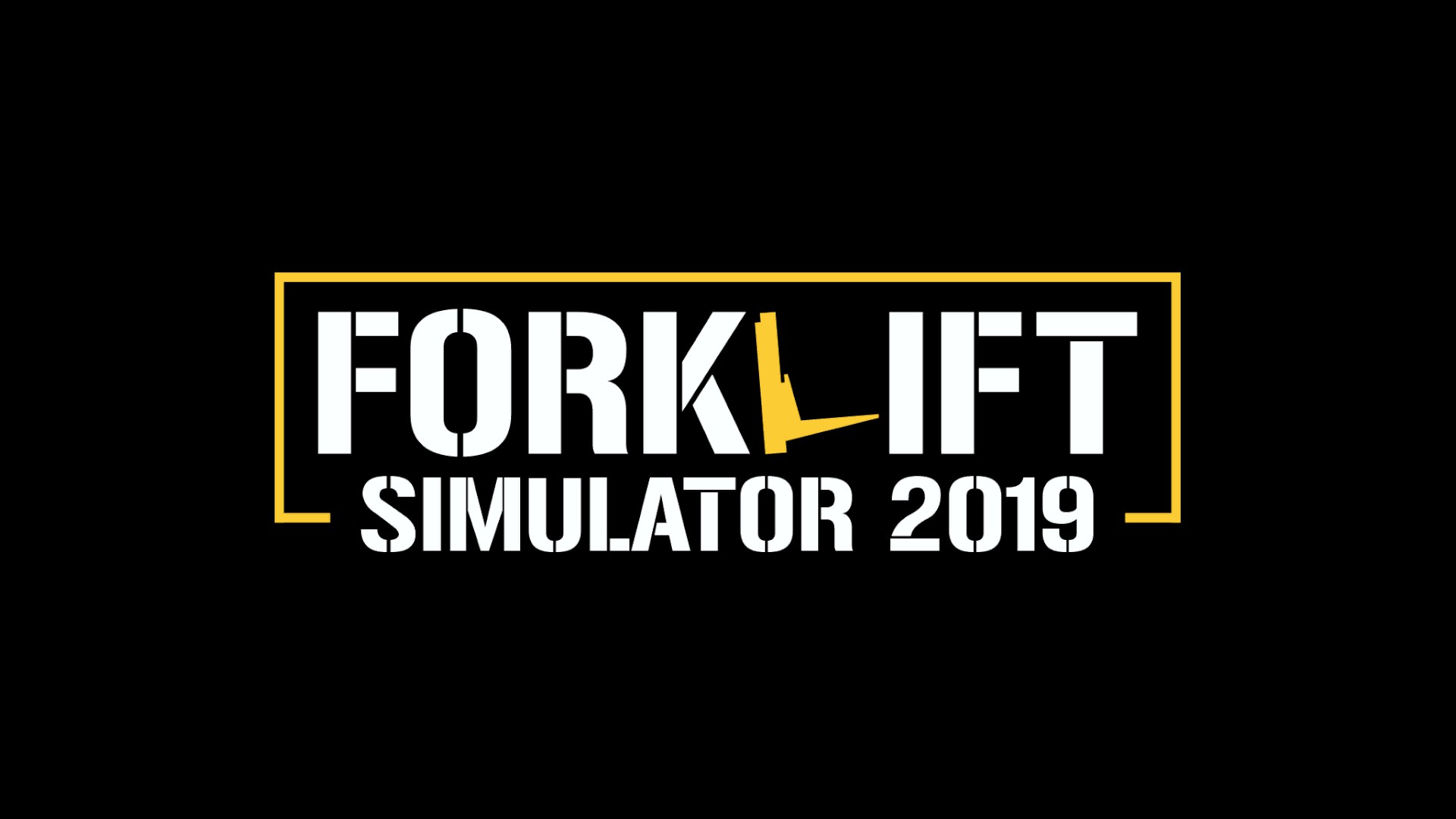 Last month I’ve been playing a game on Steam called Everything. It’s a simulation game where you can explore different areas by ascending and/or descending them and become various objects along the way including nature animals, flowers, bugs, etc.

The gameplay and graphics look nice in this game, and what I like about this is I can transform into anything I want and the ‘8’ key that commands me and other joined objects dance around so that they can spawn newborn baby objects while holding down the ‘8’ key.

What I also like about it is I can sing to other objects by pressing the space bar to make them like me. Cool! 🙂

I’d say this is an enjoyable game for exploring around the world and look for thousands of objects that need to be added to the list of Everything. So far I have managed to get about a quarter of Everything, and I have unlocked almost half of the achievements in this game too. I think I’ll plan on getting back into this game someday whenever I feel like playing it.