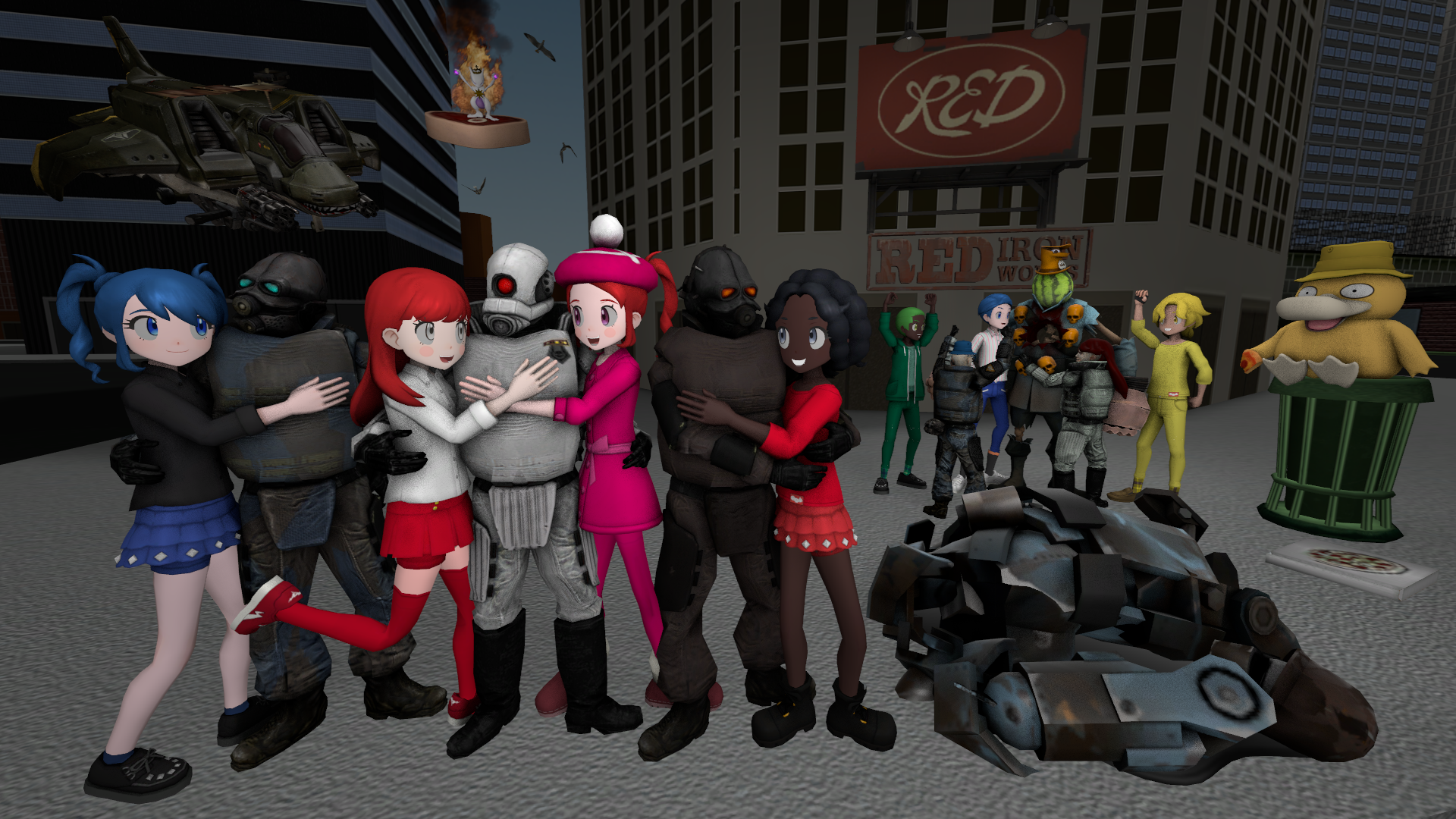 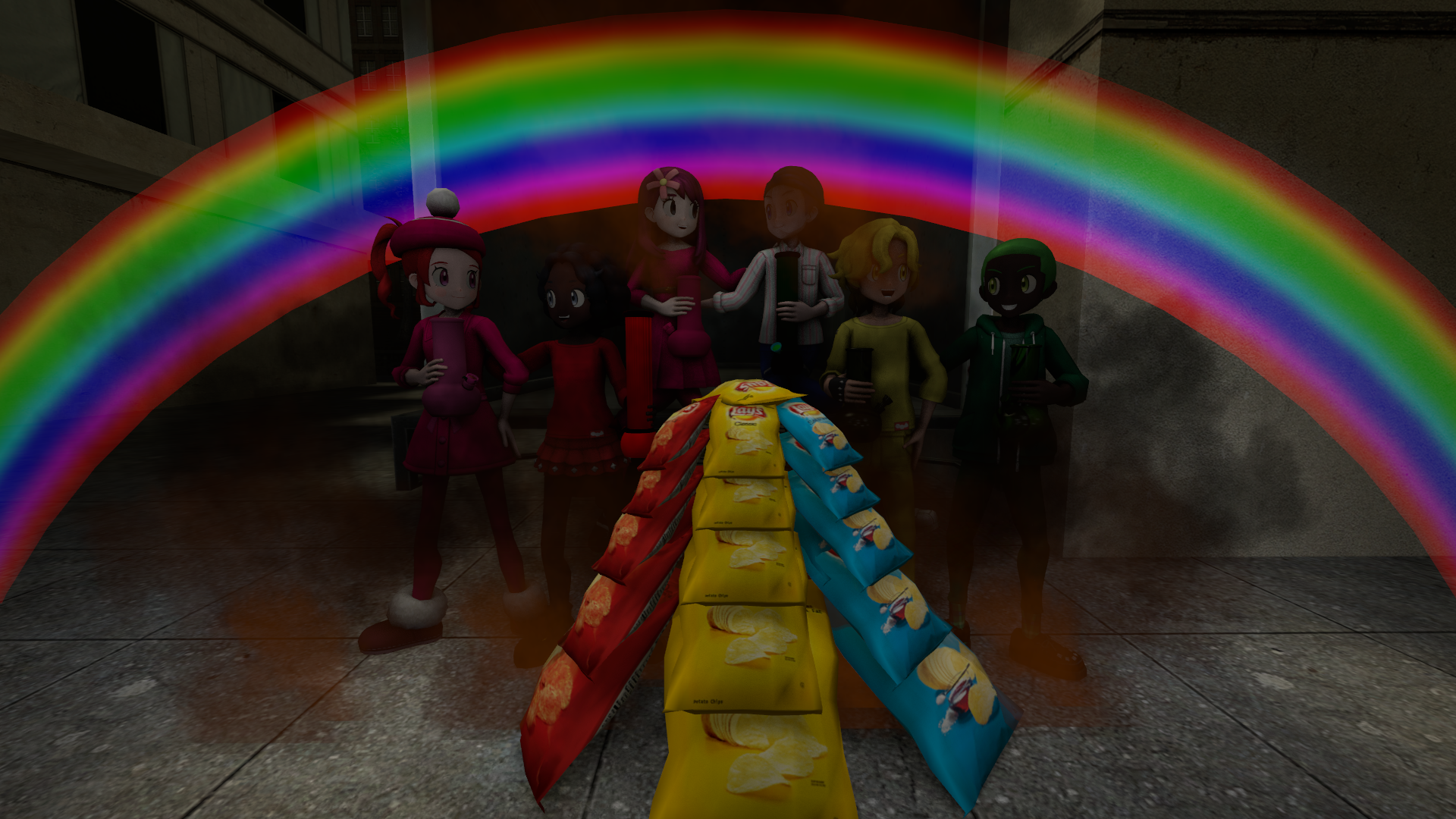 It was a group of my unique Pokémon trainers who like to get stoned as they get to know each other. I added two new trainers named Maria (a female red-haired trainer in pink on the left) and Austin (a male African-American trainer in green on the right) and I’ll plan on making more new Pokémon trainers whenever I feel like doing so. 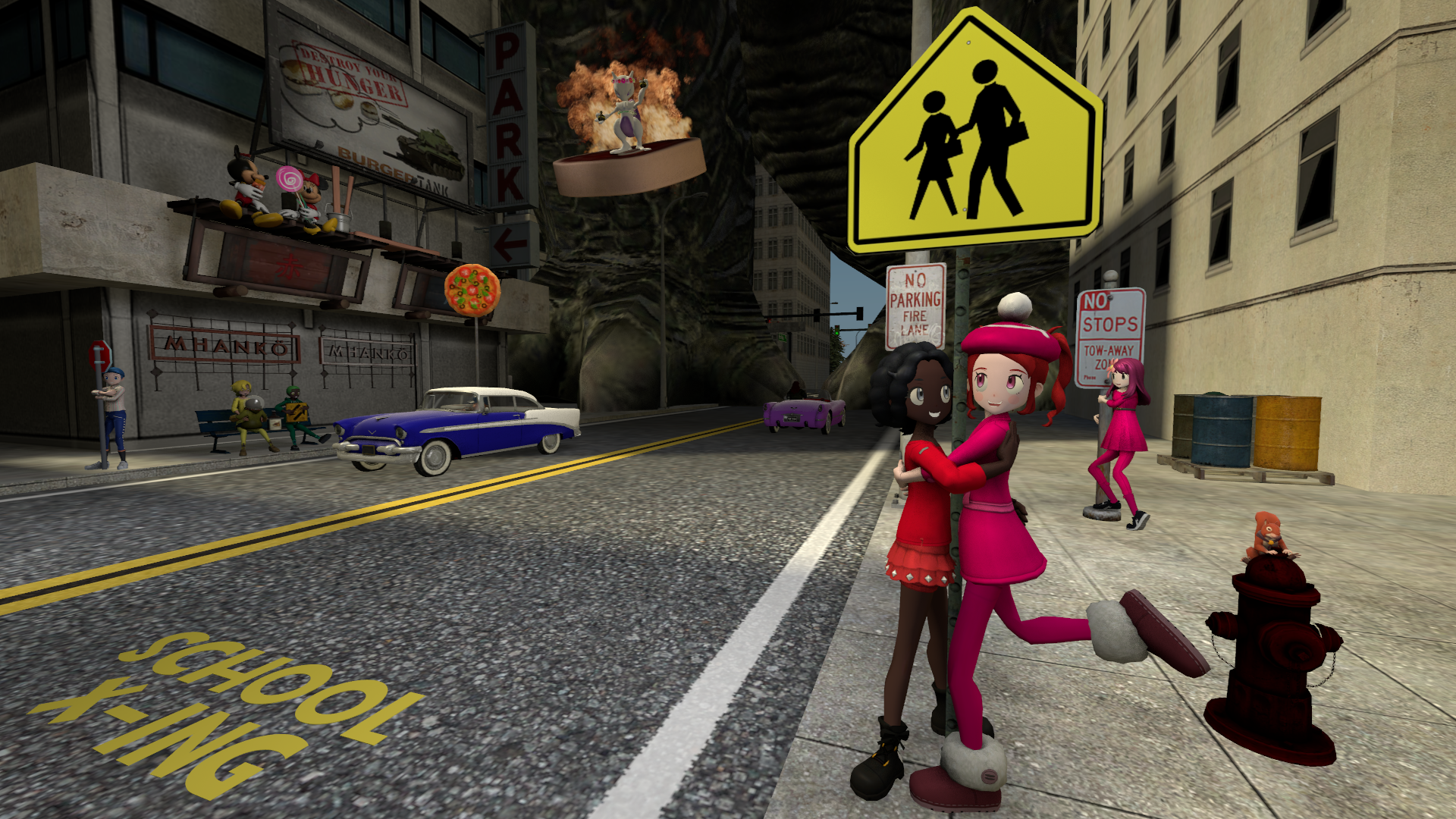 Been doing some more SFM lately, and I made this artwork project of my unique Pokemon Trainer characters hugging street signs during their tour around the city while there’s other characters around like Mickey and Minnie Mouse, Mewtwo riding its anti-gravity flaming steak, and most importantly… Godzilla going on a city rampage but nobody gives a damn about it. 😛

Guess what I’ve been working on for my next project in SFM? 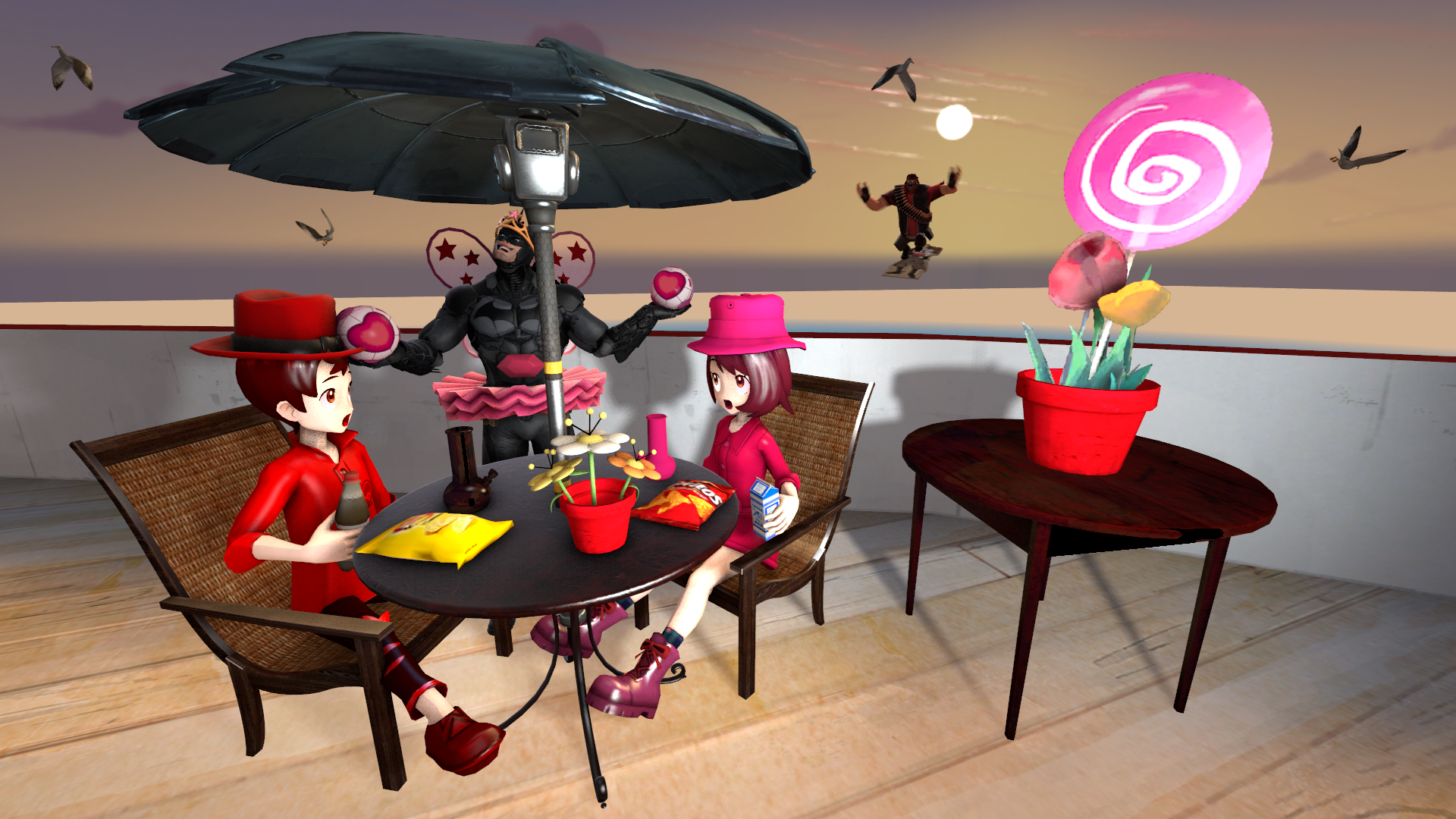 This is a picture of my versions of Victor and Gloria, the two main characters from Pokémon Sword and Shield, decided to go spend some quality time out on a wonderful cruise together until Batman showed up and started doing crazy things which surprised the ever-loving heck out of Victor and Gloria. 😛 I will be planning on uploading this on Steam tomorrow after I showed this to my sis Tomala to make sure everything’s in order such as the lighting, camera angles, character’s movements, etc.

Happy Halloween to all you Slackers! I didn’t have any SFM project that’s related to Halloween but I did make random SFM projects, and here are a couple things that I’ve been working on: 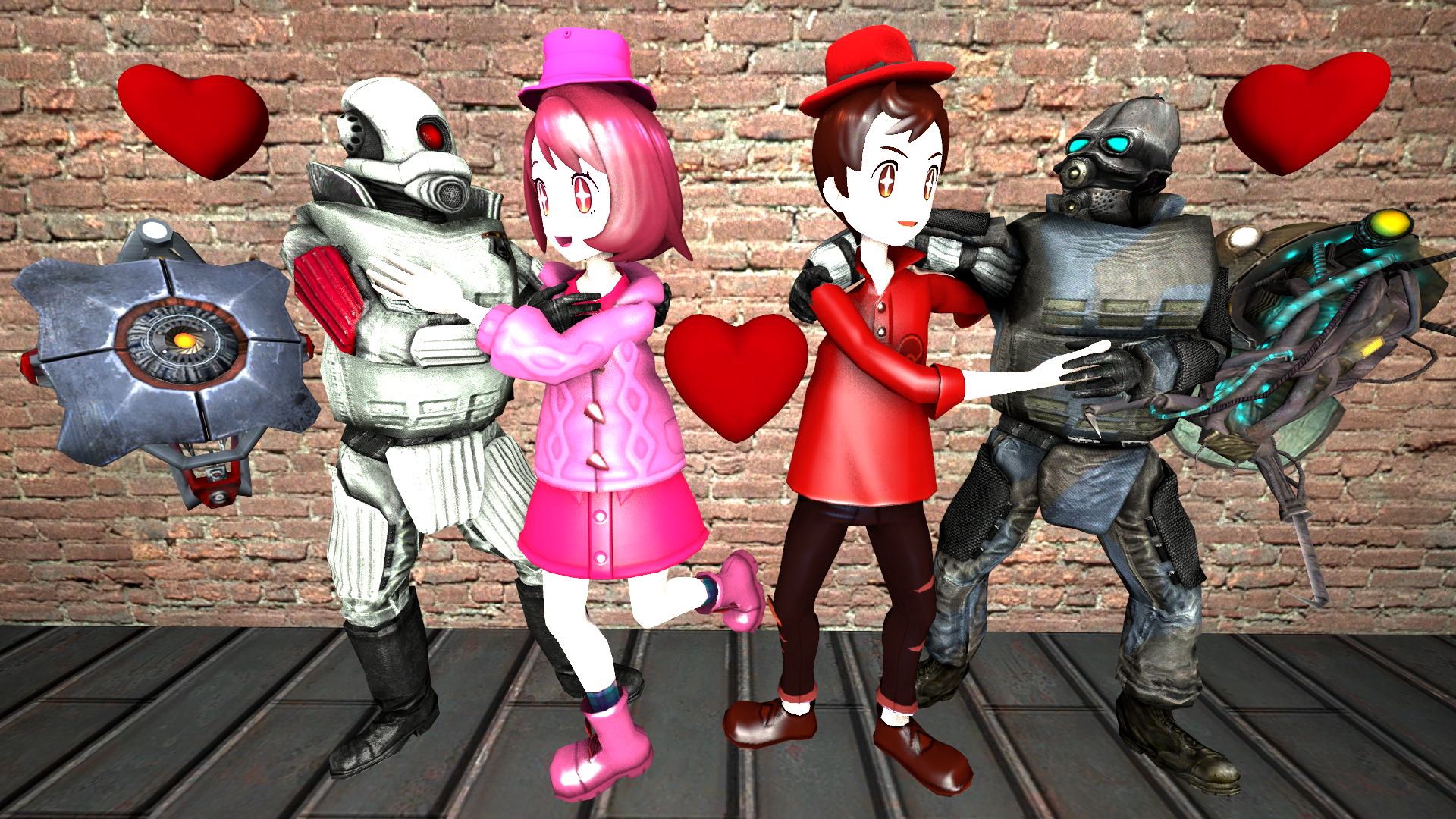 This first one is Gloria and Victor, the two Pokémon trainers from Pokémon Sword and Shield, being greeted and loved by two friendly Combine soldiers at a random school. Gloria falls in love with the white Combine soldier while Victor becomes friends with a regular Combine soldier. 😛 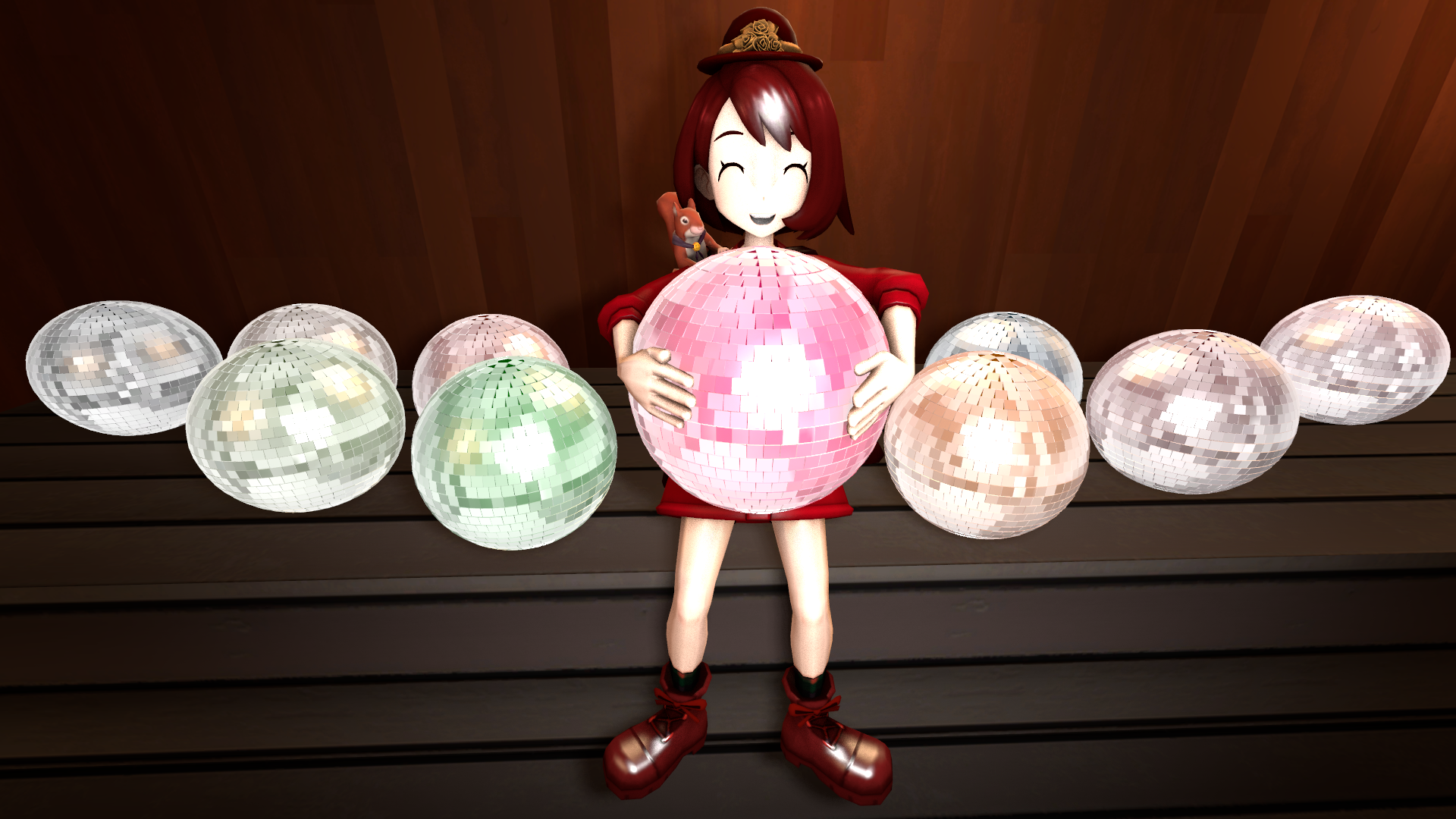 And this next project is my own female Pokémon trainer character happily loving the disco balls inside a sauna after being teleported to that location and magically transformed from Princess Anna to Gloria the Pokémon trainer. I think I’ll plan on making more SFM projects whenever I can come up with something that’s both nice and cartoonish.

There’s nothing much for me to blog about tonight because I was too tired to do so. I have finally managed to reach 300 species of Pokémon in Pokémon Diamond on my Nintendo DS emulator, and now I just need to hope for about 265 species owned in this game so I that I can move on to Pokémon Pearl in hopes of trying to beat that.

So we’ll see how my life goes after I survive two days of my work week which is Tuesday and Wednesday. Open Thread.

Sorry for not posting yesterday because I’ve been getting too tired to blog about something. Anyways, I’ve been playing some more Pokémon Diamond and guess what I found while leveling up my Pokémans? 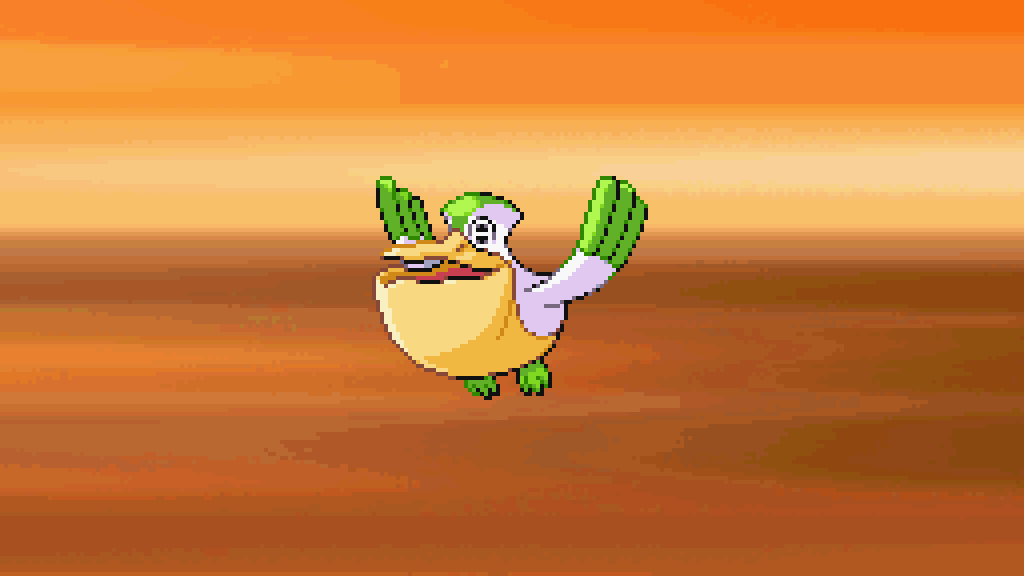 It was a Pelipper, which is a 3rd generation evolution Pokémon of Wingull, but it’s a shiny one because it has three green digits on each of its wings instead of blue. Its feet with three webbed digits are also green instead of blue.

I felt so excited after catching that shiny creature. 🙂 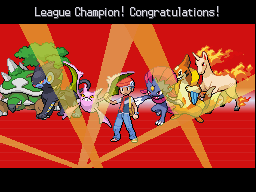 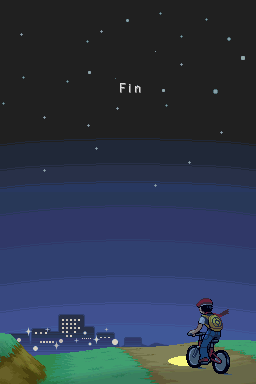 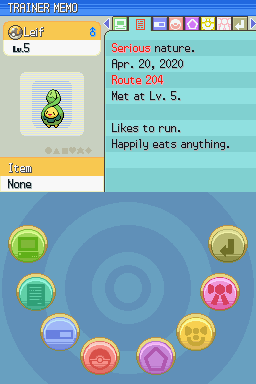 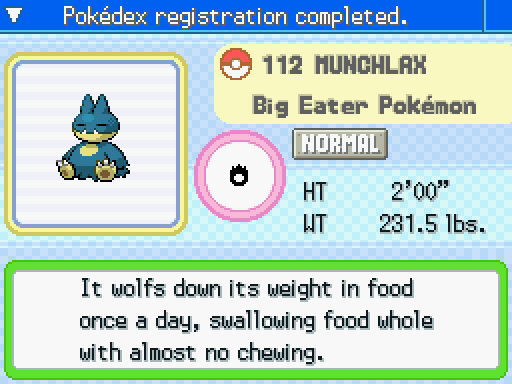 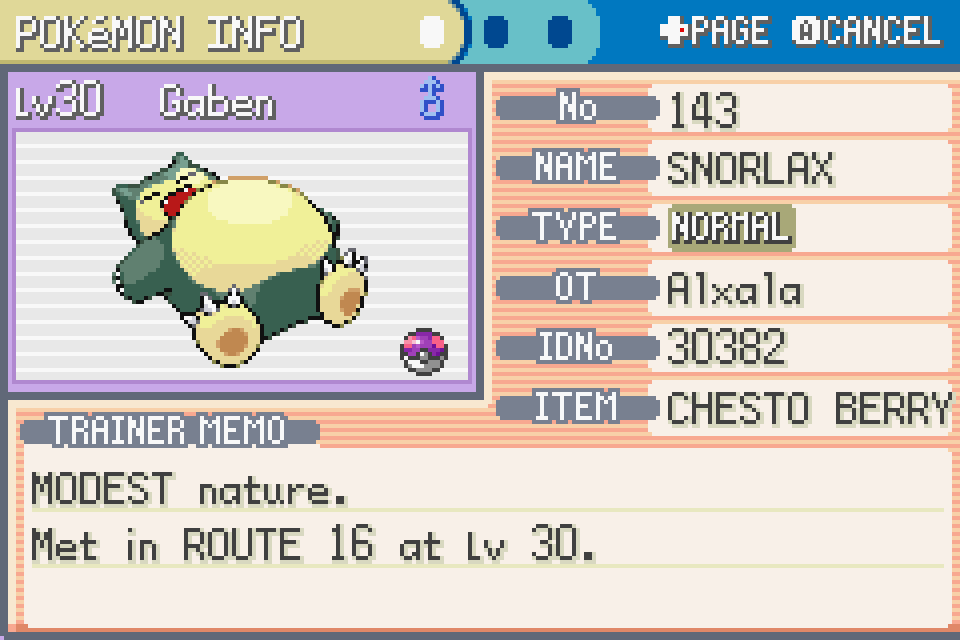 I got bored so I pulled out of my tablet and drew a Pokemon named Sentret getting baked since I’ve been playing some Pokemon Diamond on my Nintendo DS emulator lately: