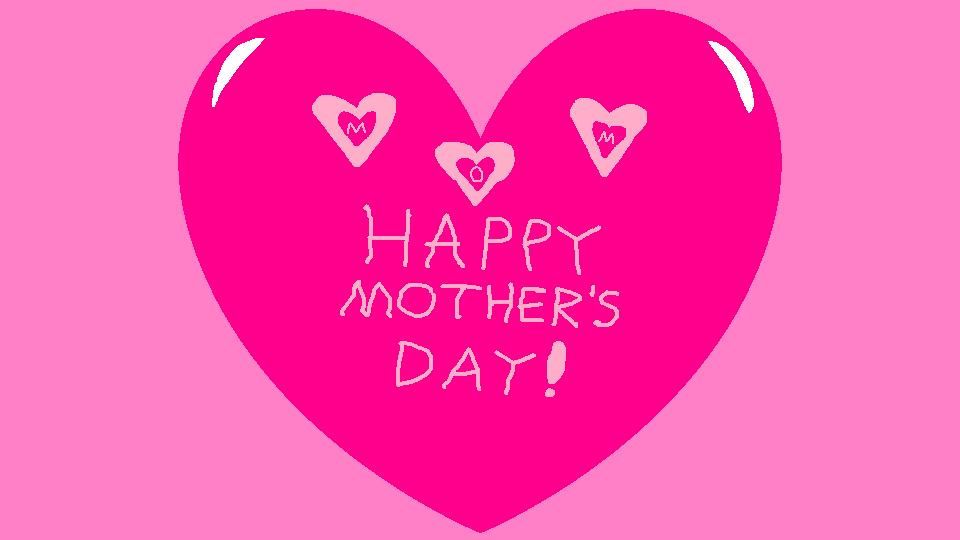 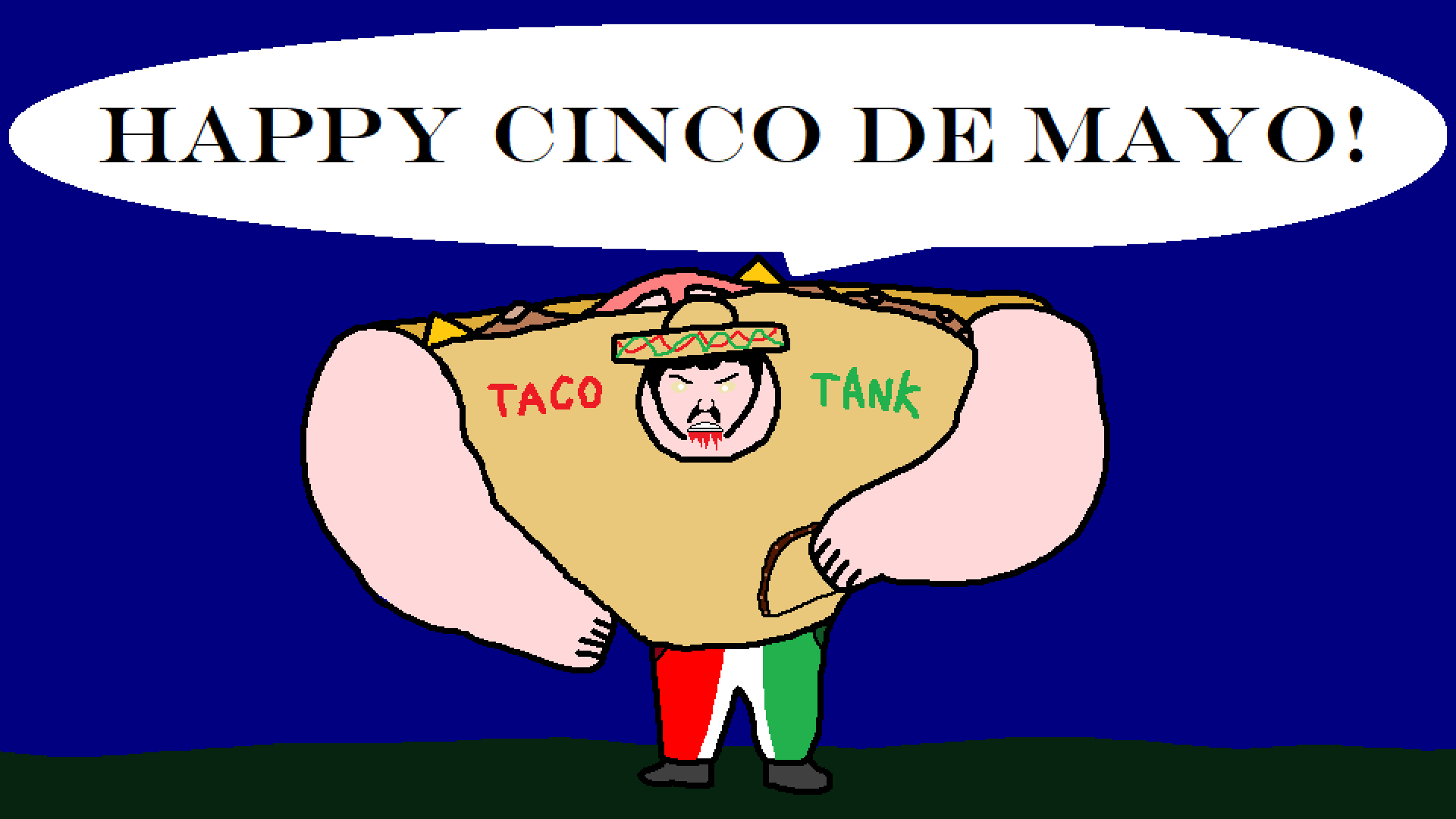 I made another bit of hand drawn artwork, but this time it’s related to Mortal Kombat: 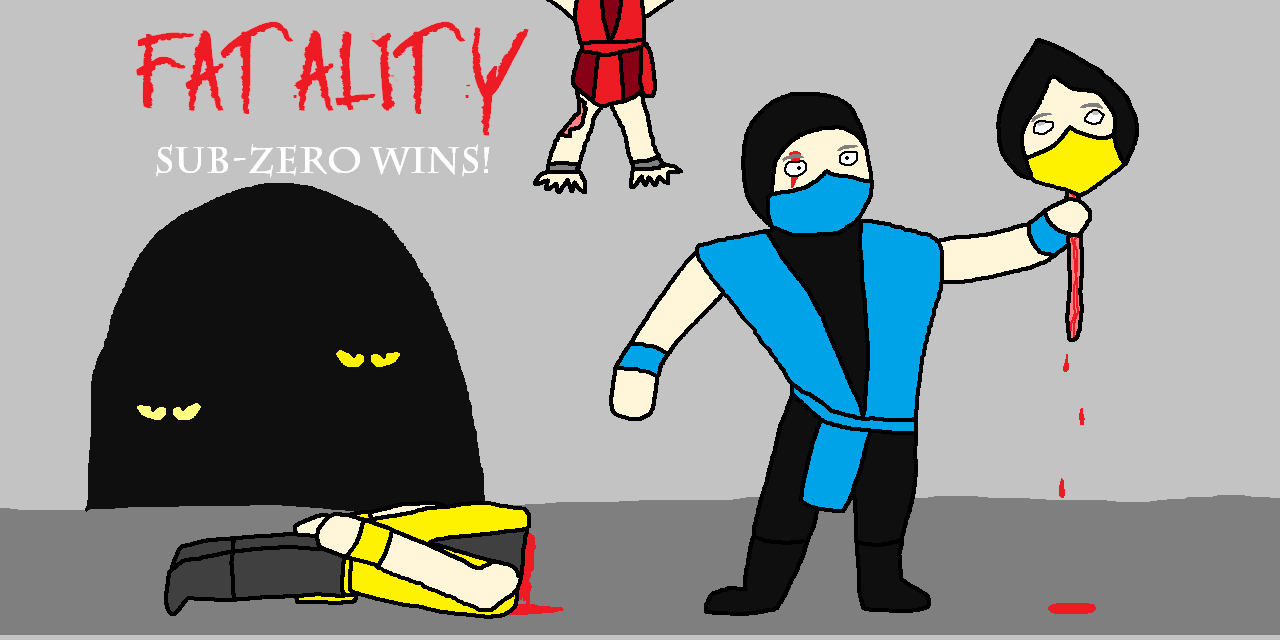 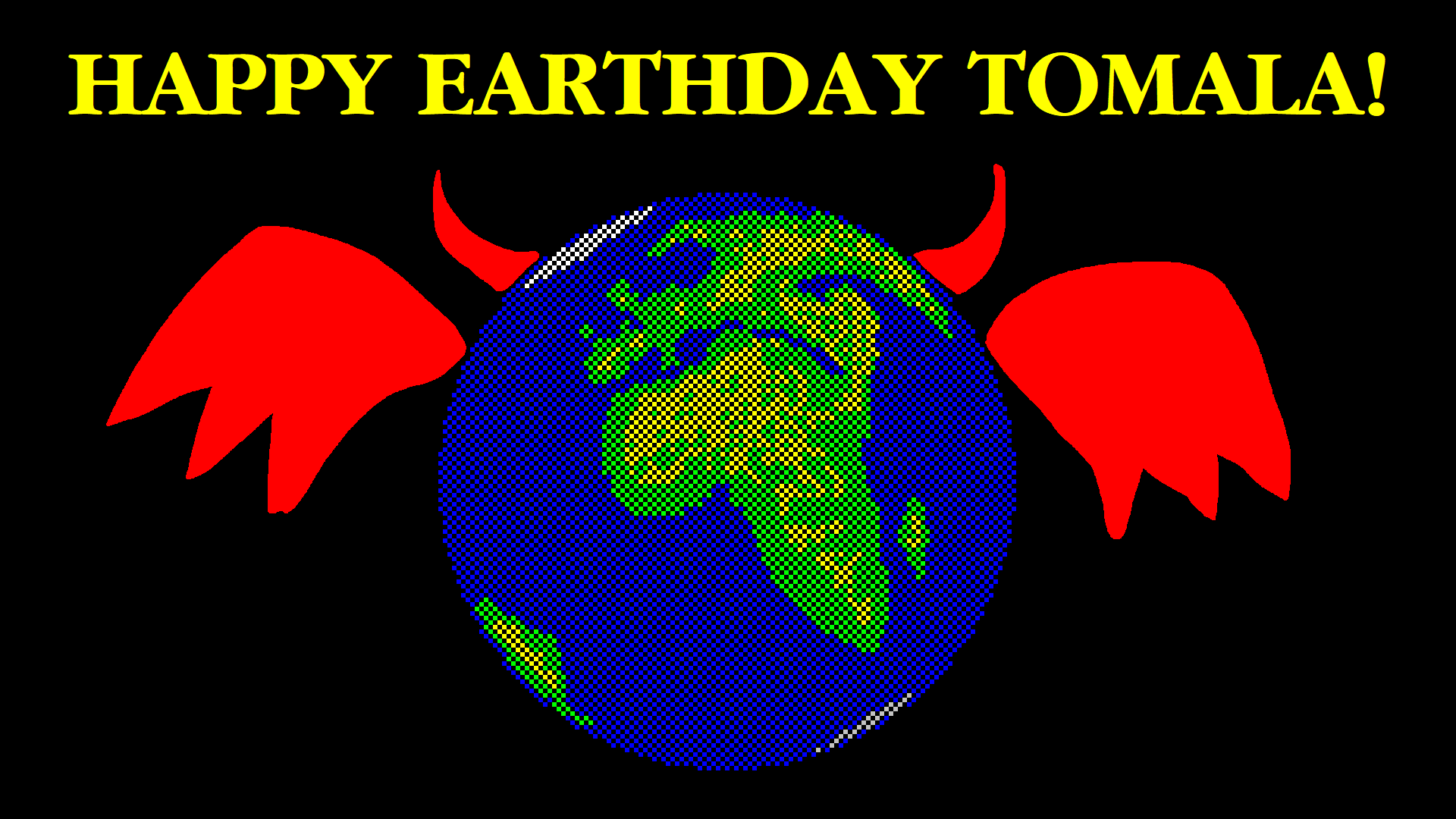 Hope you had a happy birthday, sis! 🙂

I decided to use Photoshop to replace the survivors’ faces with our own characters’ faces from SFM: 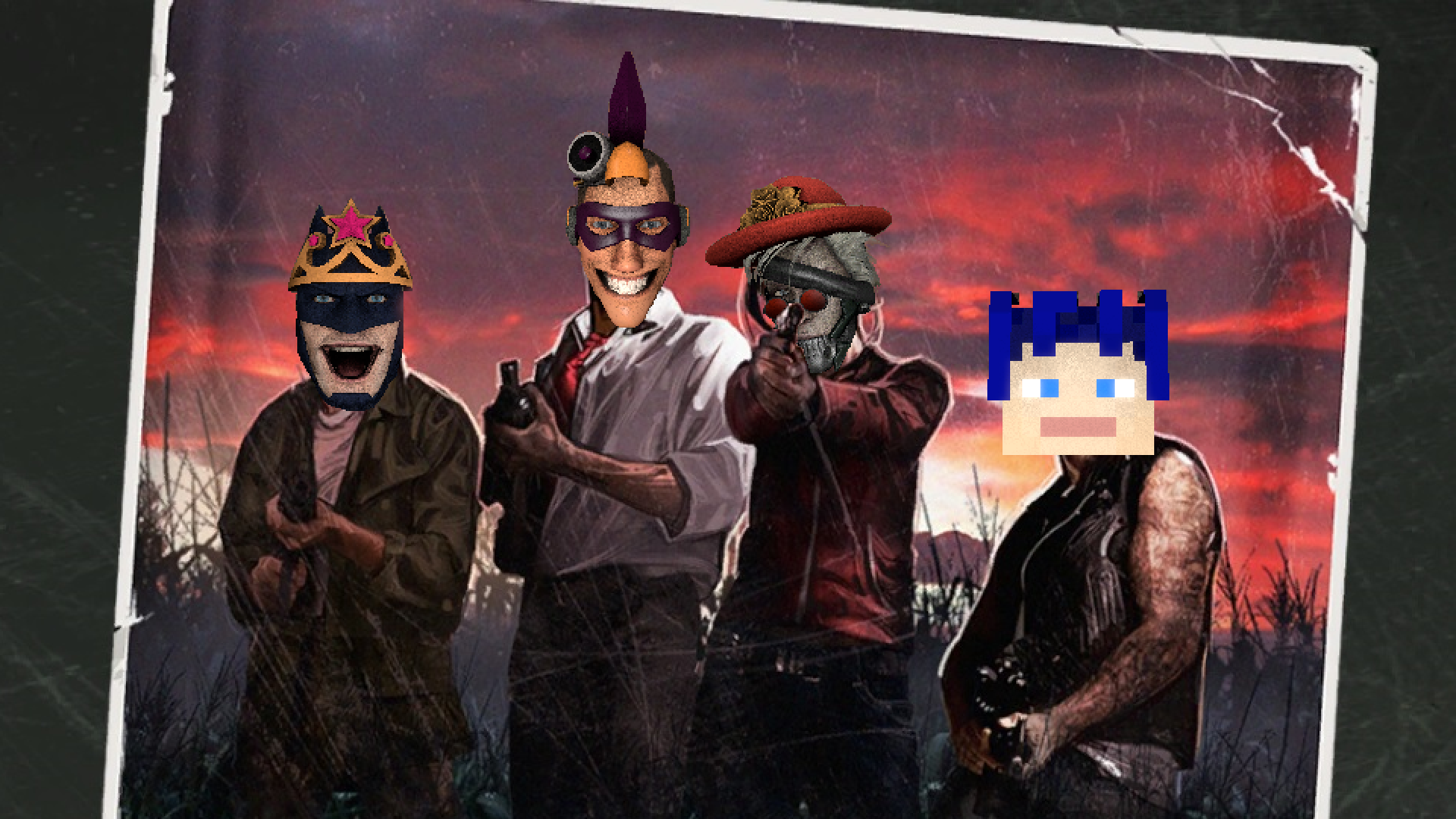 I’ll have to play this game again sometime. 🙂

I decided to create my latest hand drawn artwork since it’s been a long time. It’s based on one of my own Scribblenauts characters that I made awhile back: 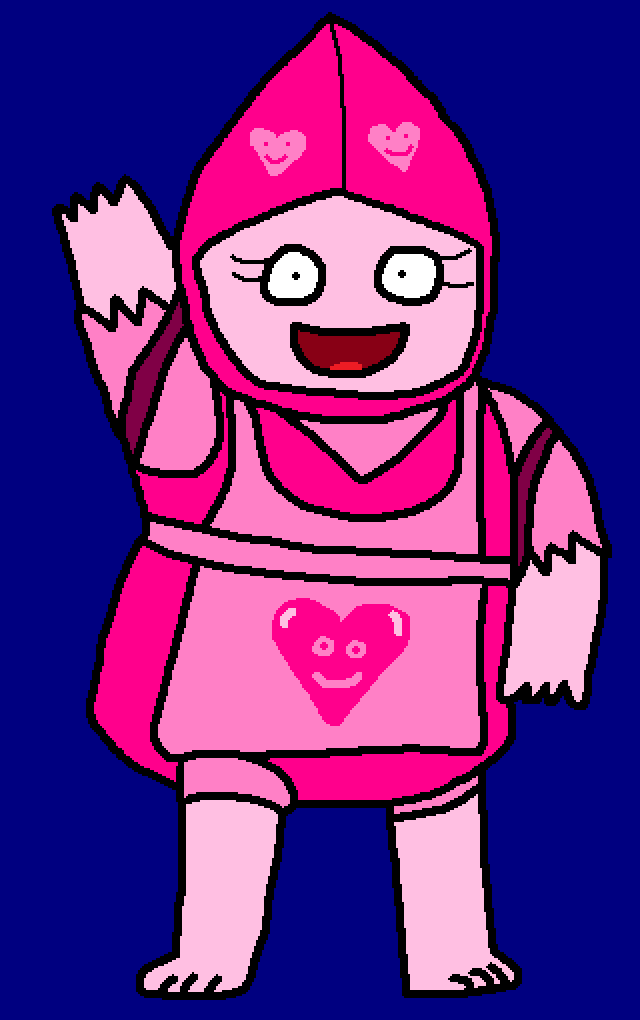 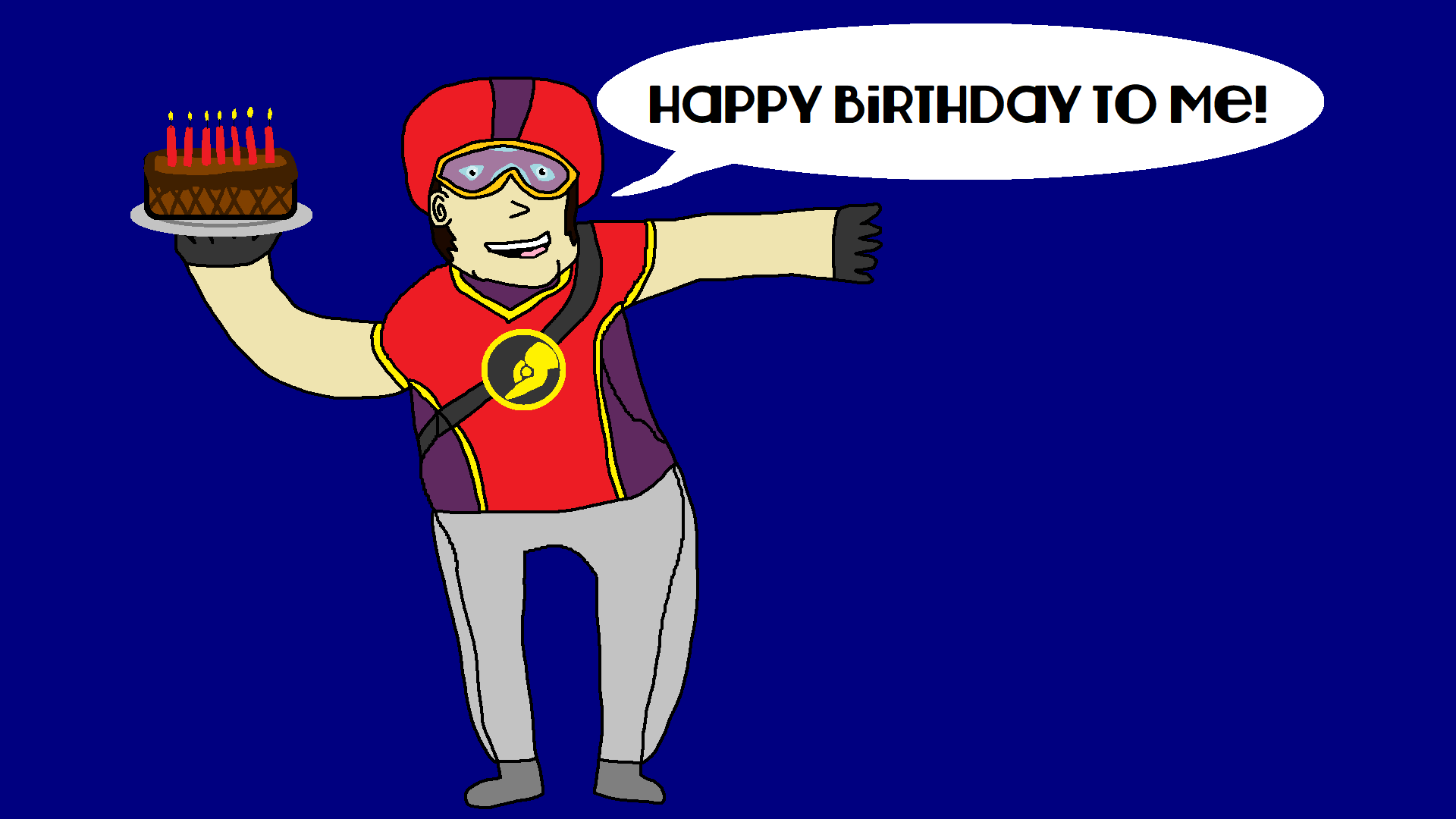 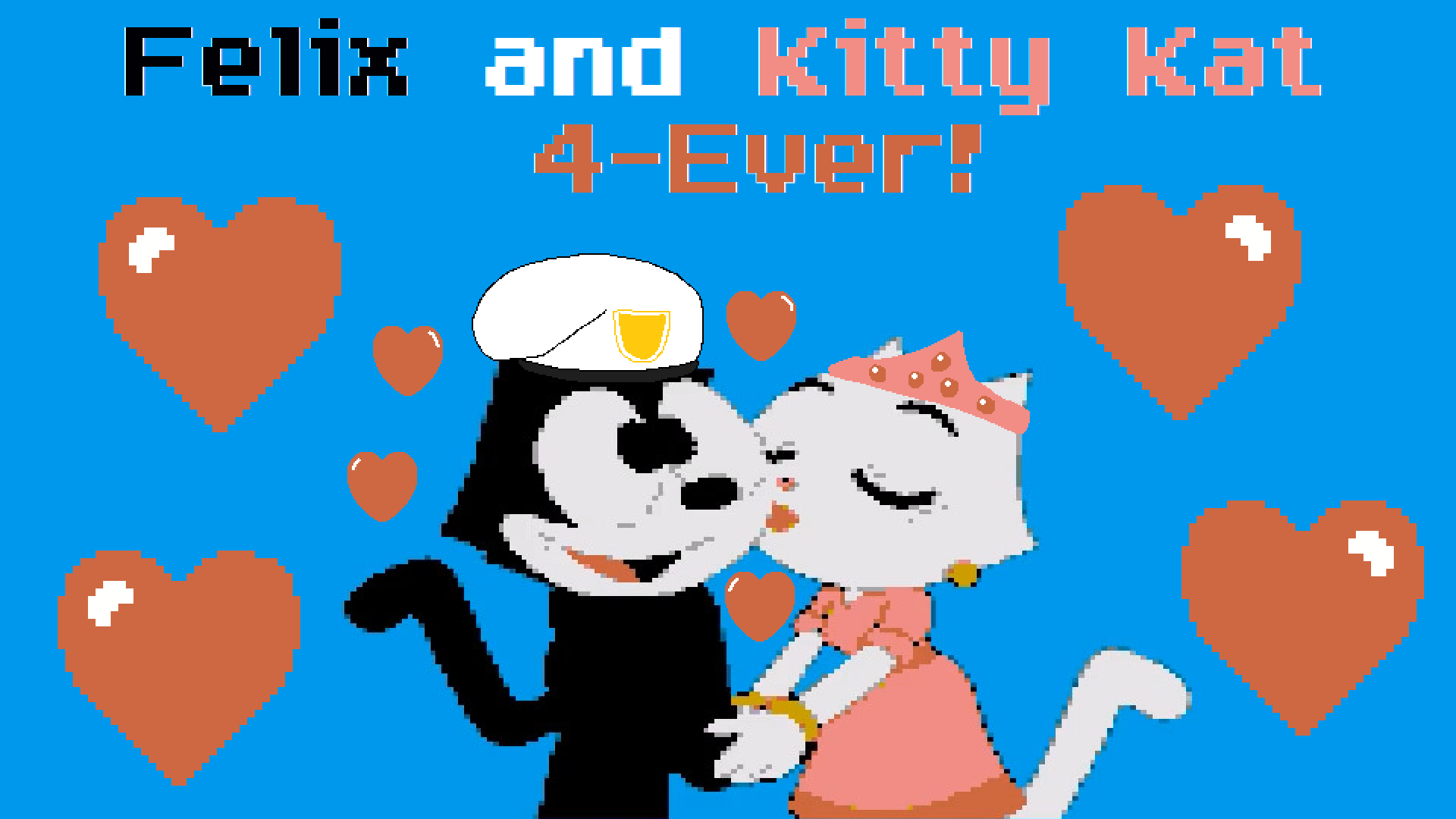 Been doing some hand drawing the other day, and I had an excellent cartoonish thought in my head in which I turned it into my latest hand drawn artwork: 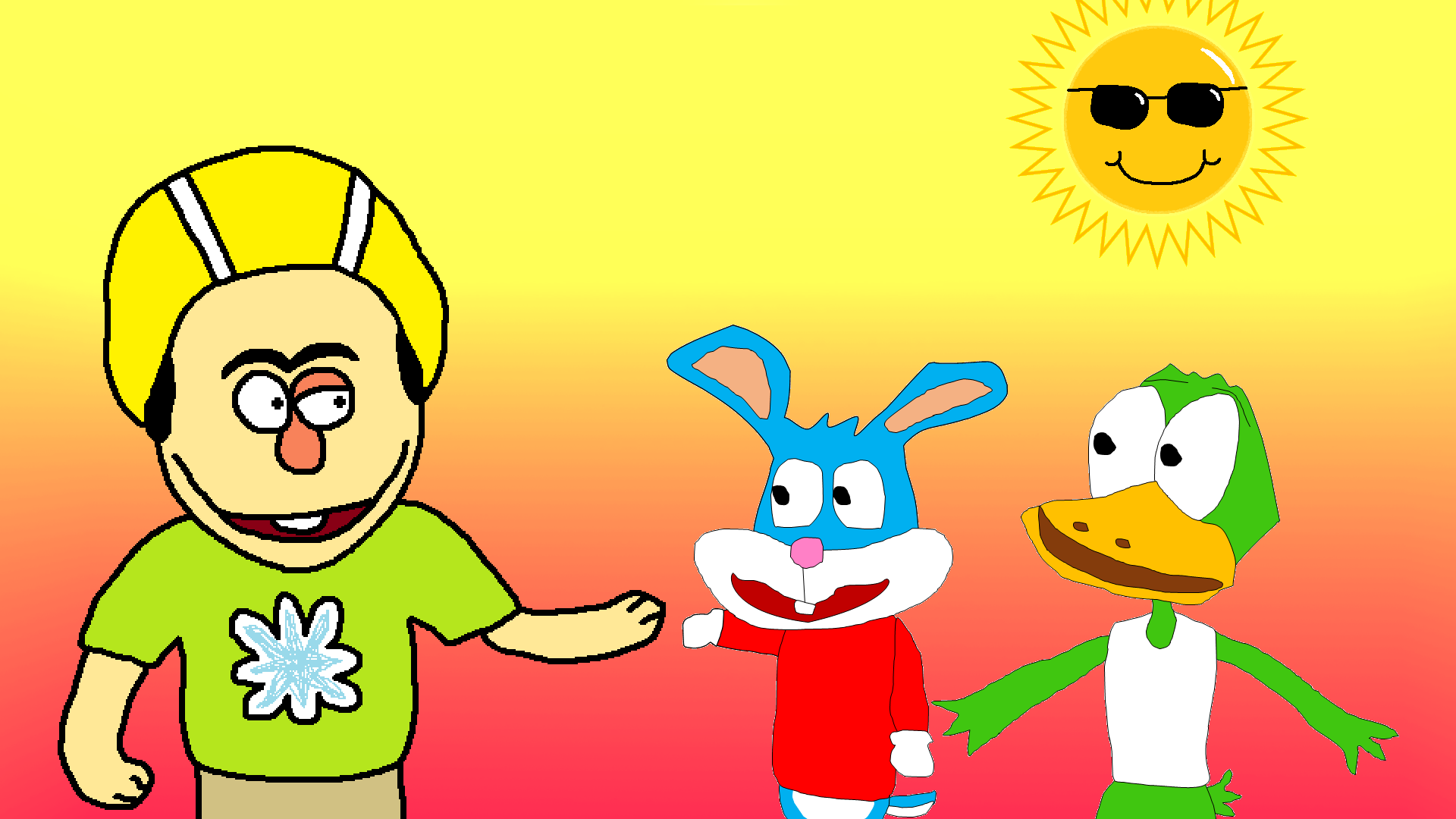 It’s a picture of Special Ed from Crank Yankers meeting Buster Bunny and Plucky Duck from Tiny Toon Adventures. I could just imagine Ed walking around minding his around business when suddenly he sees Buster and Plucky, and then Ed goes ‘I found two cartoon animals! YAAAAAAAAAAAY!!!’. I just thought that was hilarious. 😛

Decided to go through my folder of old screenshots from Duke Nukem: Manhattan Project, and I decided to Photoshop one of them: 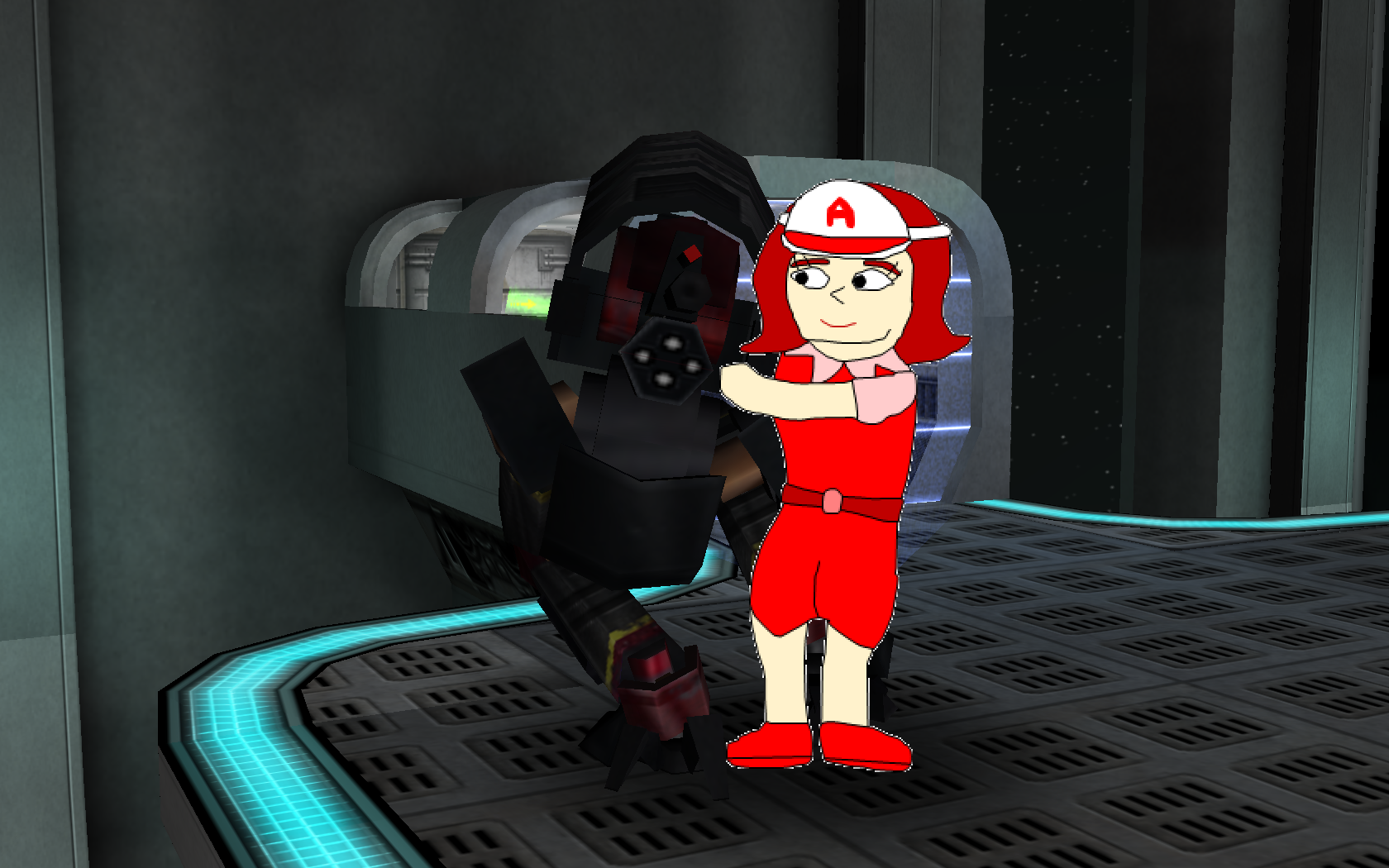 This is my hand drawn character named Alexa, a female golfer in red, happily becoming friends with a level 3 robot Mech which looks like a gun with two robotic legs. This Mech has strong upgrades like the large metal slotted hood it has mounted on top of its gun, a happy green light that turns red in alert mode, and a pipebomb launcher attached to its gun. The reason why I made that is because the level 3 Mech in Duke Nukem: Manhattan Project is my most favorite enemy that’s the most strongest regular enemy of all throughout the game.