I was bored to death so I worked on my latest artwork in Adobe Illustrator: 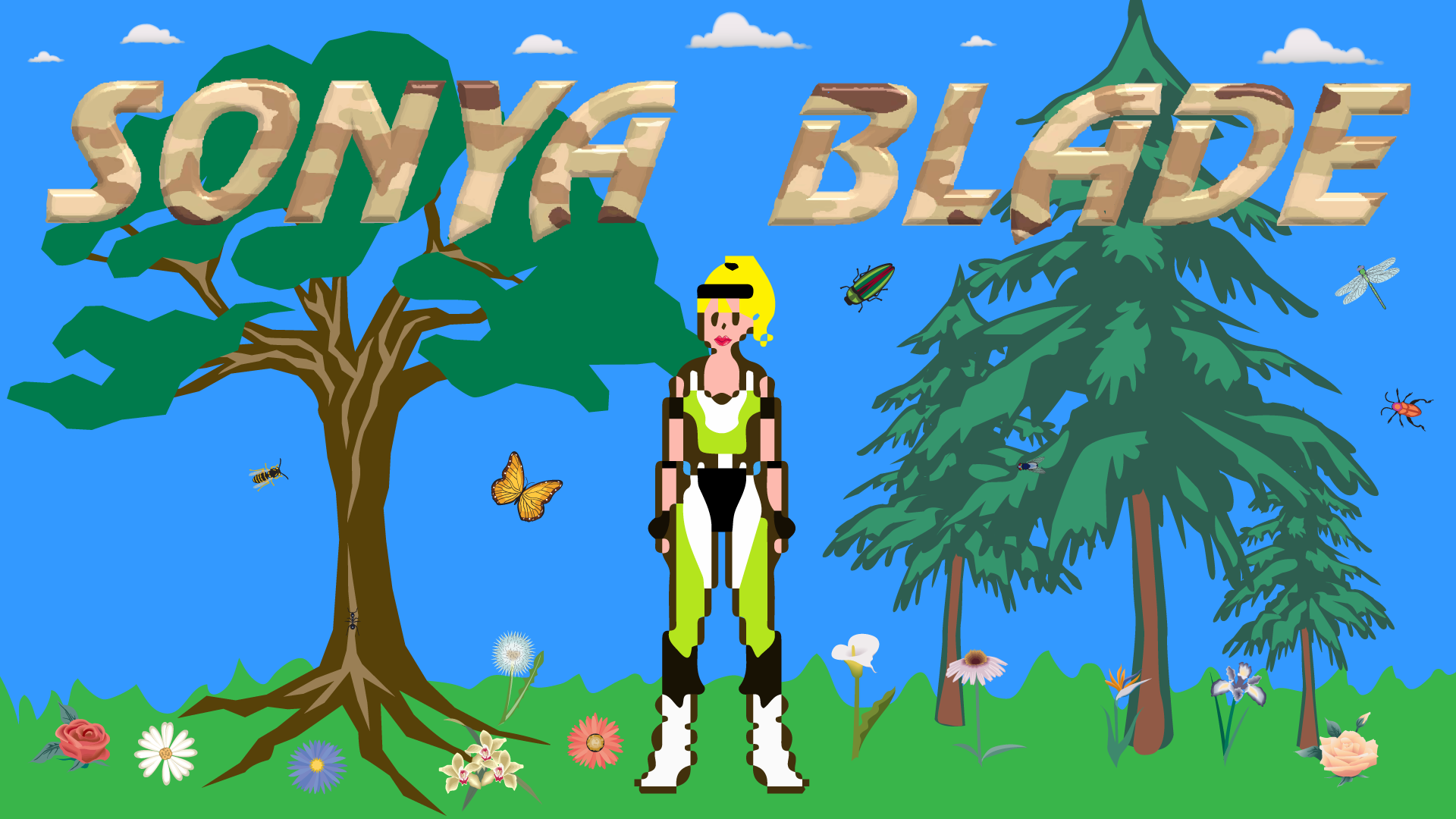 I’ve been messing around some more Adobe Illustrator this evening, and I decided to image trace my own version of Trollface on there and turned it into a Jack-O’-Lantern:

More Halloween artwork will be available to publish soon, so stay tuned…

Finally! I managed to upload a YouTube video from Quake where I killed a Fiend who’s stuck in its pouncing attack animation:

I was in the middle of doing something on my computer when suddenly I looked up and saw a couple of mosquito hawks (mayflies) that were stuck together, partying on the ceiling: 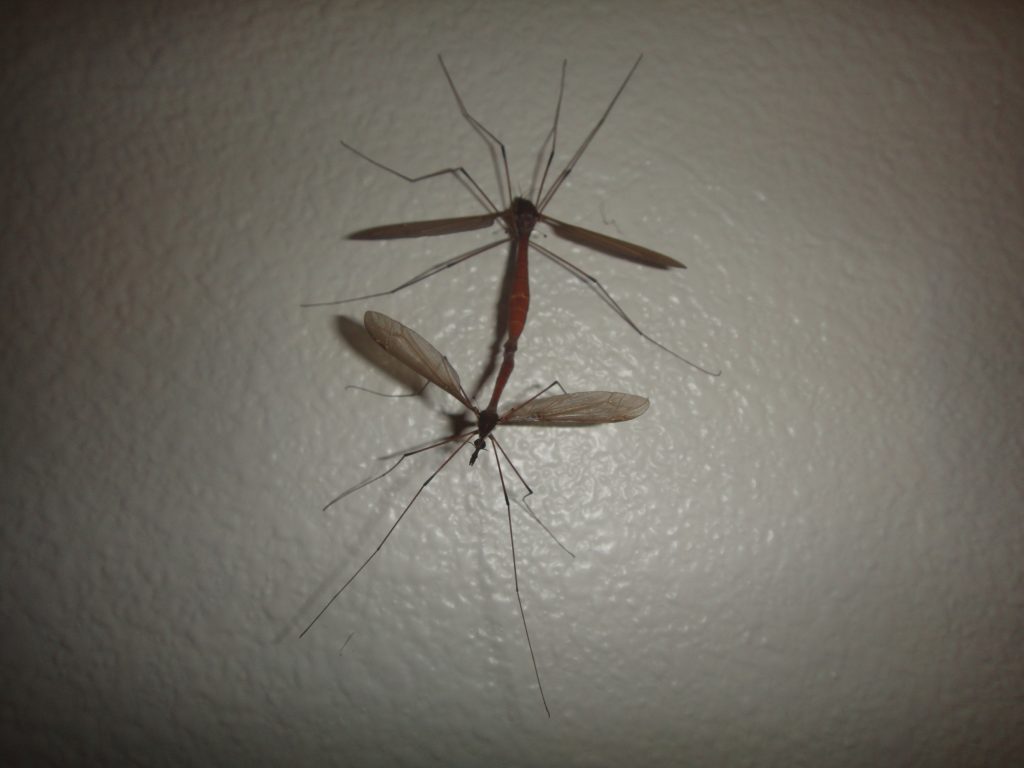 But Dad decided to ruin their party by giving them a smackdown. Then, I tracked one of them down and killed it while the other one was starting to get angry and started attacking me. But it was interrupted by a burial at sea (I flushed them down the toilet).

At least they had a good party. 😛

I was playing some more Scribblenauts last night, and I took a screenshot of Deadpool riding a red Shoggoth: 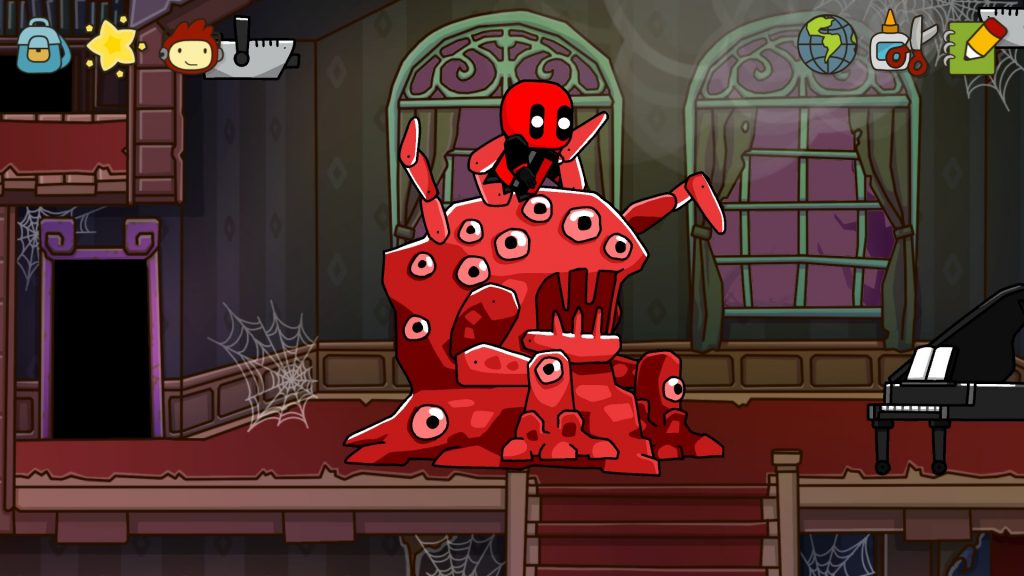 I also created a giant bug party last month. Here you can see all the bugs dancing: 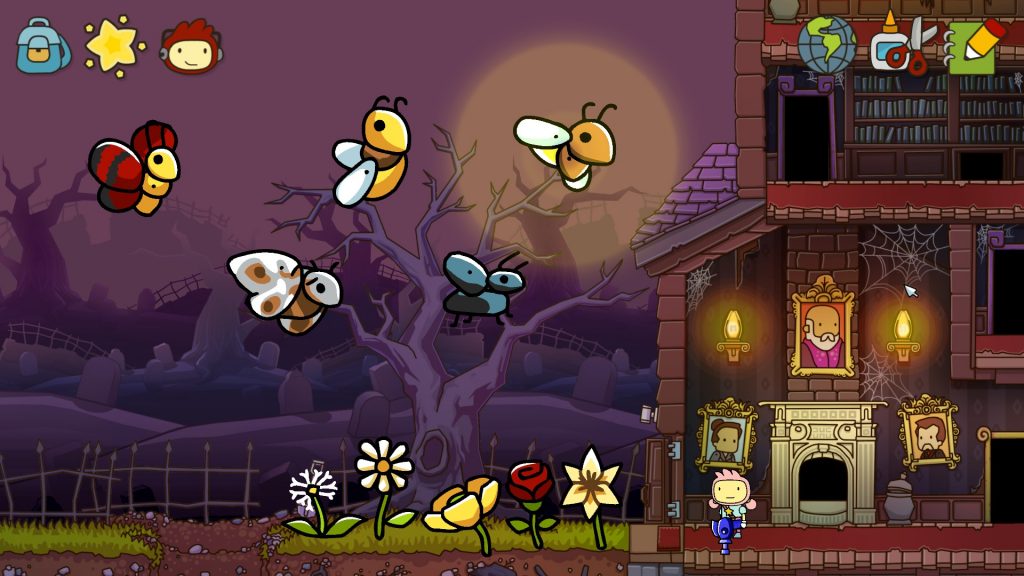 Last but not least, I took a screenshot of a giant red gingerbread man wearing a red top hat: 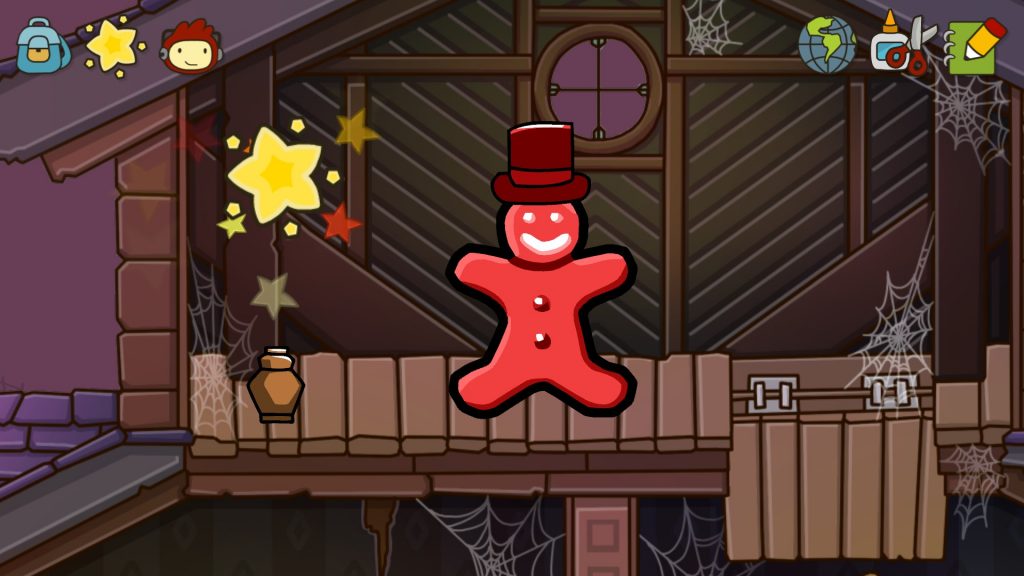