Skip to content
Home Gaming The Wang has risen!

The Wang has risen! 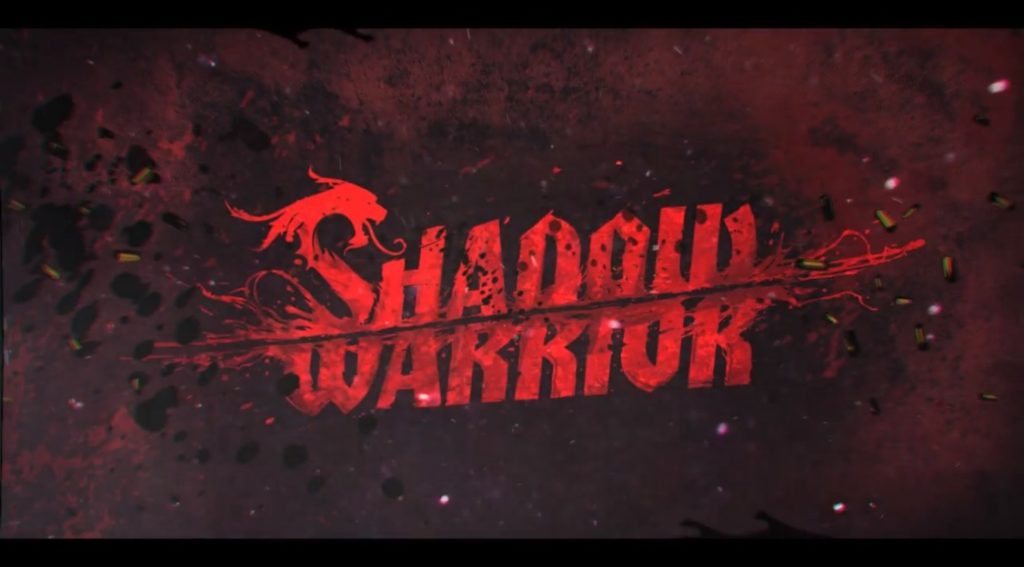 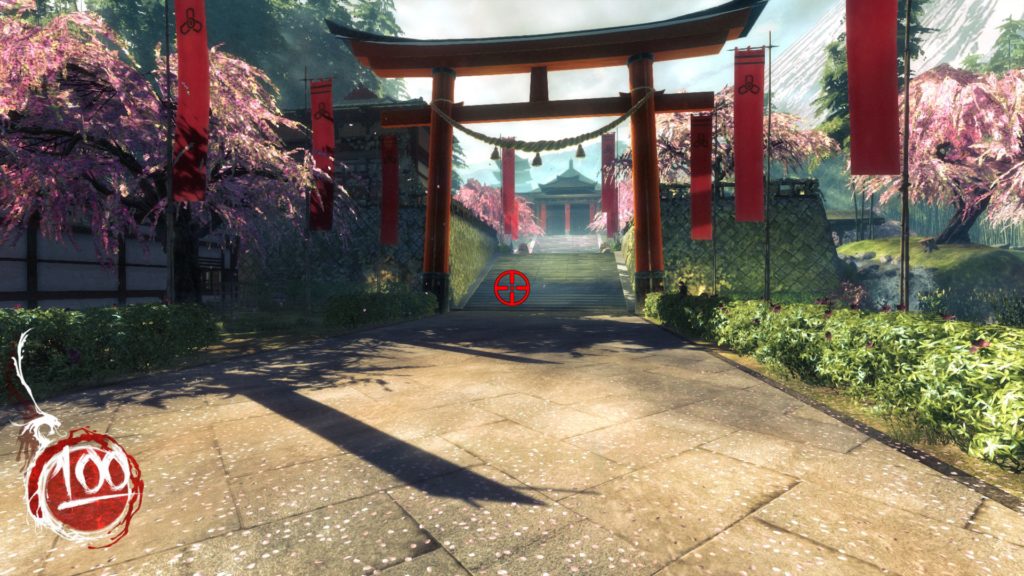 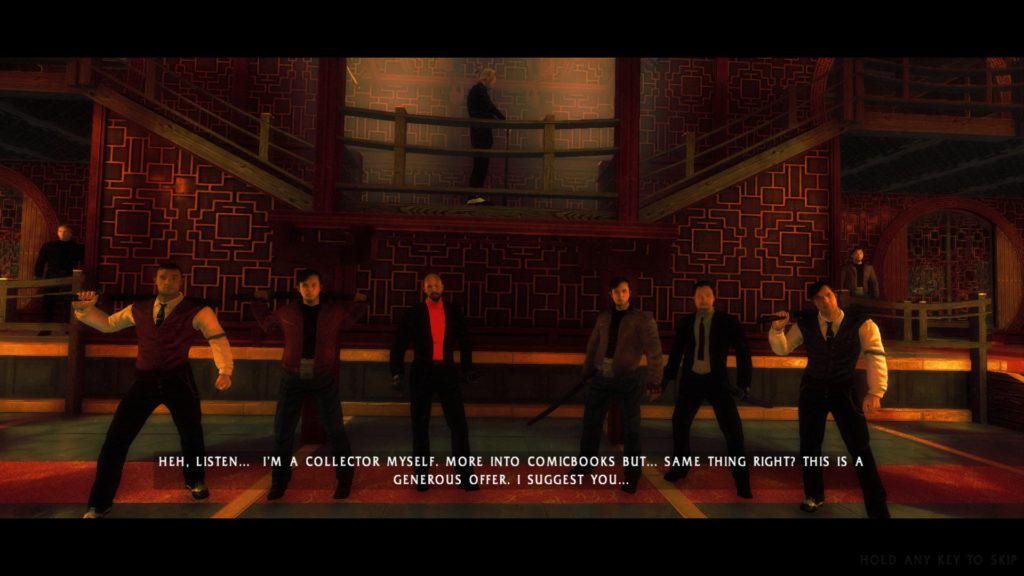 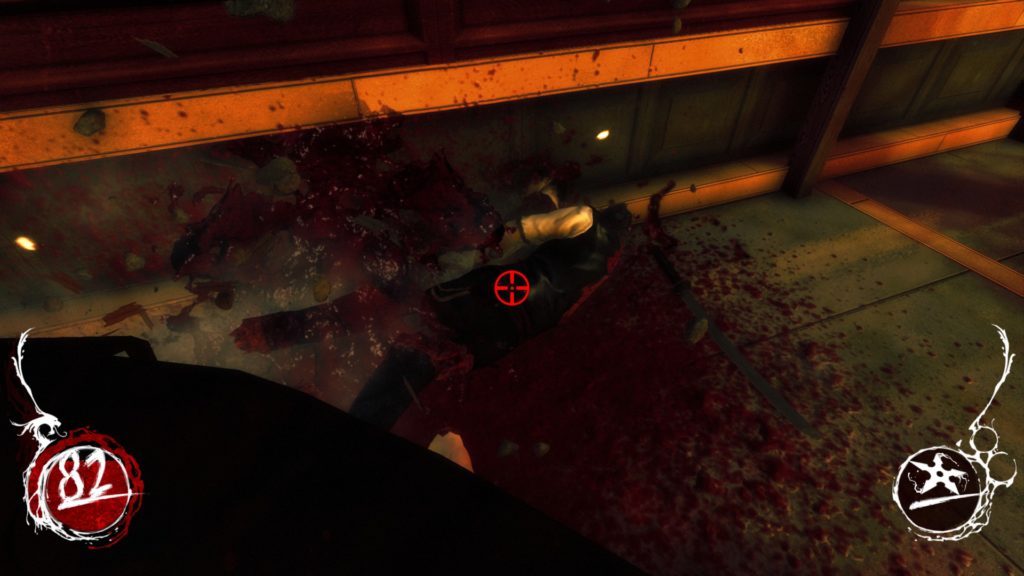 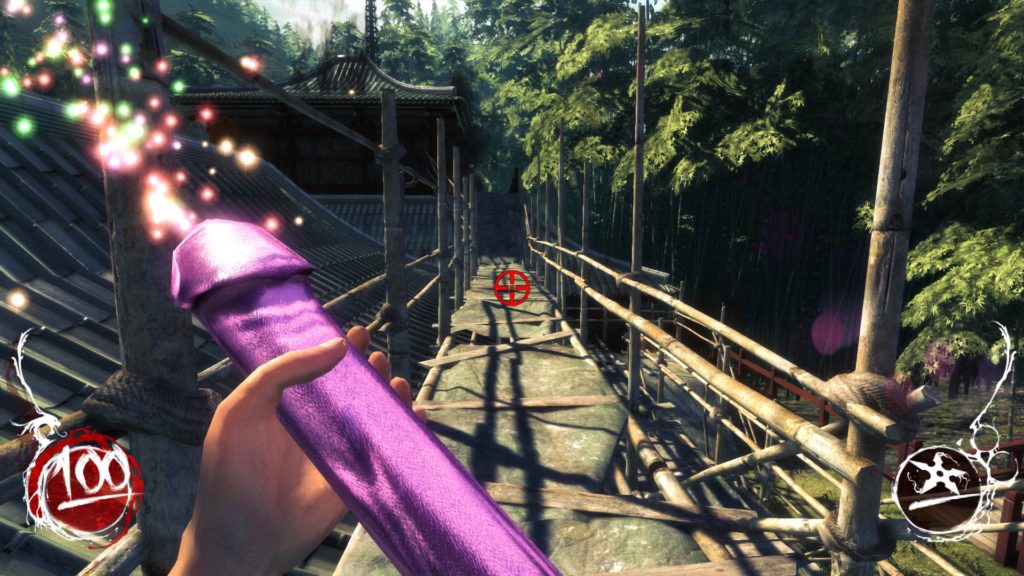 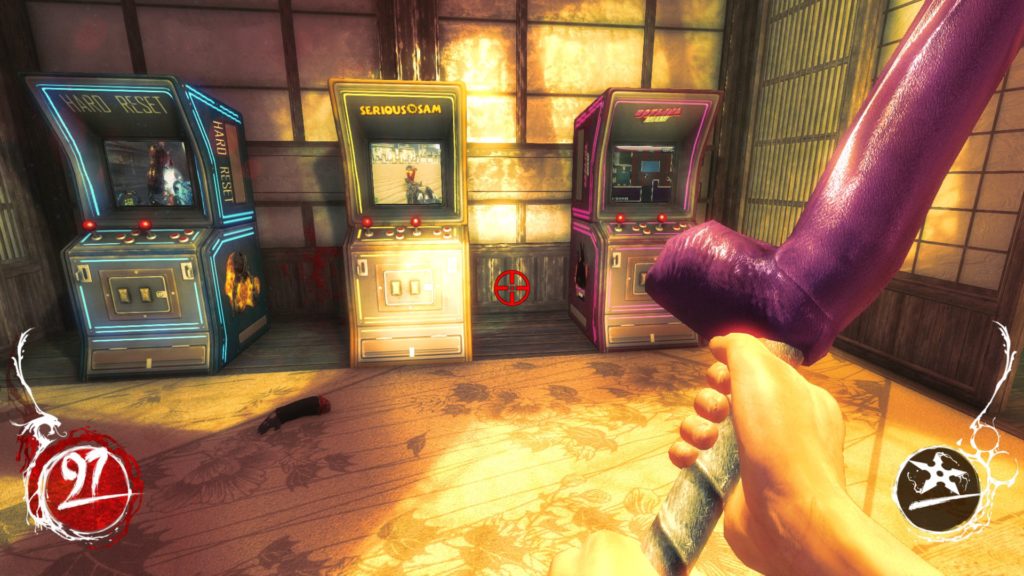 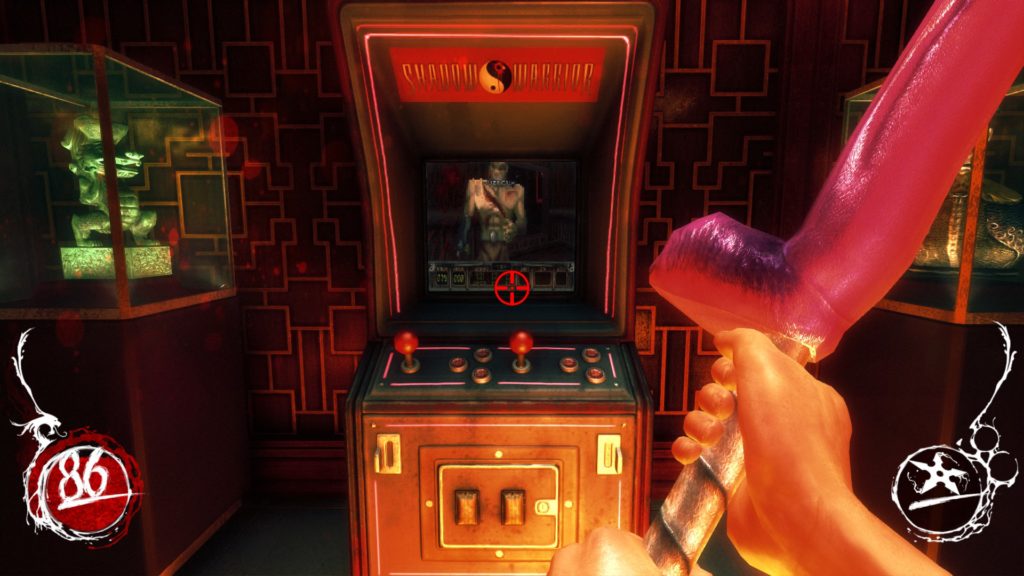