While I was eating dinner with my family, I saw this Saturday Night Live sketch of a Netflix commercial that introduces next year’s new shows:

I would love to watch an awesome ‘Comedians in a Car Getting Coffee‘ spin-off known as ‘Leslie Jones in a Van Getting Batteries’. I think my favorite part of that is Leslie running over a cyclist while driving in her van to go get some batteries, pretty hilarious. 😛

I was digging around on YouTube looking at old SNL skits. Will Ferrell and Darrell Hammond singing Sonny and Cher’s ‘I Got You Babe’ while portraying George W. Bush and Al Gore during the 2000 election made me laugh:

I know it’s an old clip but sometimes the old ones are some of the best. 🙂

Papa Smurf found this video from Saturday Night Live that includes George Bush, and I thought I’d share this with you people:

Oh my gosh, my most favorite part of this video is him saying ‘Shoe me once, shoe’s on you. Shoe me twice, I’m keeping those shoes’, totally shoe-larious. 😛

Last night while we’re eating dinner, I was watching these epic sketches from Saturday Night Live that include a Morning Joe Michael Wolff interview and The Science Room with Mr. Science, who’s having problems calming down because his students aren’t understanding the lesson:

Oh my goodness, I laughed my ass off part where Mr. Science knocking a male student off his chair by punching him in the face right at the very end of the show. 😛

After I played a bunch of Borderlands 2 tonight, I went on YouTube and found this video from Saturday Night Live that includes little children coming to visit Santa Claus and his elf companion:

I was watching this clip from The Tonight Show the other day where Jimmy turns more pictures of celebrities and pop culture from the week into memes:

Oh god, I totally laughed my ass off so hard on that one picture of Kim Jong Un riding a big truck with the meme saying “Ermahgerd! Berg Trerk!! Hernk! Hernk!”. 😛

After I played some GBA games on VisualBoyAdvance this evening, I found this video from Saturday Night Live where four famous celebrities are competing alongside their contestants in the celebrity edition of The Price Is Right:

Wow, that Sofia Vergara impression is super awesome, and I laughed my ass off when Drew Carey asked Sofia “What movie are you here to promote?”, and she said “Pepsi” while she’s holding a Pepsi soda can. 😛

I found a couple of YouTube videos from Saturday Night Live where three alien abductees who are being questioned by the CIA about their alien abduction:

I think the best part on the second video has got to be Kate McKinnon playing with Ryan Gosling‘s butt, really funny. 😛

Now THAT is a funny SNL video. My favorite part is Bullshit Spice driving around the New York City with an automotive speech stand. 😛 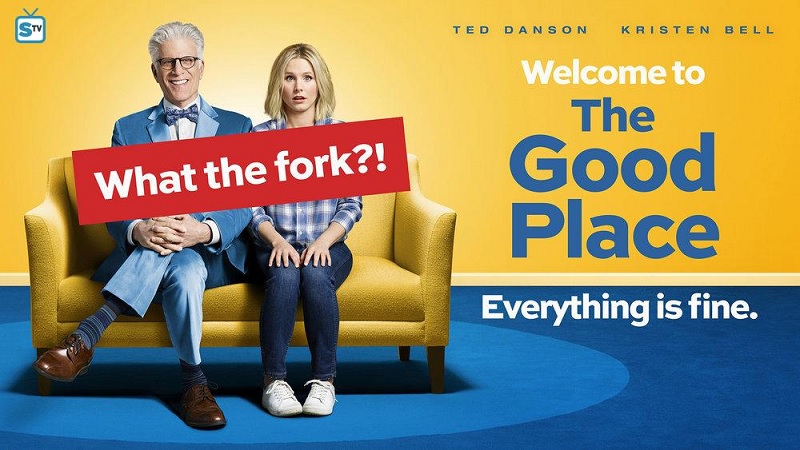 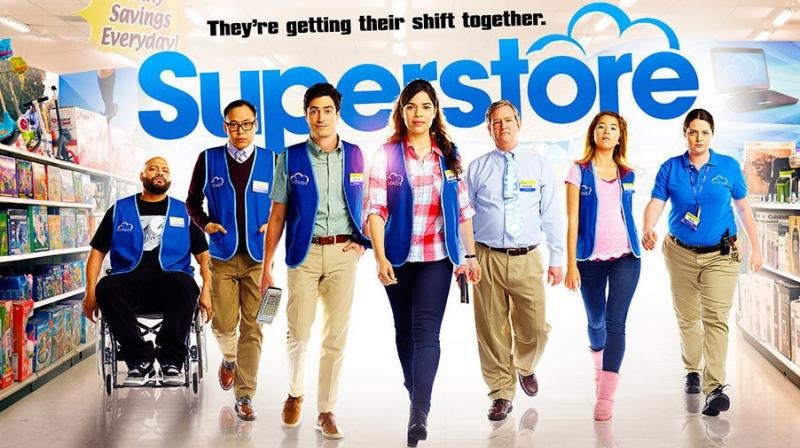 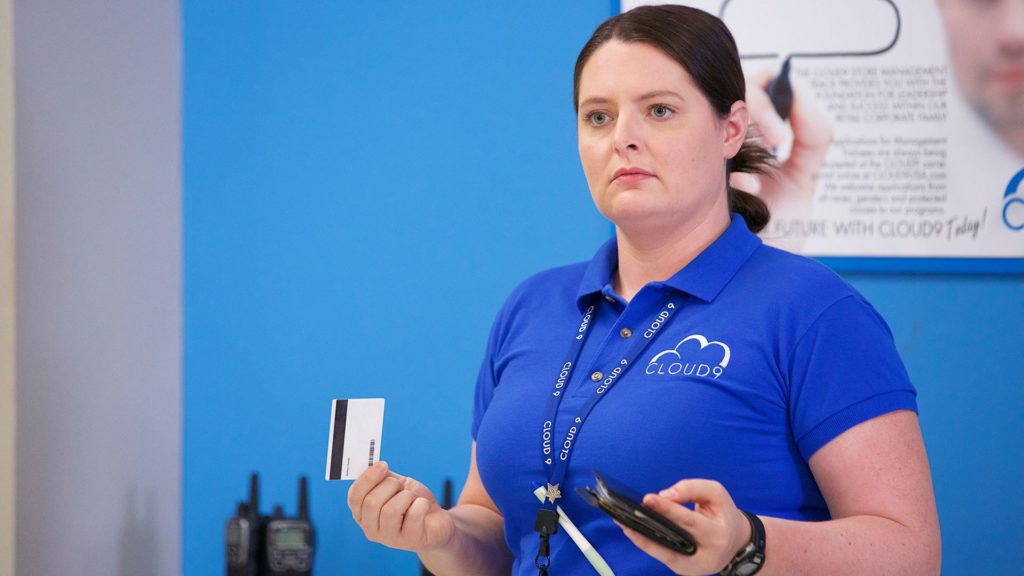