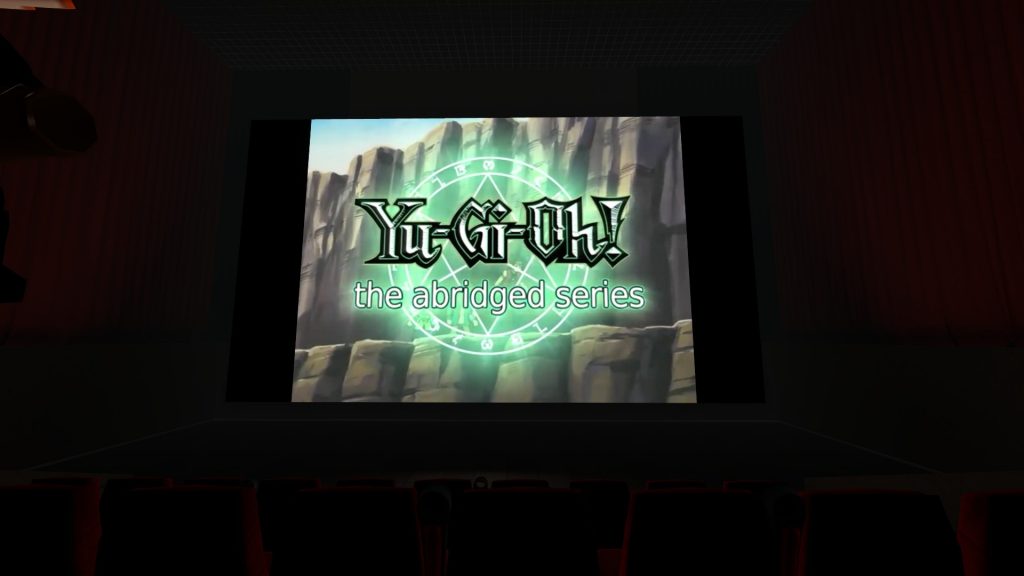 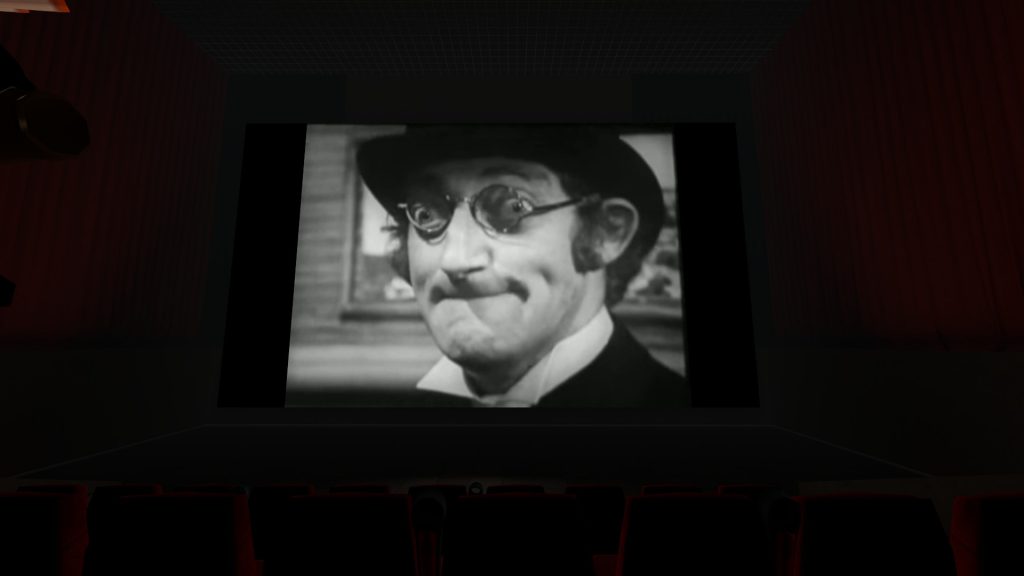 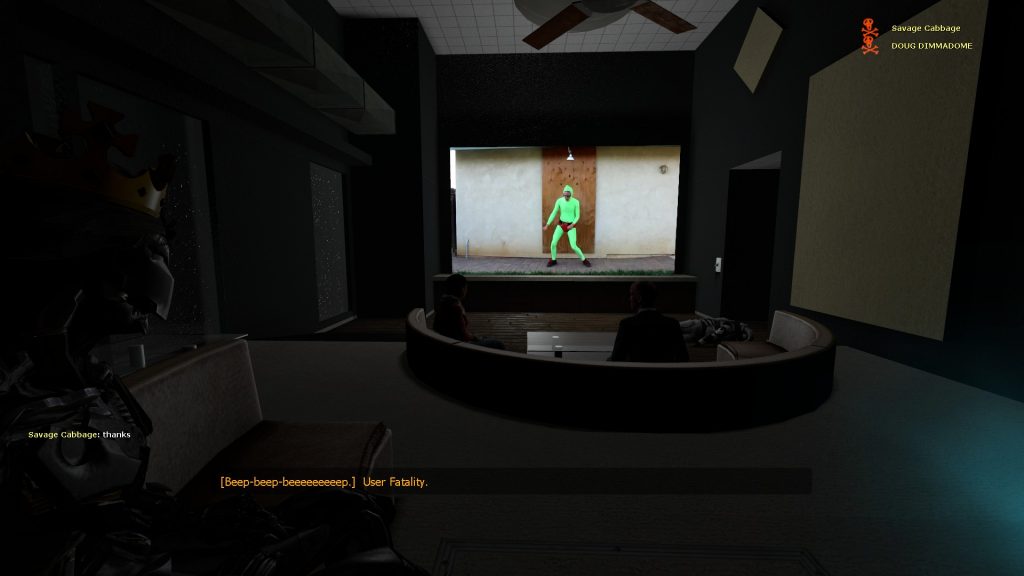 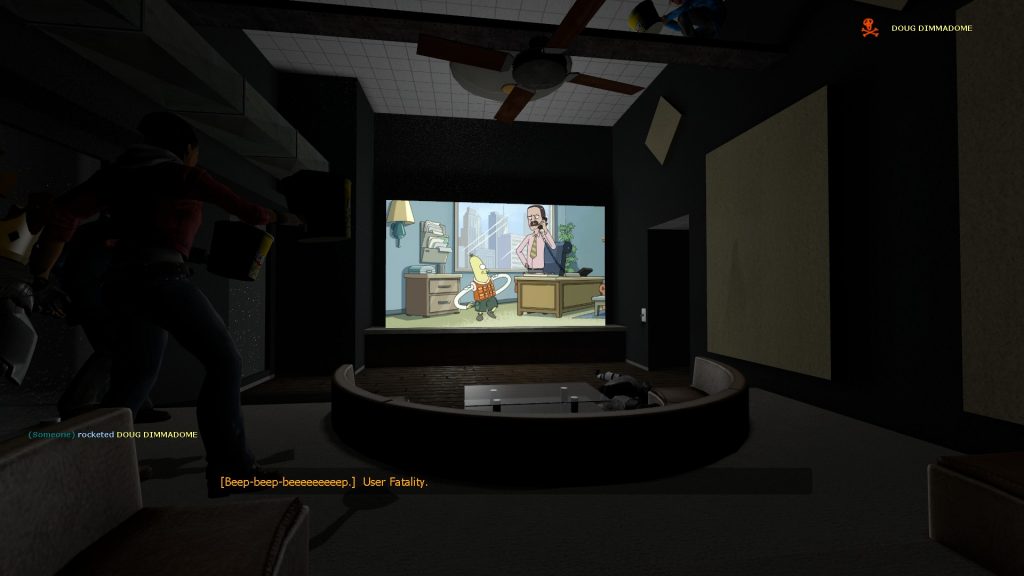 Like, Yutram created his own flying saucer and statue with a weird giant penis and testicles, the Mass Effect Shepherd Manhacks that we created, and I helped Tomala with her project: A G-Man trying to pull the other G-Man out of the bed, while Yutram tries to blast a combine ball from his AR2 on to Alyx Vance’s balls. I’ve thought that was hilarious. 😀

Tomala also made funny faces on the ragdolls, and I used a funny face on Barney, who’s hugging a standing shop lamp. 😛

Then, all of us crashed out of Gmod because Tomala and Yutram overloaded our Gmod server by spawning too many Shepherd Manhacks.