Hooray! I finally uploaded some videos! It’s my friends and I going out on an adventure to a horror-theme map called My Nightmare:

I decided to play some GMod for a while and I was using the PAC editor to make my custom outfits. Here are some screenshots of them: 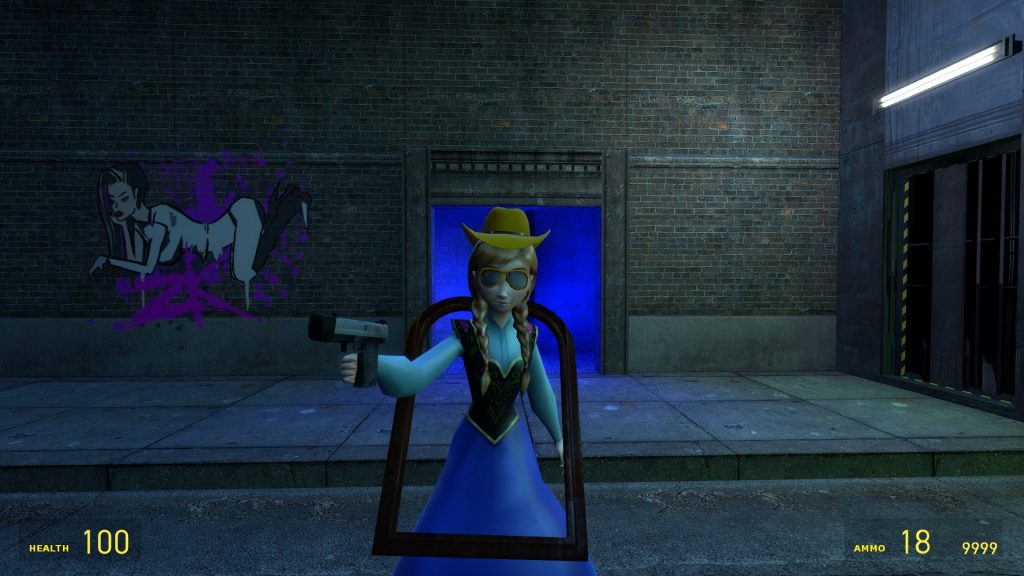 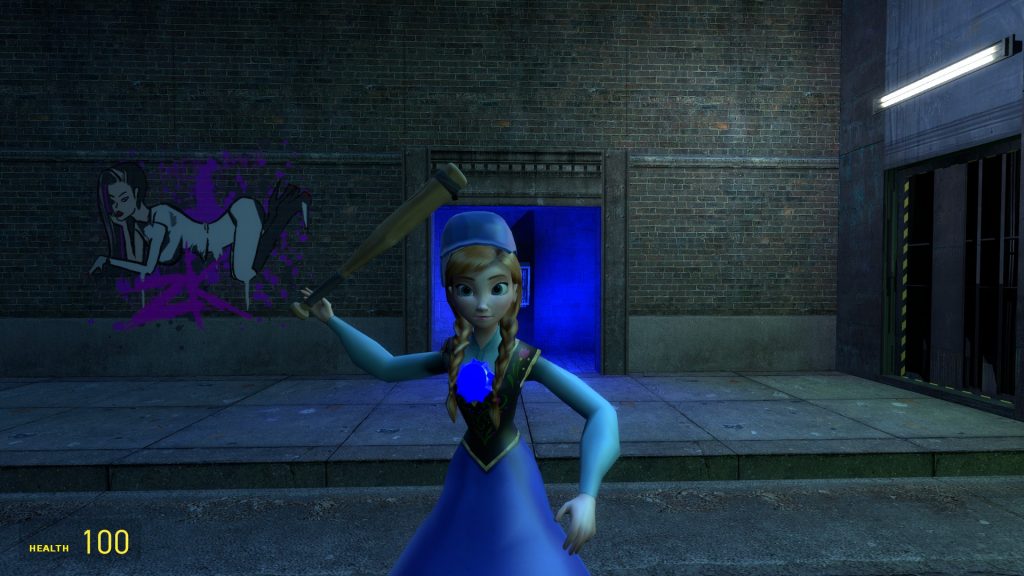 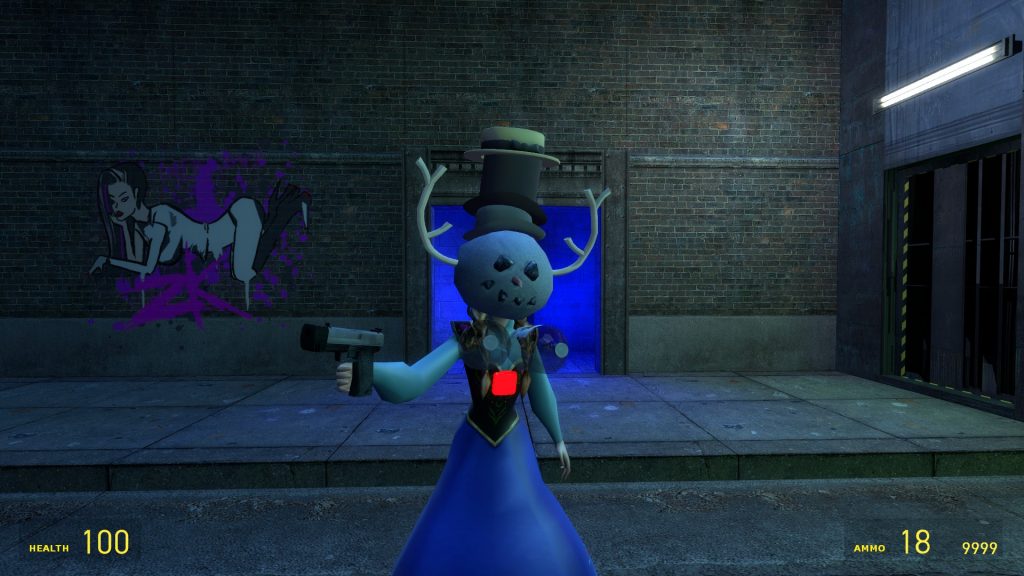 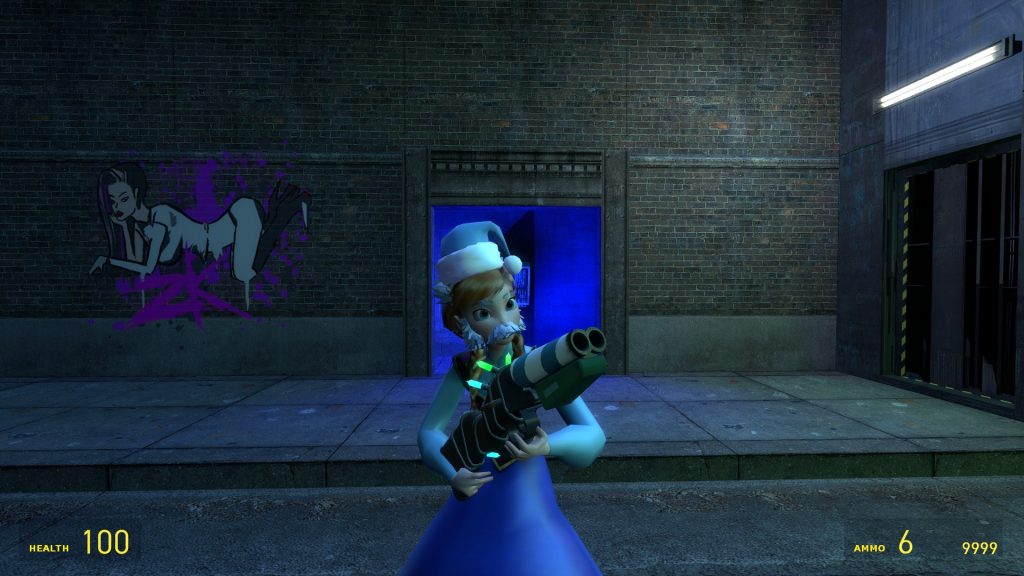 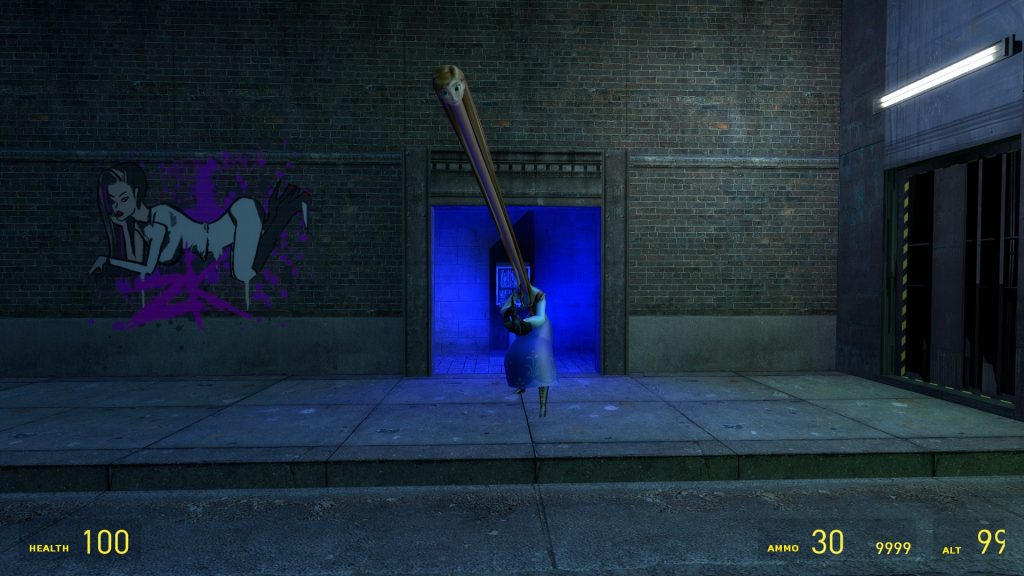 I mostly like that one picture of Anna as a human giraffe because that just looks sooooooo wrong. :v

Like, Yutram created his own flying saucer and statue with a weird giant penis and testicles, the Mass Effect Shepherd Manhacks that we created, and I helped Tomala with her project: A G-Man trying to pull the other G-Man out of the bed, while Yutram tries to blast a combine ball from his AR2 on to Alyx Vance’s balls. I’ve thought that was hilarious. 😀

Tomala also made funny faces on the ragdolls, and I used a funny face on Barney, who’s hugging a standing shop lamp. 😛

Then, all of us crashed out of Gmod because Tomala and Yutram overloaded our Gmod server by spawning too many Shepherd Manhacks.