Skip to content
Home Gaming Some Summer Fun with TF2

Some Summer Fun with TF2 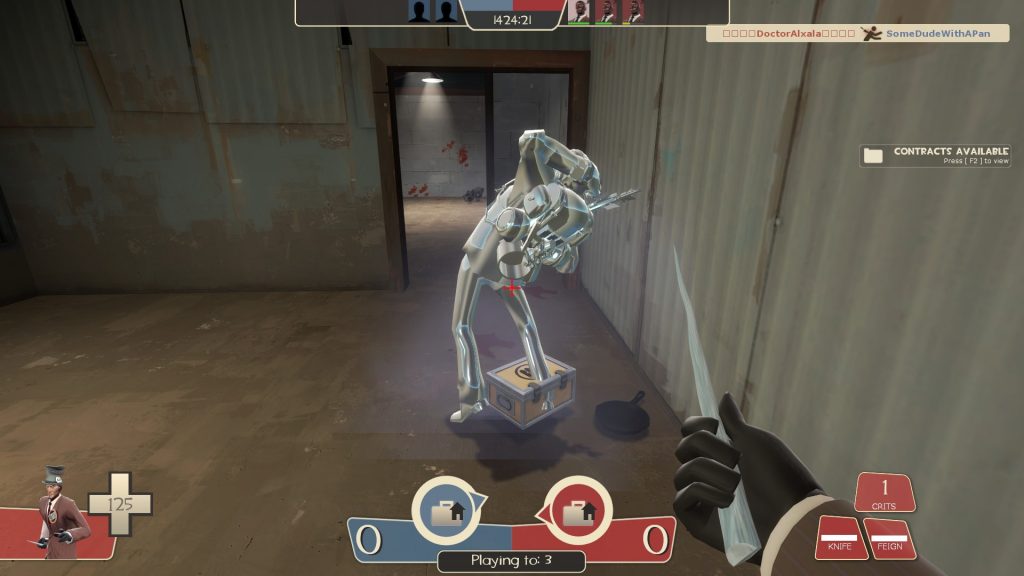 I decided to check out some random servers with random people in Team Fortress 2 after doing some offline practice last night: 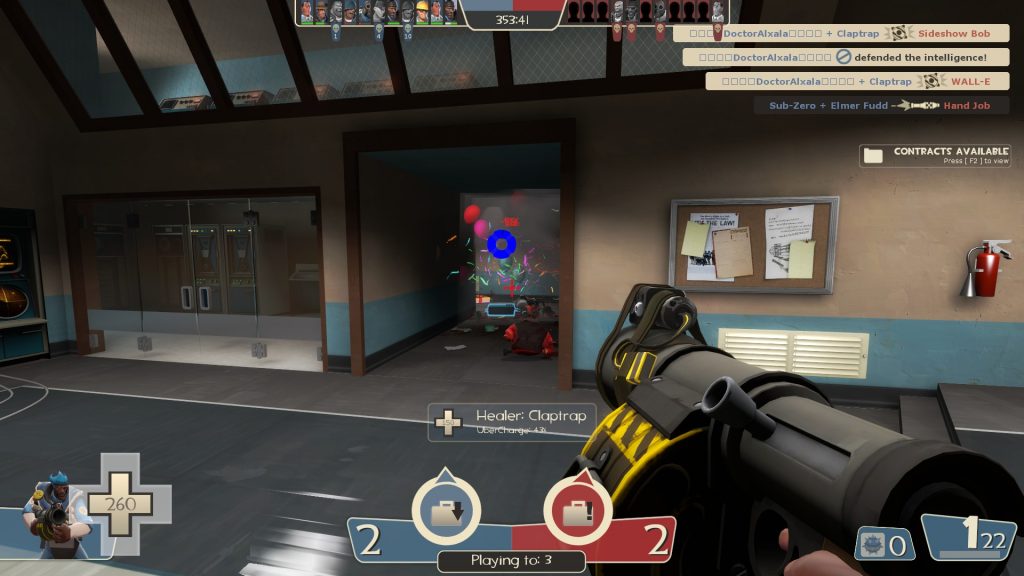 I did get a few new items after playing around which I’ve already turned them into scrap metal. Oh, and the best part I have to tell you guys is that I was playing on one of the 2Fort servers as a Spy, and some random guy on the other team as a Medic started healing both me and another Spy who’s on my team. So I tricked the Medic by getting behind him while he’s healing us, and then backstabbing him with my knife. Then he called me a fool after I killed him. Heheh, that will teach him. 😛

Anyways, I sure had some fun blowing up stuff today. 🙂