Left 4 Dead 2 Versus but it’s destroyed by mods 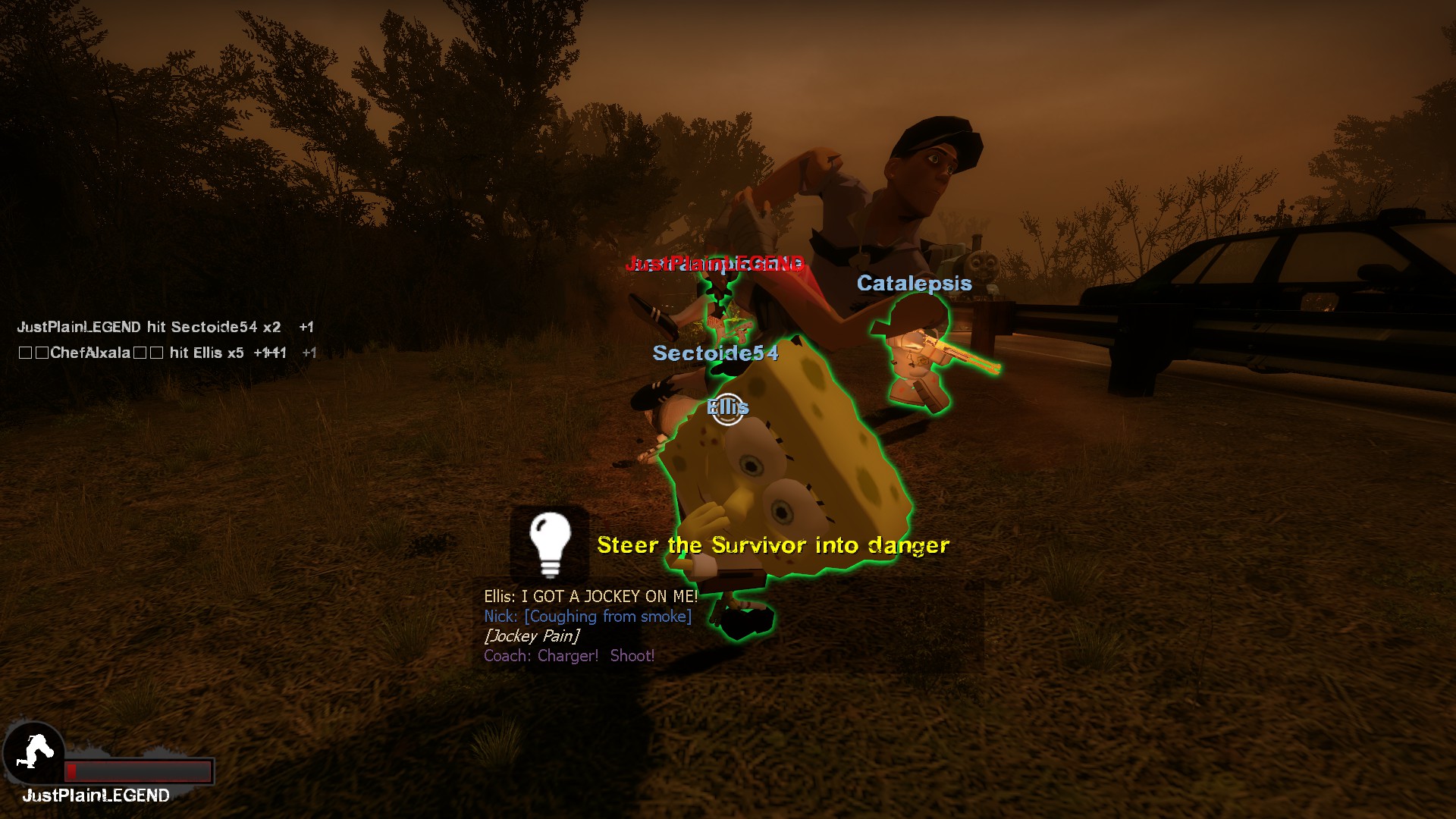 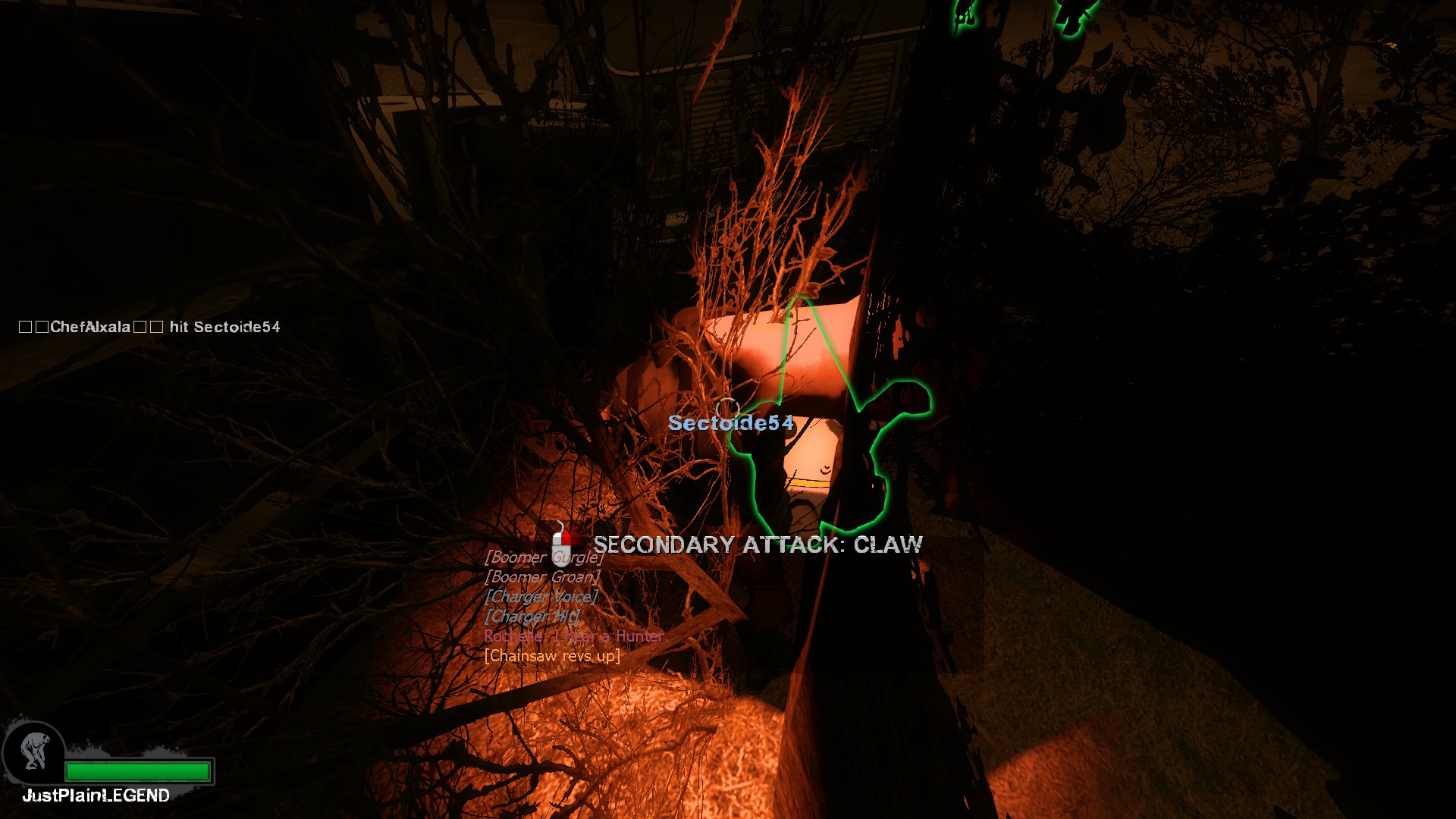 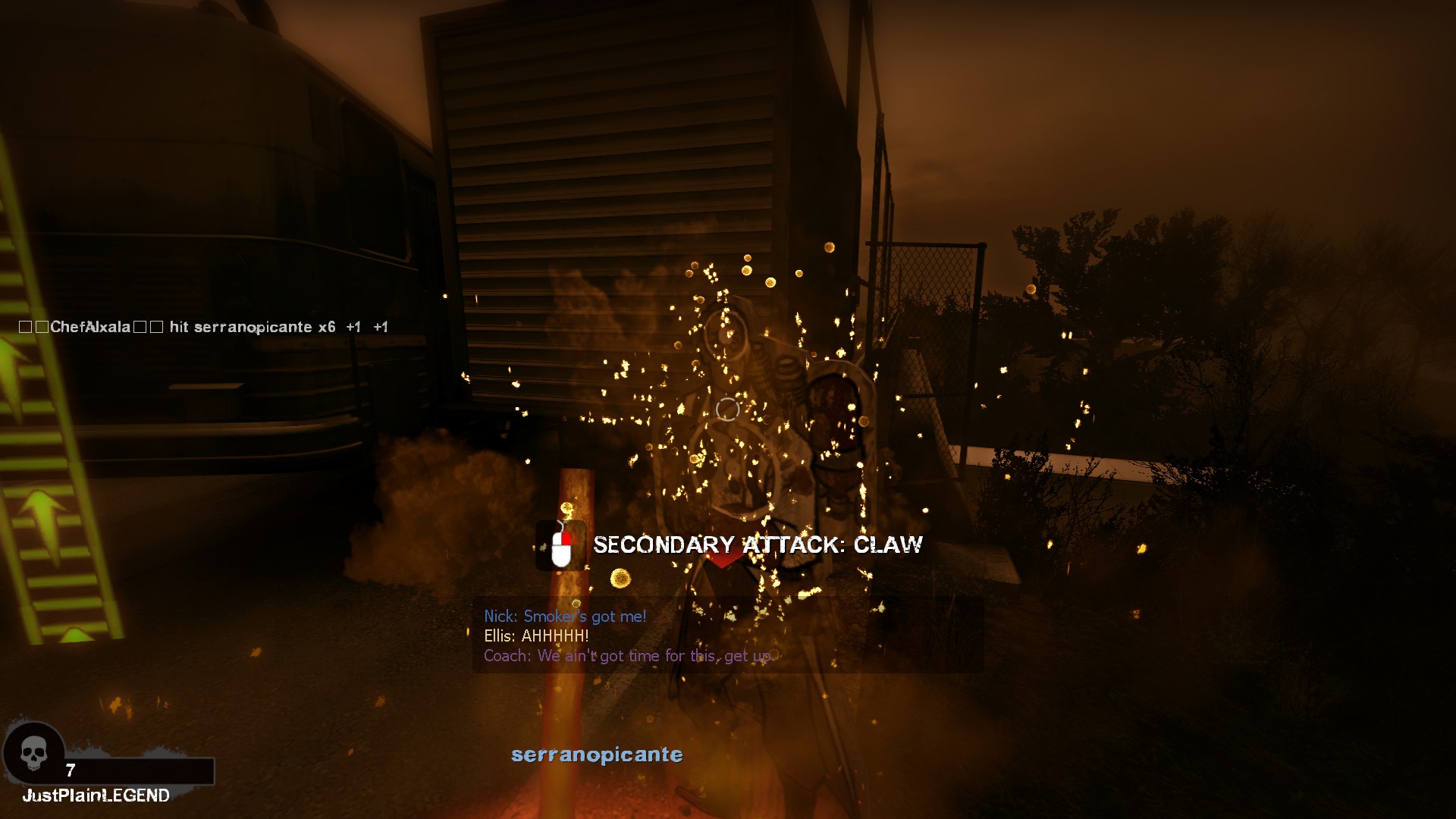 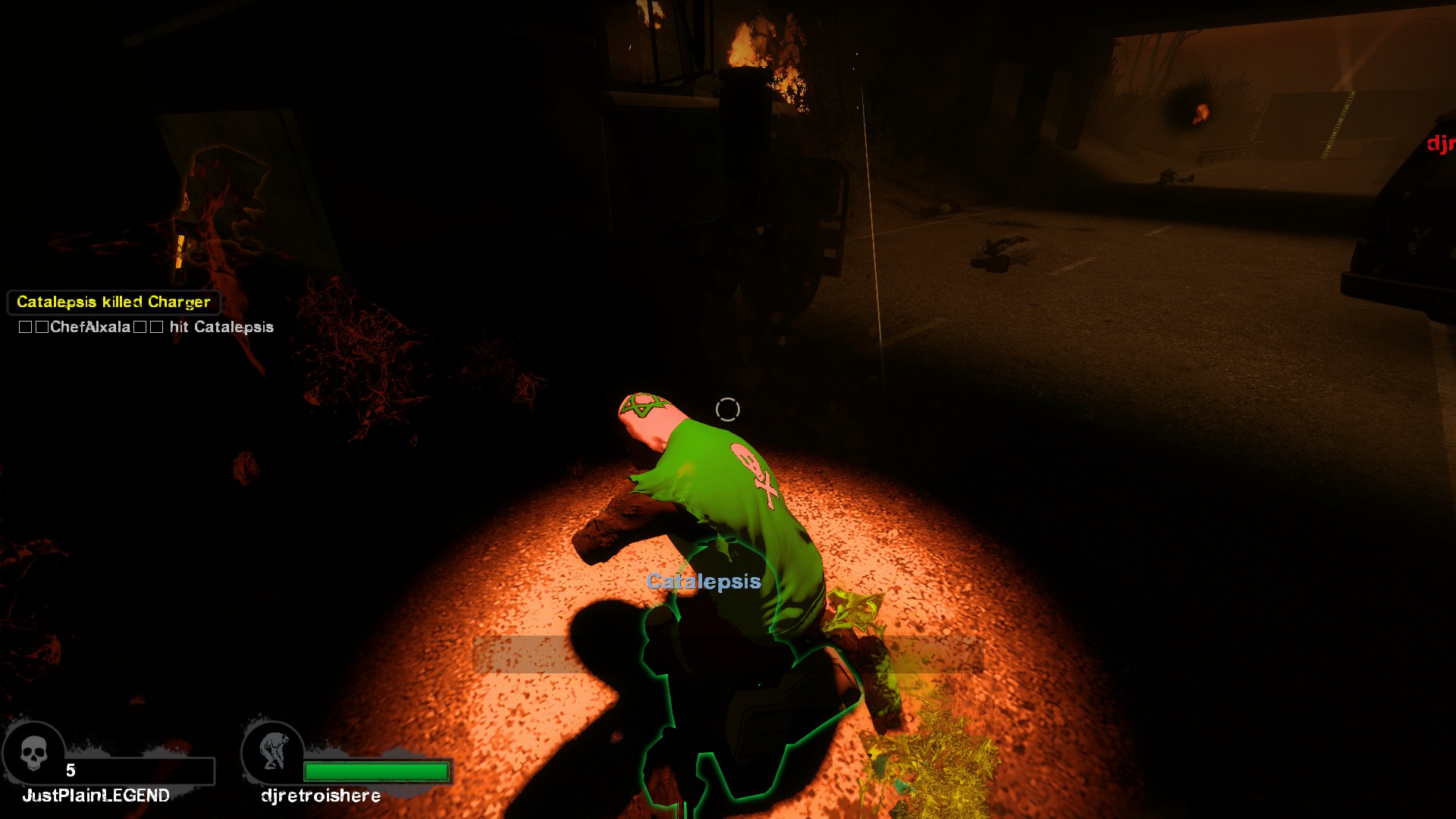 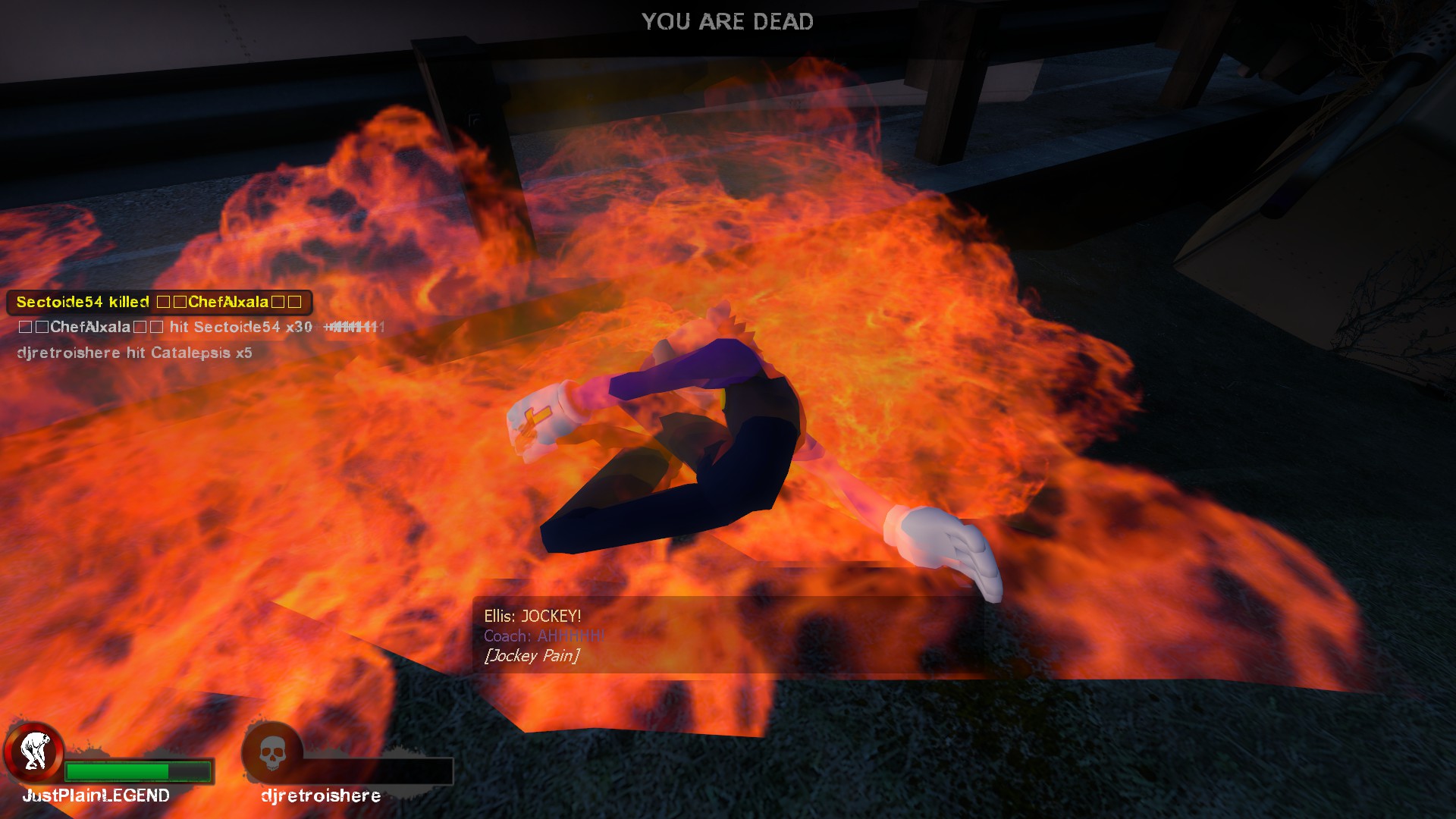