Home Gaming Kermit Gets High (And Hung On The Ceiling)

Kermit Gets High (And Hung On The Ceiling) 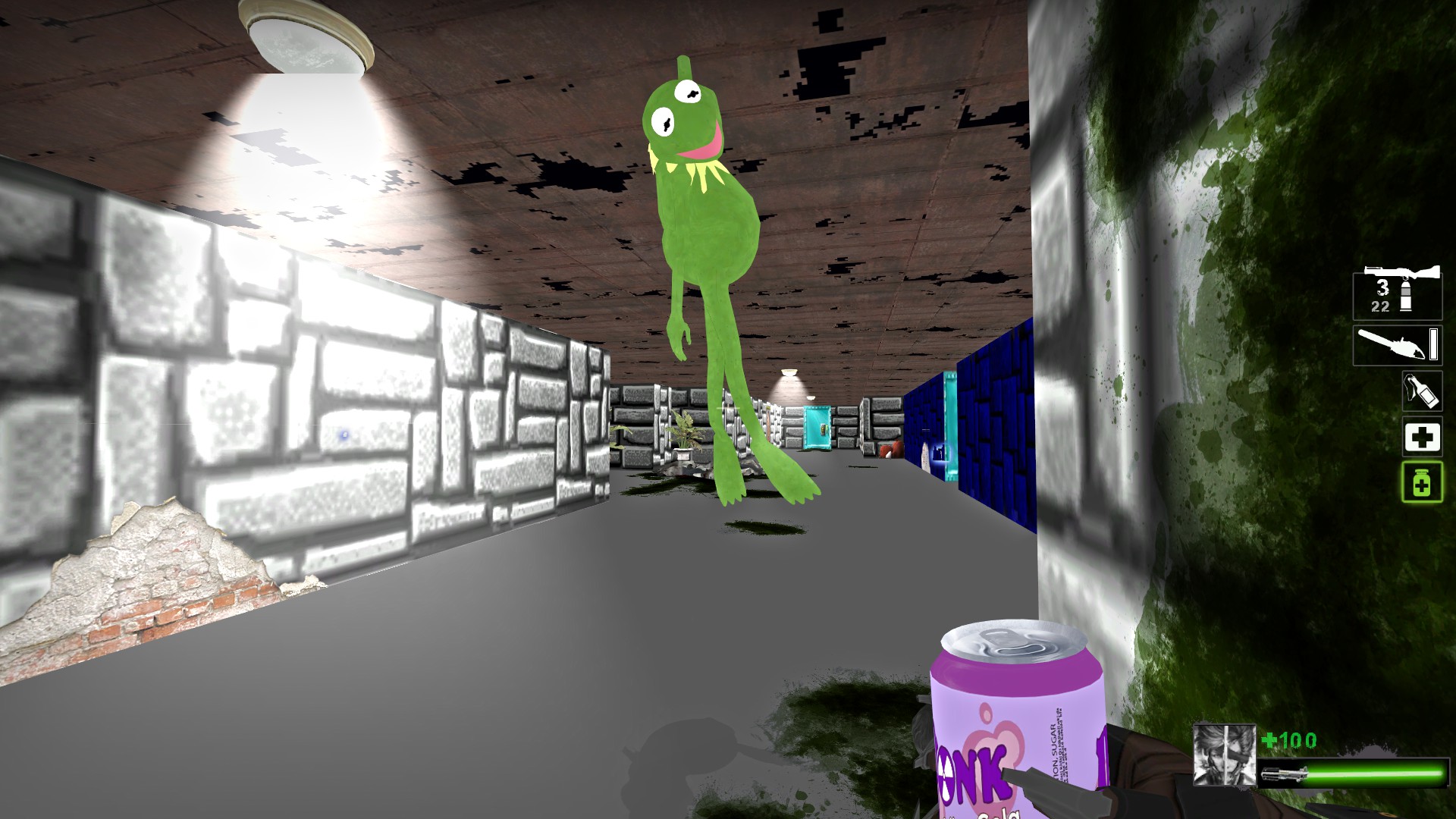