I drew a thing for Yutty 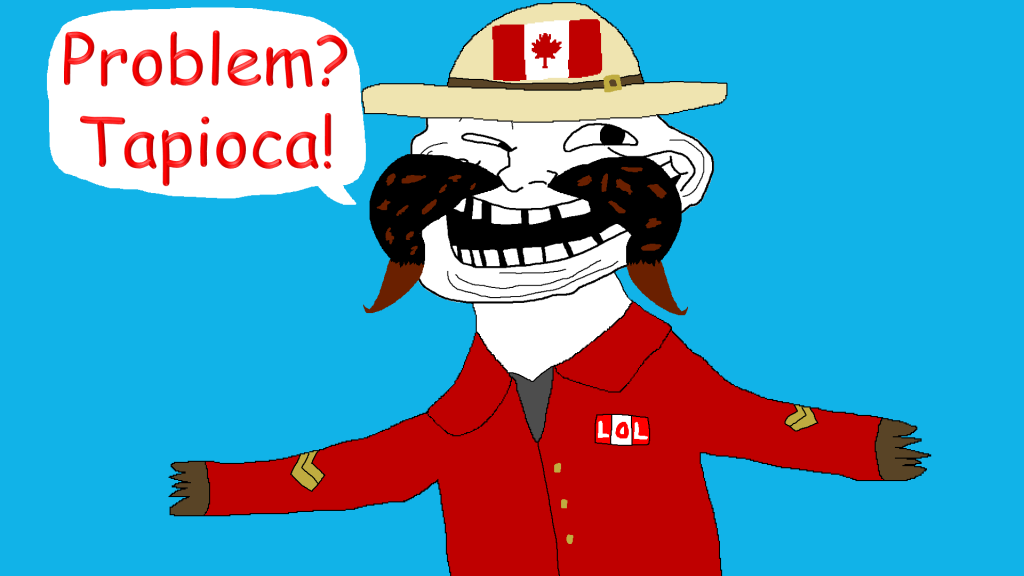