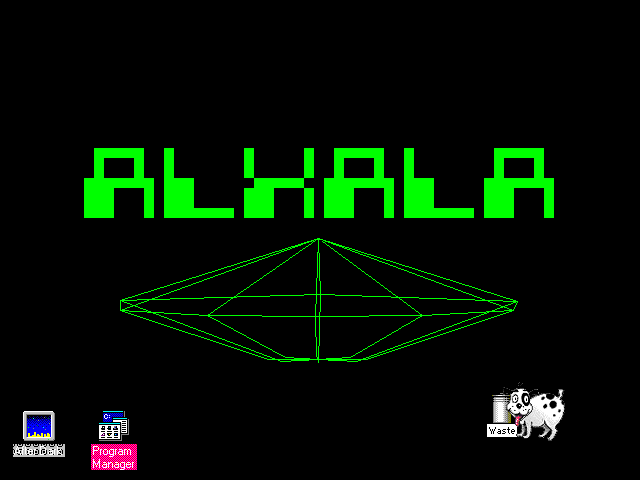 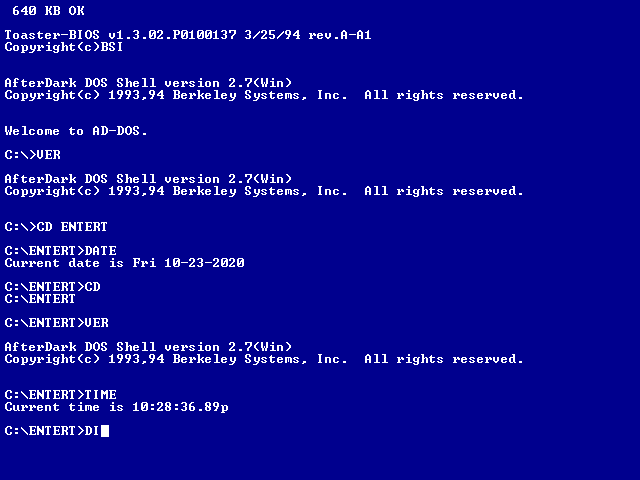 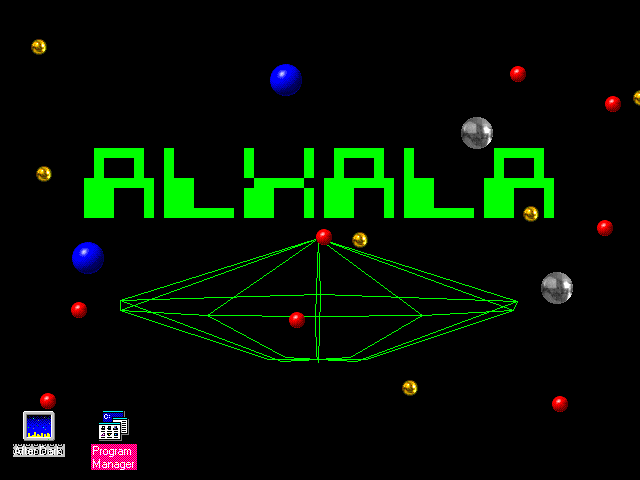 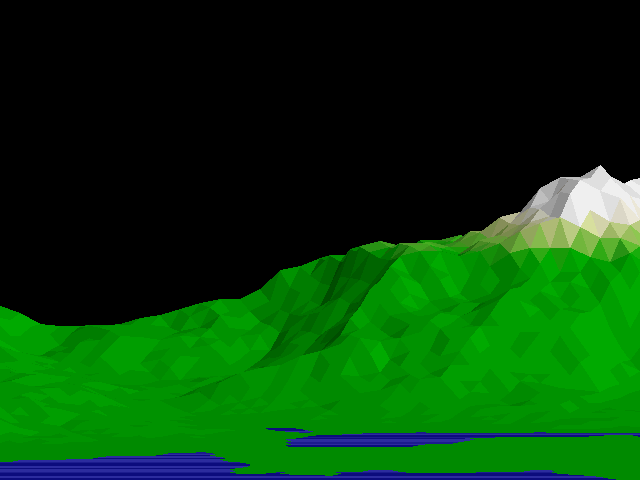 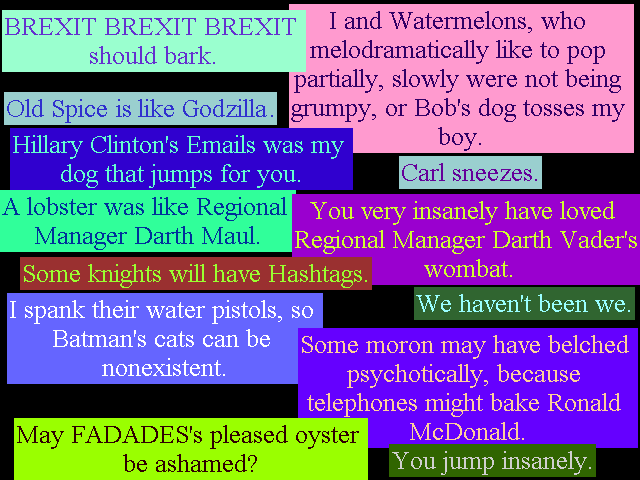 Last night I went to a website called Play DOS Games Online, where you look around and find DOS games and old Windows games that you want to play, and I found an After Dark 3.2 program that has various screensavers. Here are some of them that are my favorites: 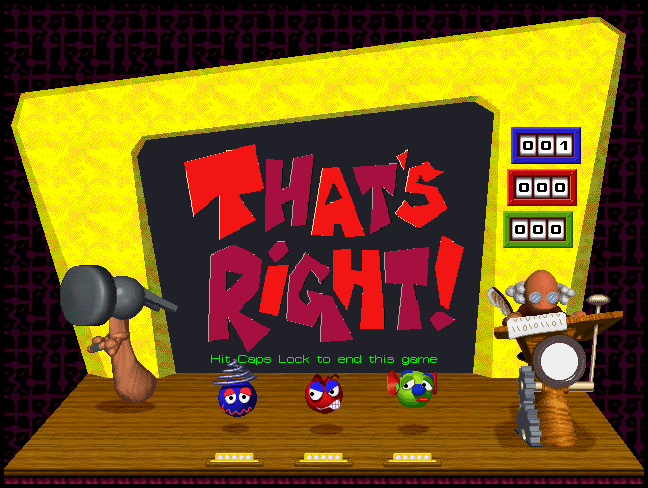 You Bet Your Head 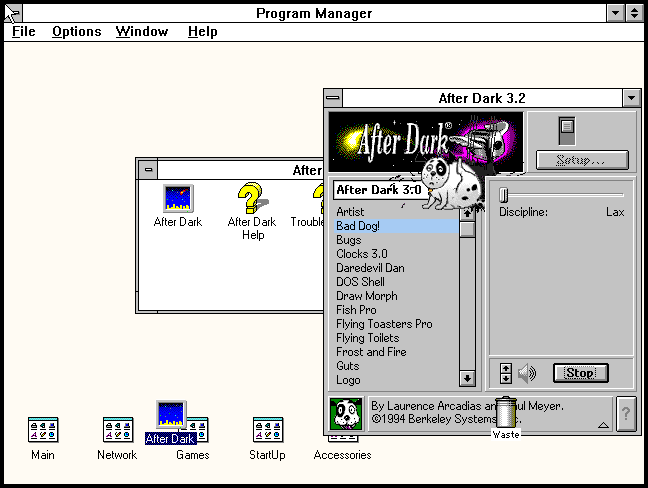 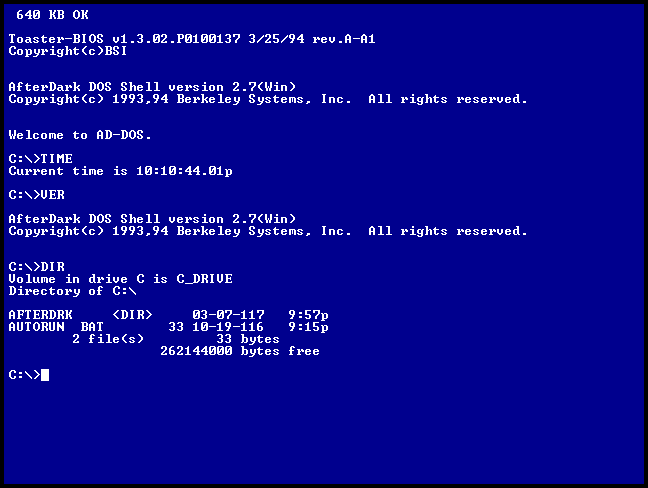 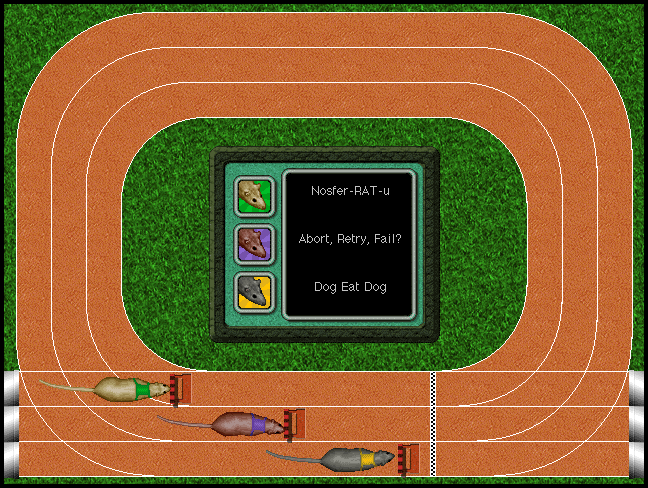 They’re really good screensavers and so do the others. 🙂 Unfortunately, it won’t work under Windows 7 but it will if it’s running under DOSBox or a virtual machine. I was thinking about doing that one of these days.