Playing around some Sonic and All-Stars Racing Transformed 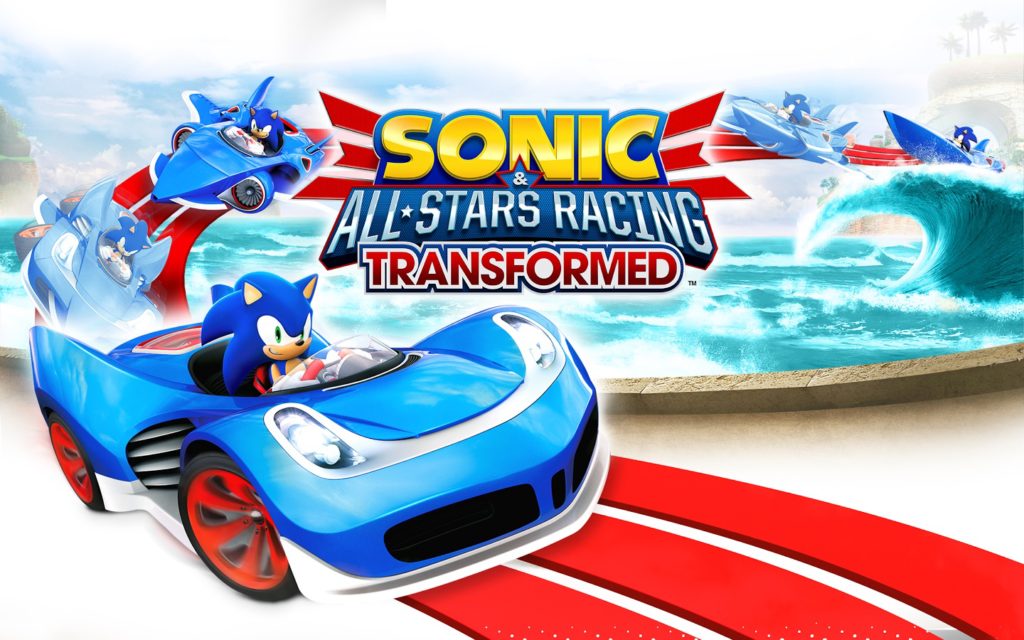 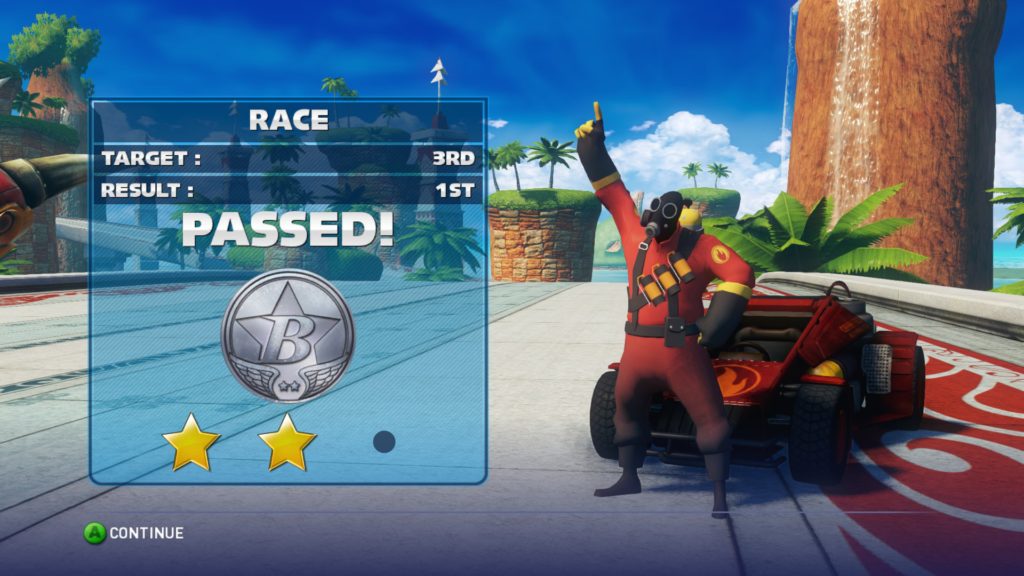