I’ve been making yet another SFM project lately since I’ve got nothing else to report on. Here are a couple of things that I’ve been working on: 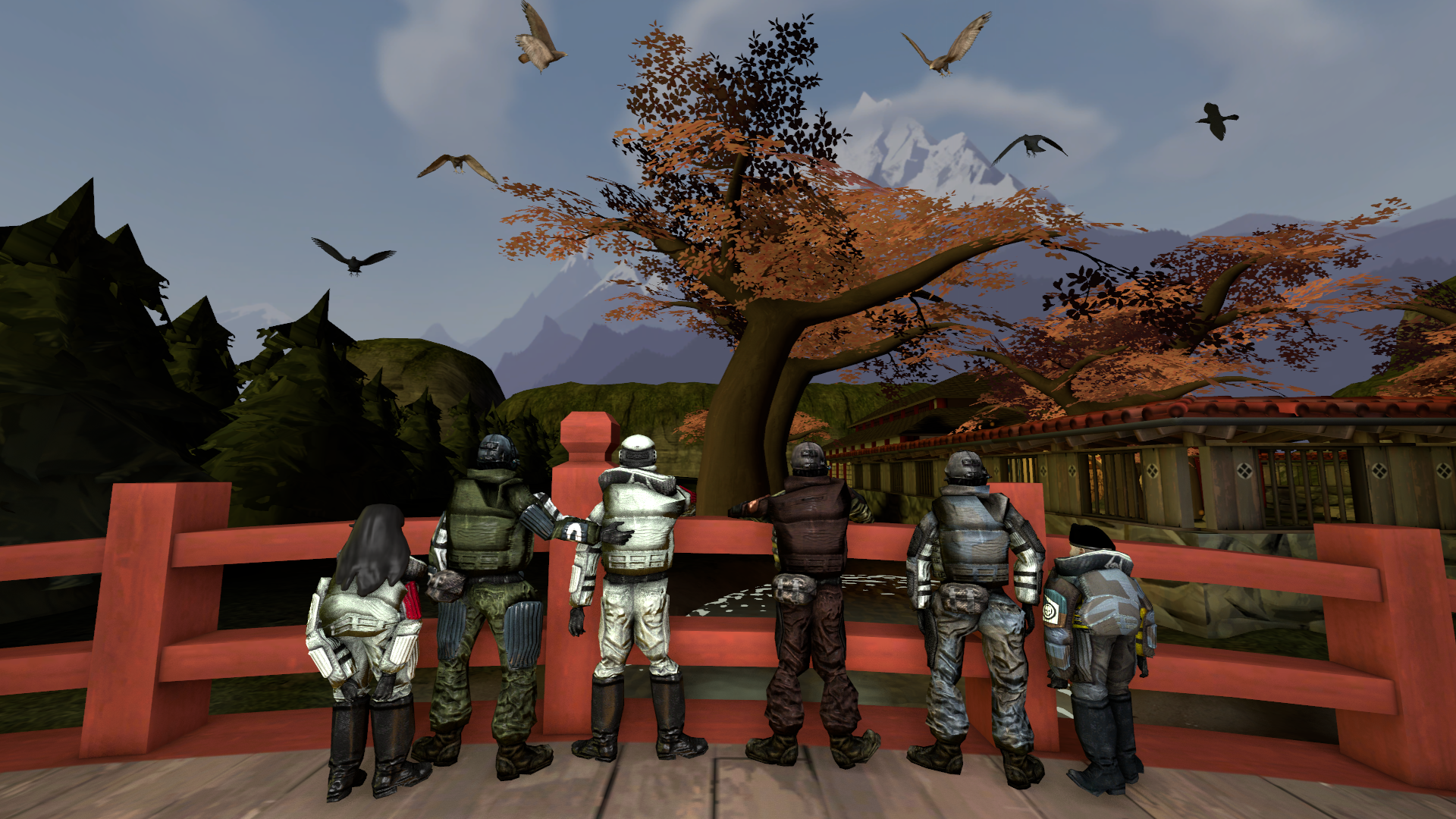 This project is called “The Combine Family in Japan”, where the Combine soldiers go on a trip to Japan. It would’ve been even funnier if I could just Photoshop a picture of Japan in real life by placing some different poses of Combine soldiers doing certain things on to the picture. I’ll be planning on doing some more SFM projects whenever I feel like doing so. 😛

EDIT: I updated this SFM project of mine because it was unfinished due to the Combine characters acting too stiff and no birds were flying in the background.