Skip to content
Home Gaming Still having fun in the Bawderlands

Still having fun in the Bawderlands

I took some more screenshots while I was spending time playing Borderlands 2: 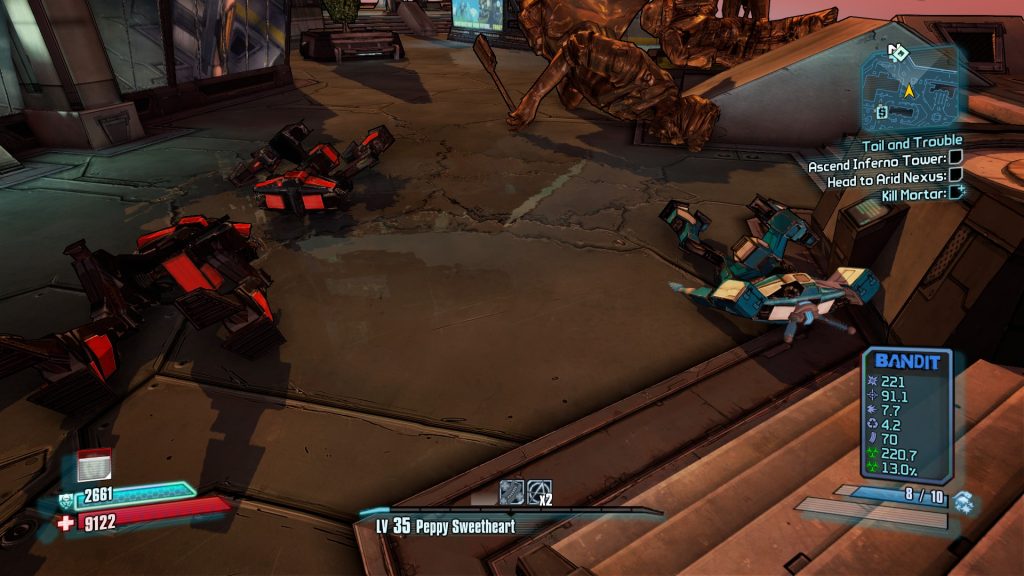 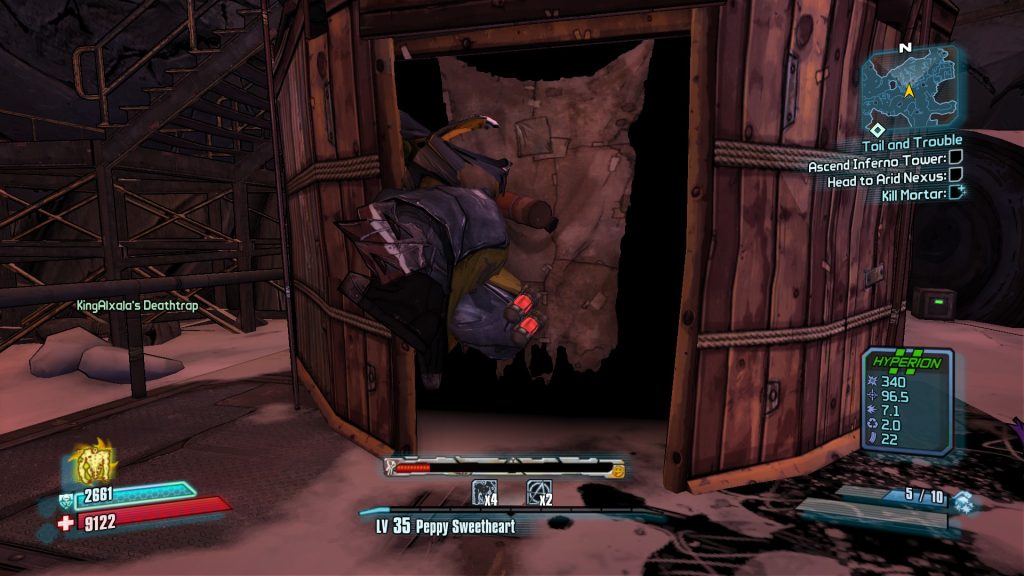 OMG! What happened to this dude? 😛 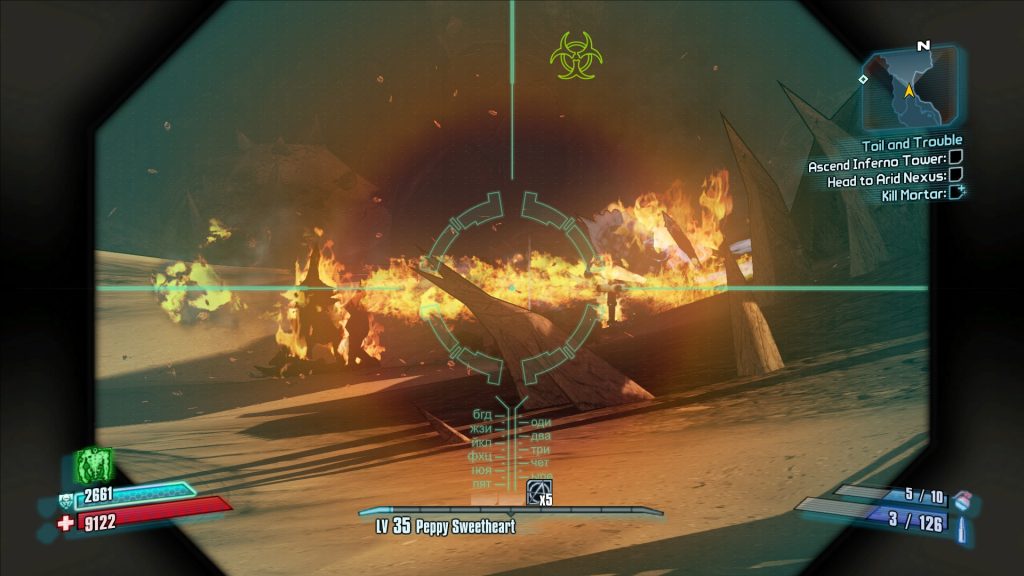 I mostly like the one where a bandit nomad gets stuck in the hut while in mid-air, hilarious. 😛