Robot-Wrecking Adventures with the Blue Bomber 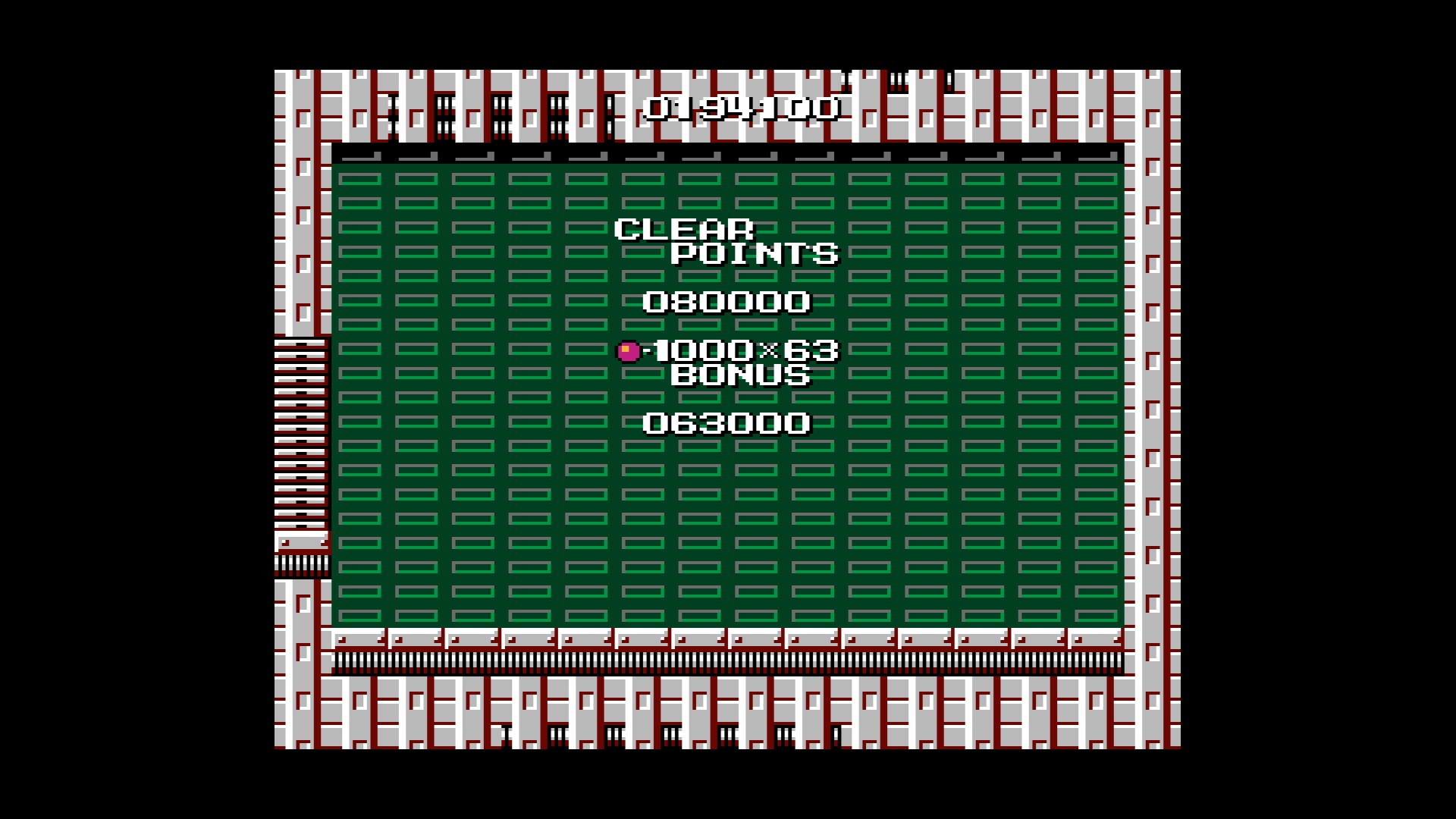