I decided to play a different game. I was playing The Stanley Parable for a couple of hours last night, and I got an achievement for completing the game. 😀

This game is about a guy named Stanley. He enters the office and found out that his co-workers have mysteriously disappeared. There’s multiple directions and multiple endings in this game.

I found other endings like the confusion ending, the part where Stanley gets crushed, and the part where he’s lying dead on the sidewalk while a woman named Mary Ella is looking down at him. 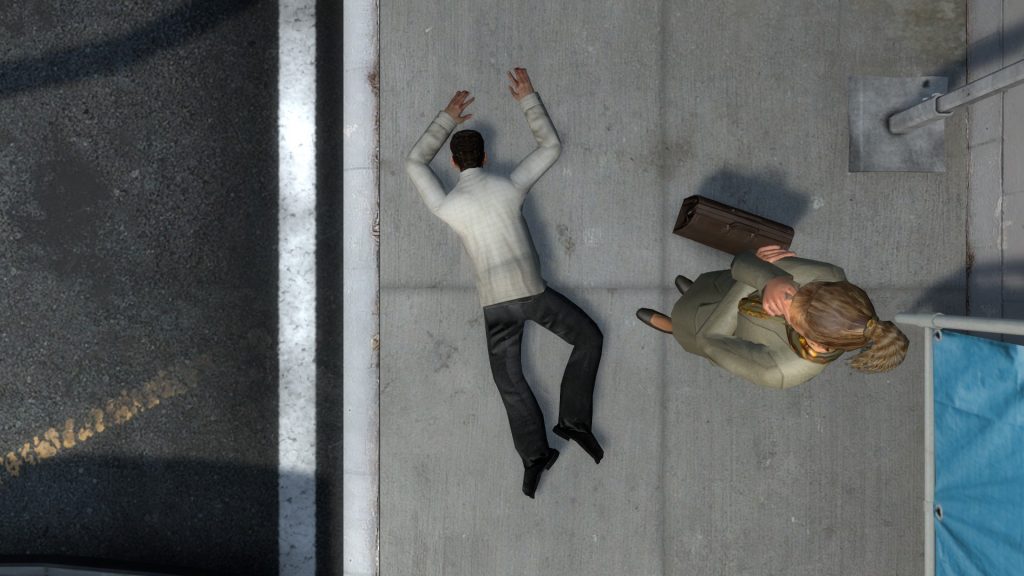 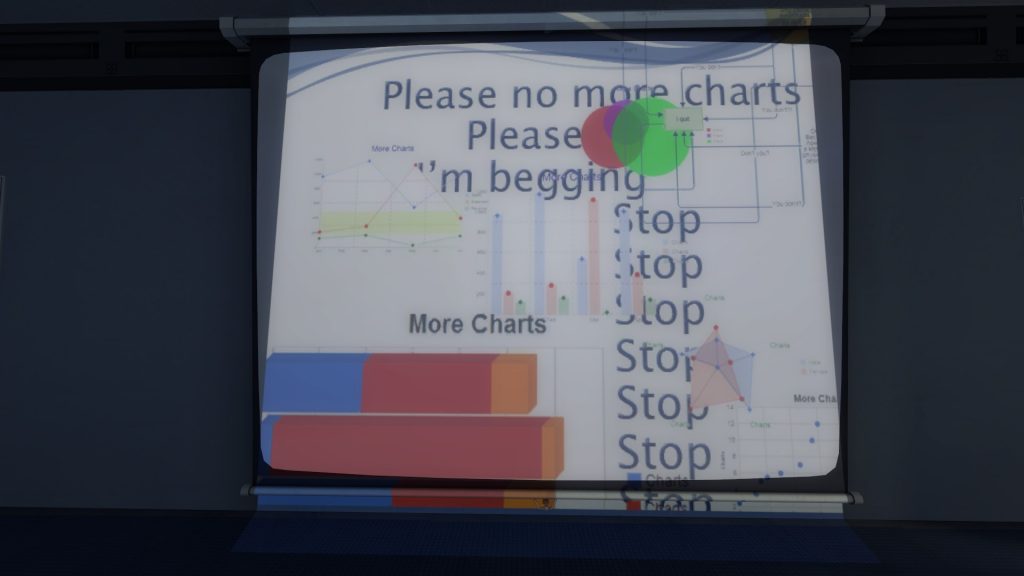 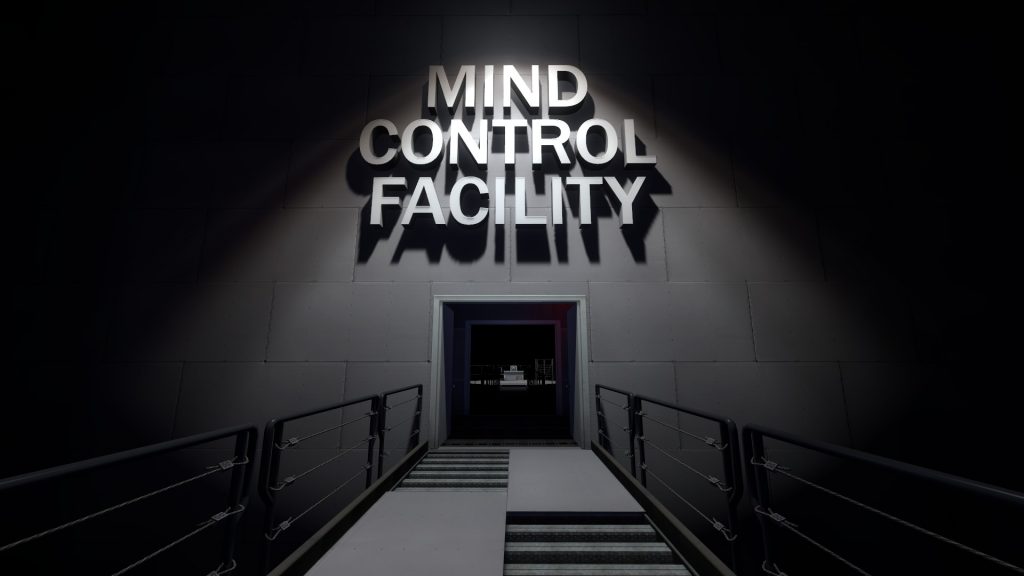 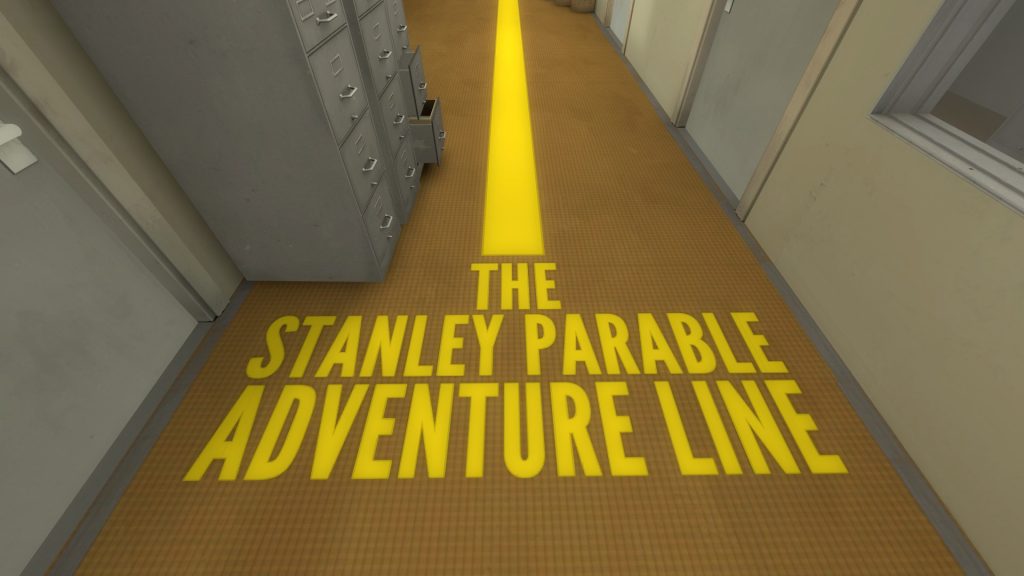 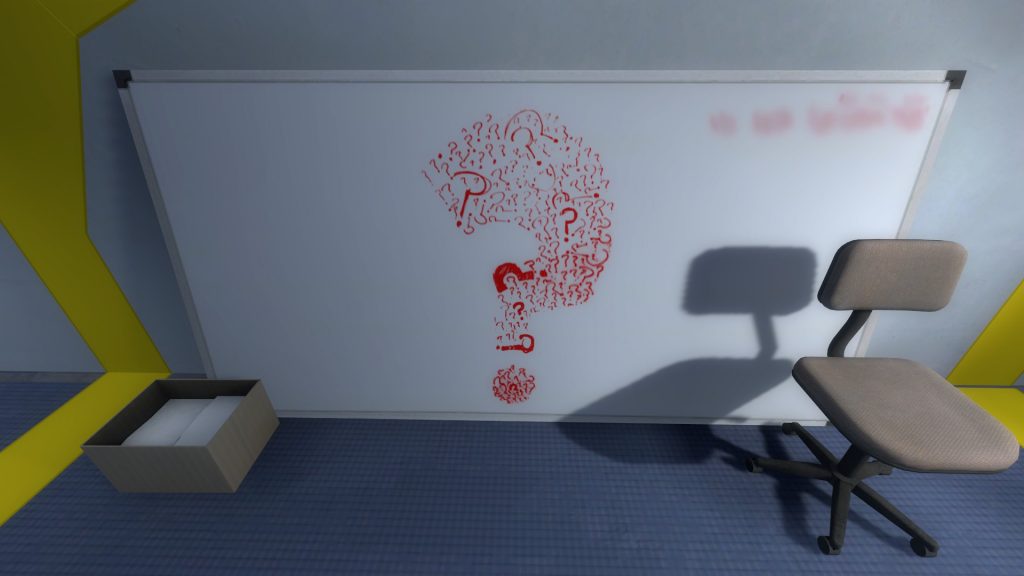 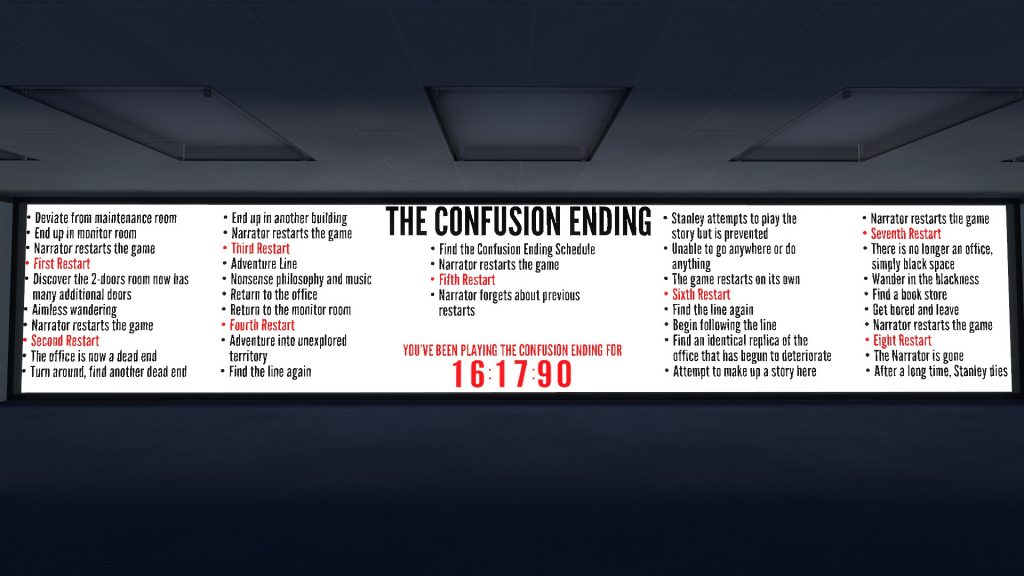 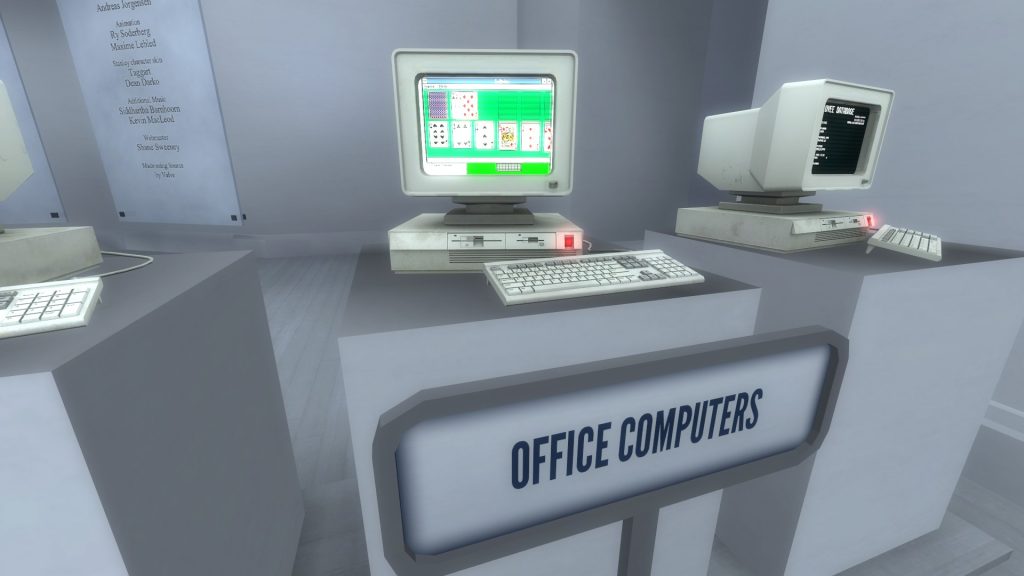 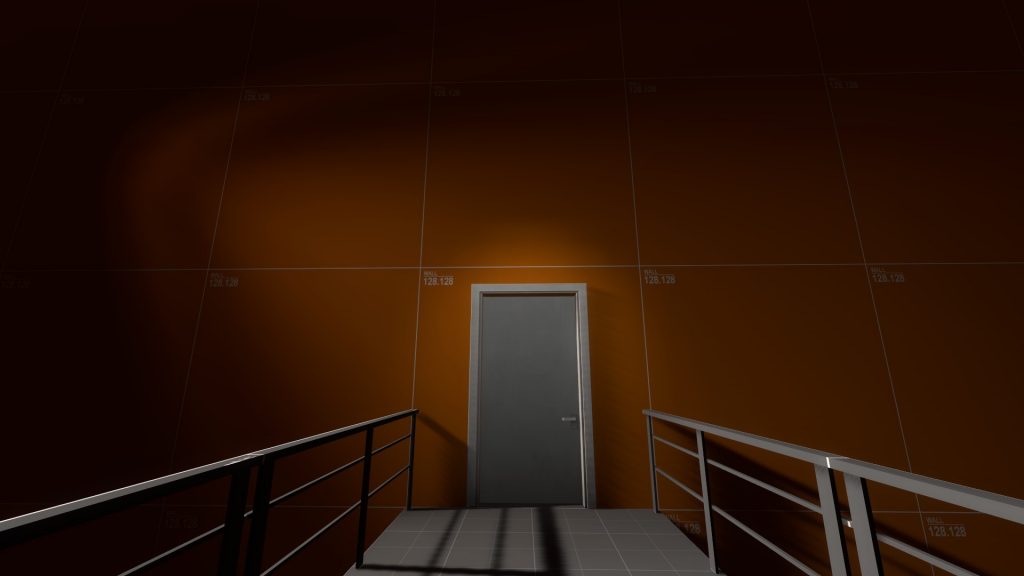 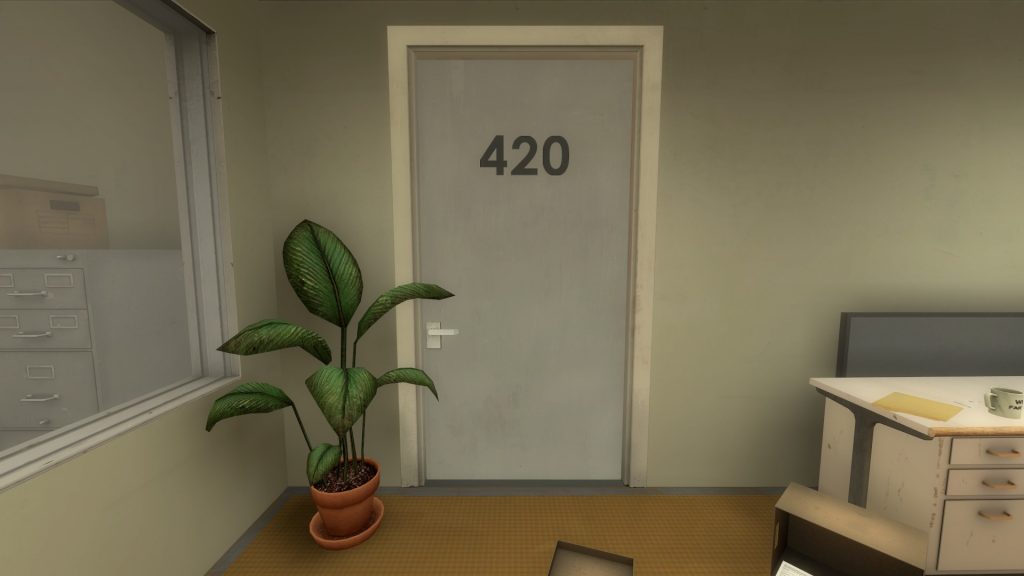 I find this game interesting because I like the stories and the narration from the narrator. I also like the museum, the funny messages on the wall, the adventure line and the whiteboard with a big question mark filled with question marks. I thought those are funny. 😛