Skip to content
Home Gaming Playing around with some Faeria

Playing around with some Faeria 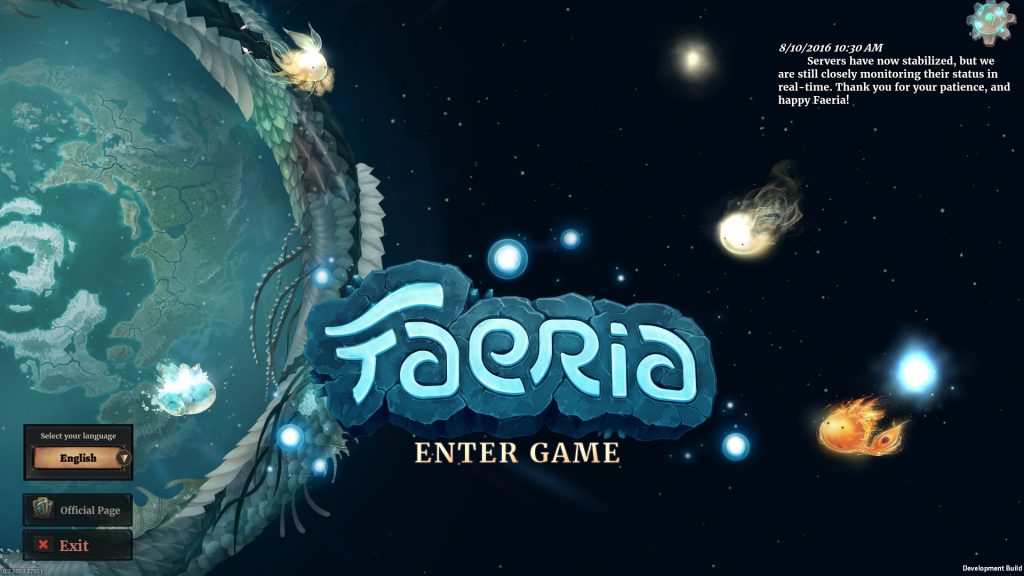 I decided to rip into a new game called Faeria. It’s a strategy card game that has a Living Board where you can build platforms, summon creatures and use them to fight your opponent’s creatures. The main objective in this game is to destroy your opponent’s orb before they destroy yours. Here’s what it looks like: 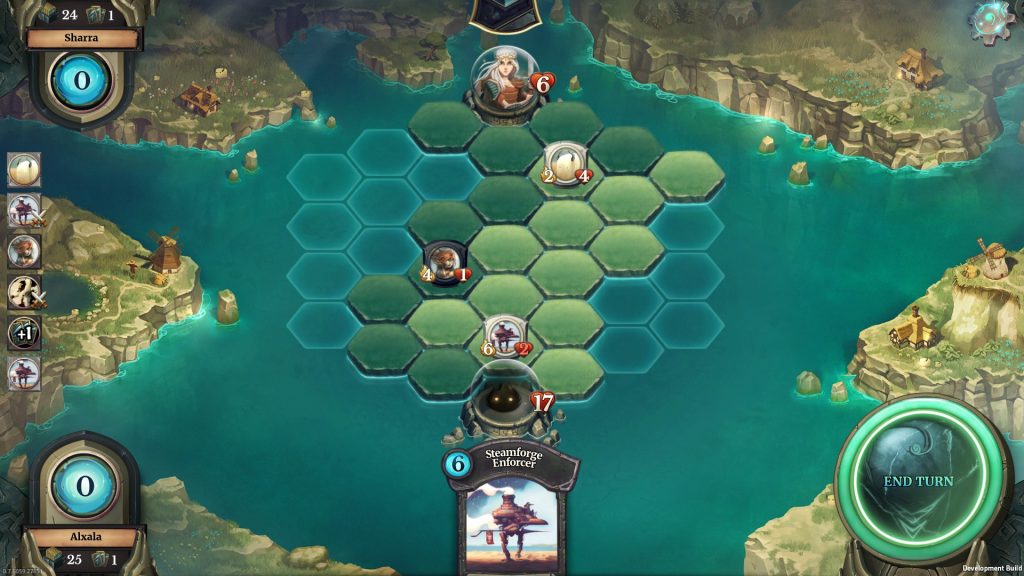 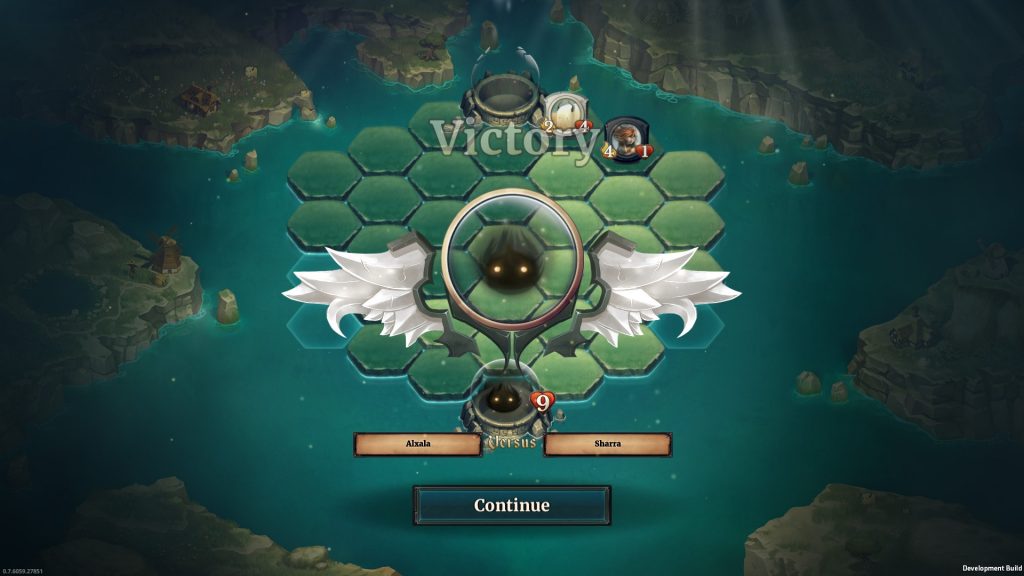 So far I have defeated my first opponent. I’d say this is a really fun game. 🙂 I like how the cards have different creatures like the Cutthroat Bandit, the Savage Horseman and the Steamforge Enforcer.