Have some of my new Scribblenauts inventions

I decided to create some epic Scribblenauts NPC characters tonight. Here are a few screenshots of what I made: 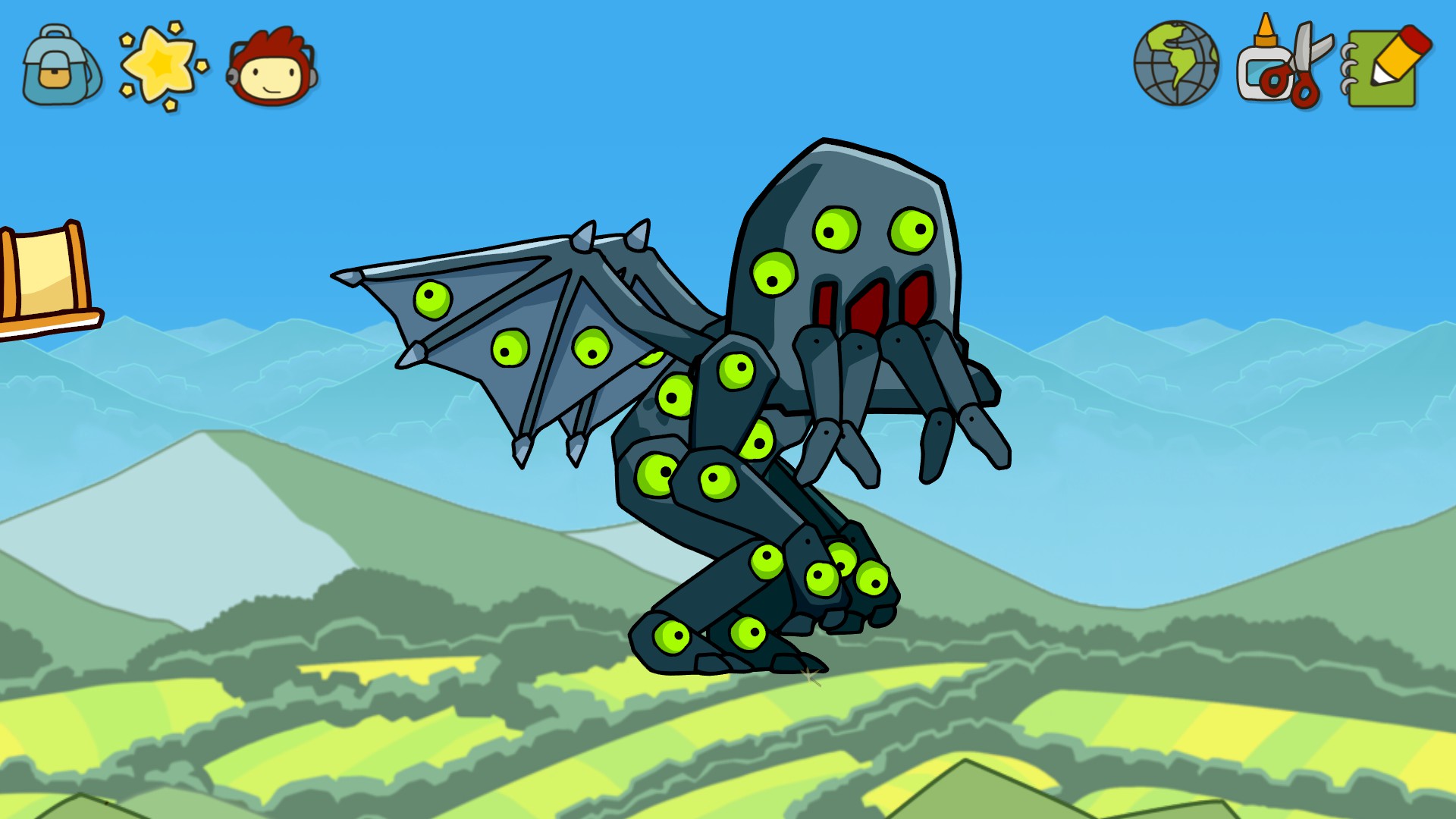 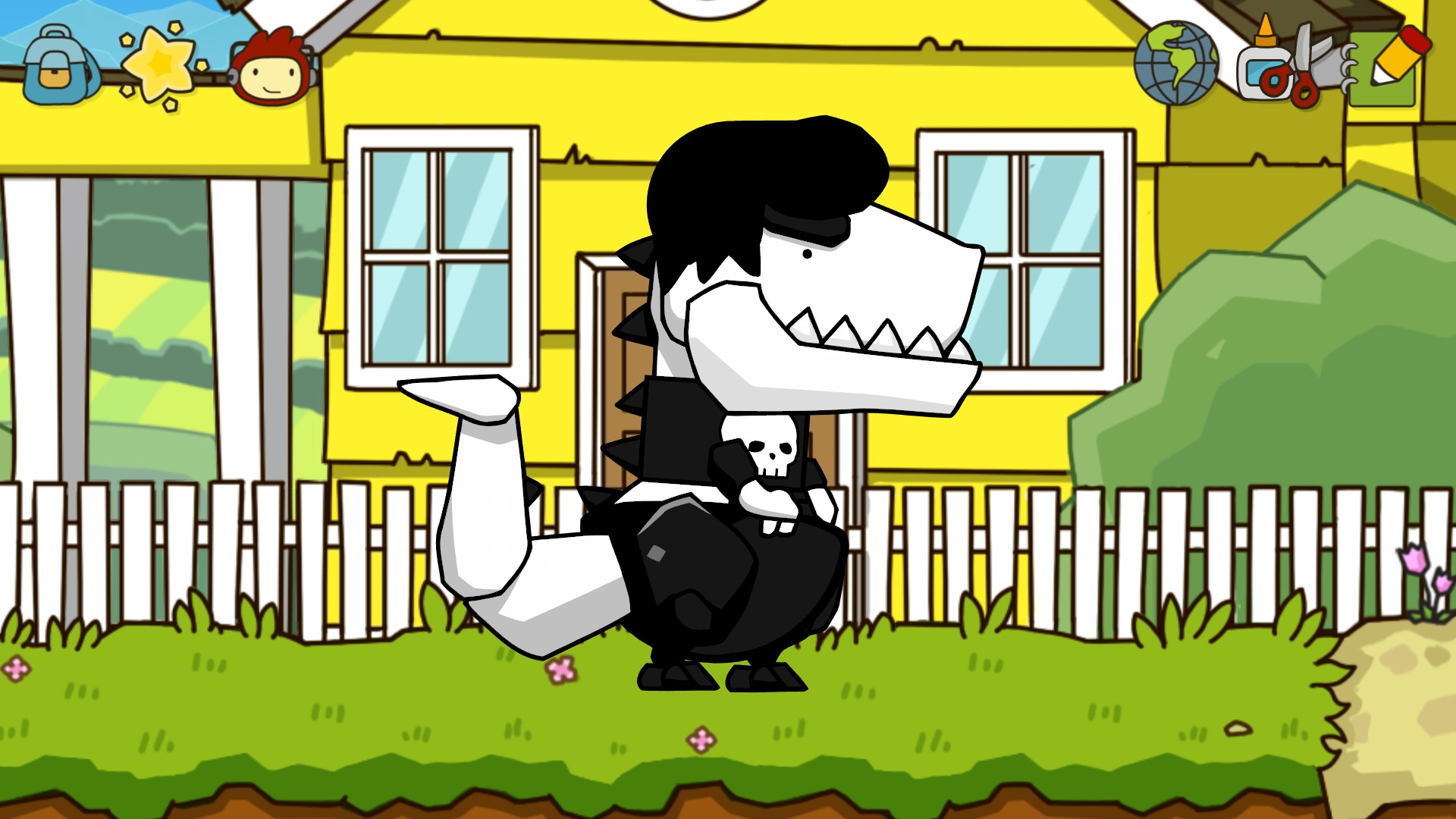 Papa Smurf came up with that idea that I was going to make, and I did. 😛 And last but not least, I created a hilarious Jokamel character from TV Funhouse: 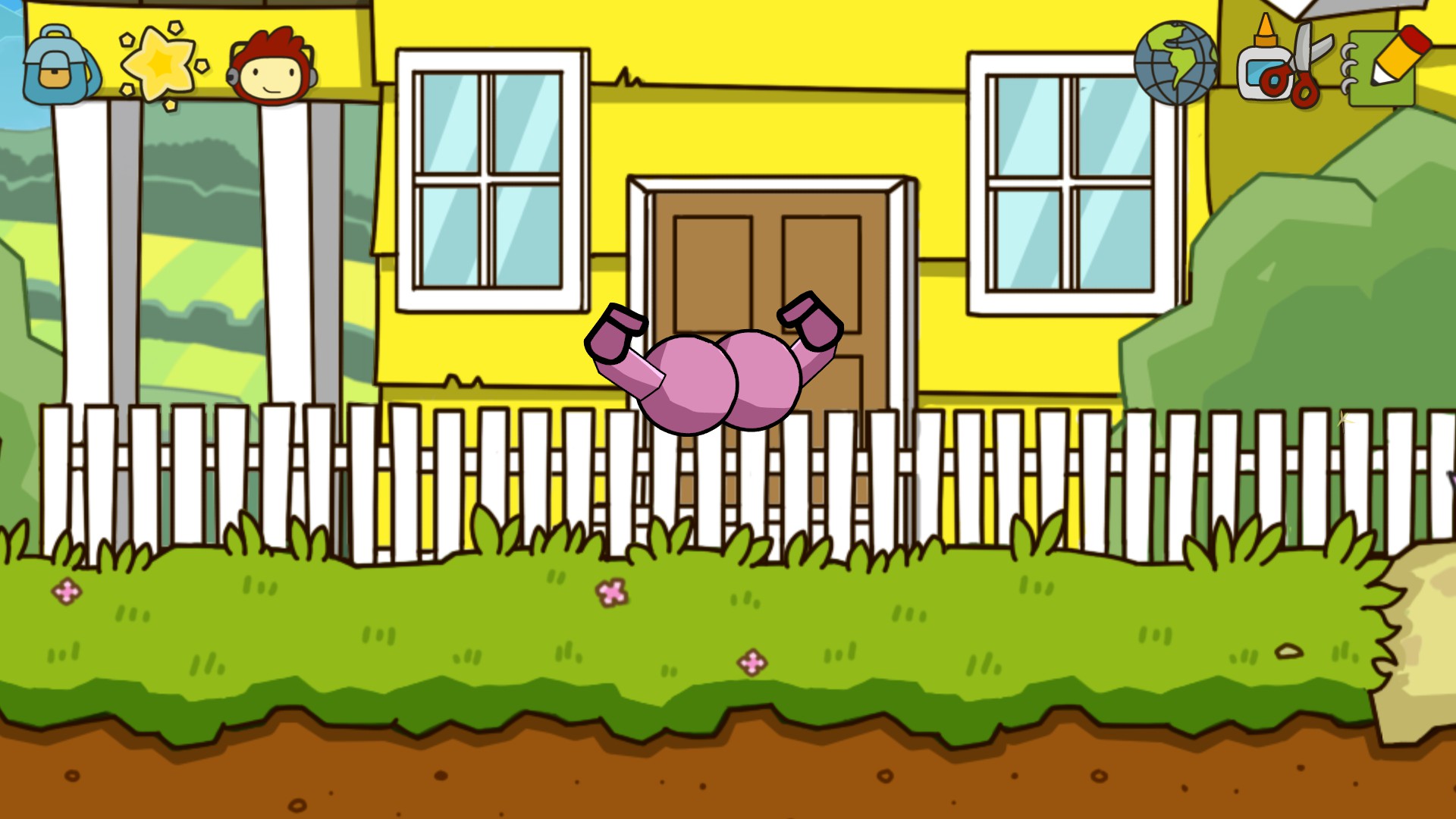 I’ll bet that he’ll take on Pikachu for a Pokémon battle. 😛