Here’s something that involves mattresses and murder cases 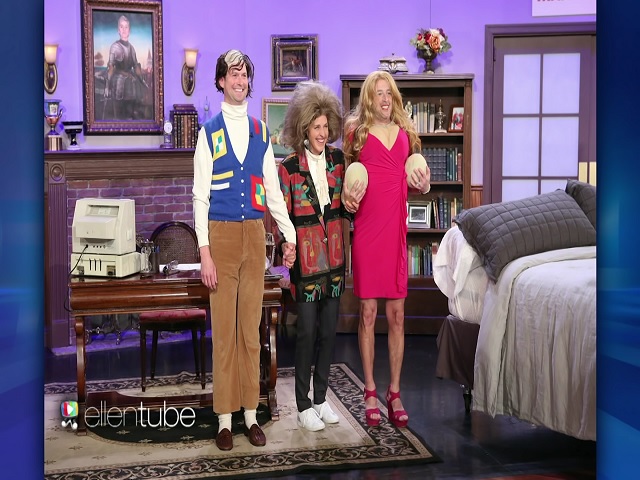