I was bored so I decided to make my new Adobe Illustrator artwork that includes boxing and zombies: 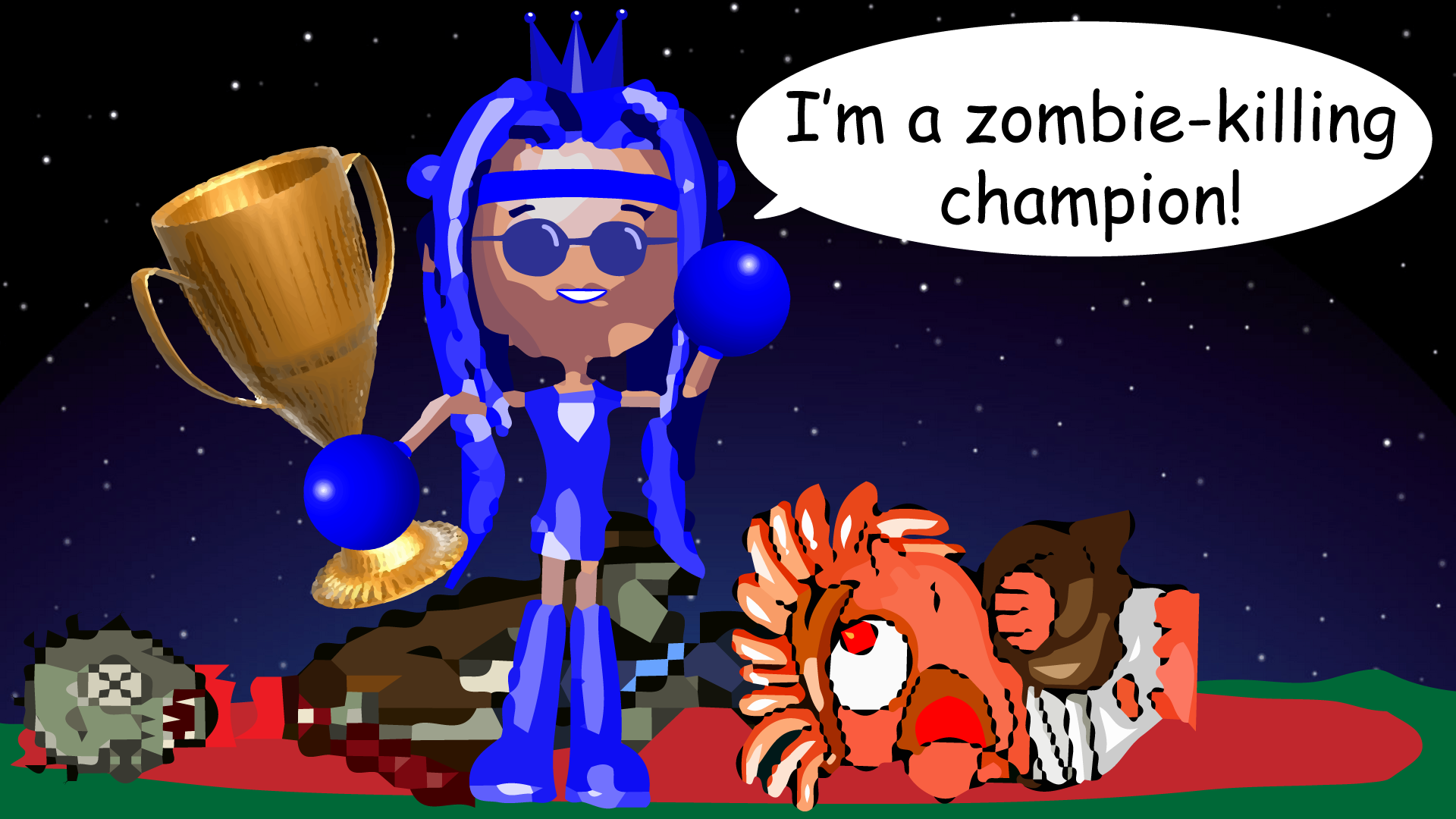 The whole story behind this is the woman in blue named Bella Blueberry was titled ‘Championship Boxer’ after punching out the zombies to death. 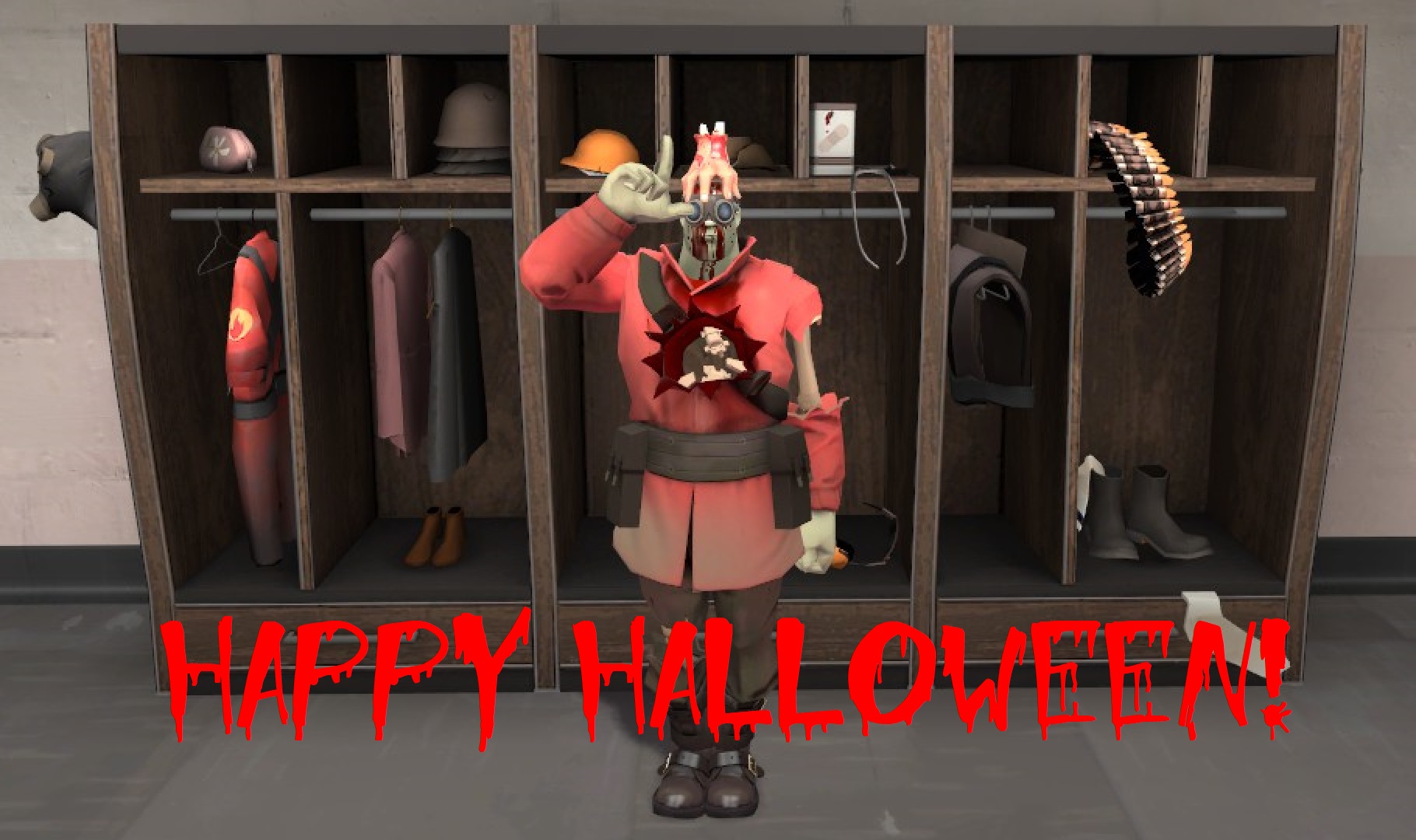 After I played around some TF2 lately, I created a Halloween-related hand drawn picture of a golden-haired zombie getting randomly punched and beaten up by a fist wearing a boxing glove: 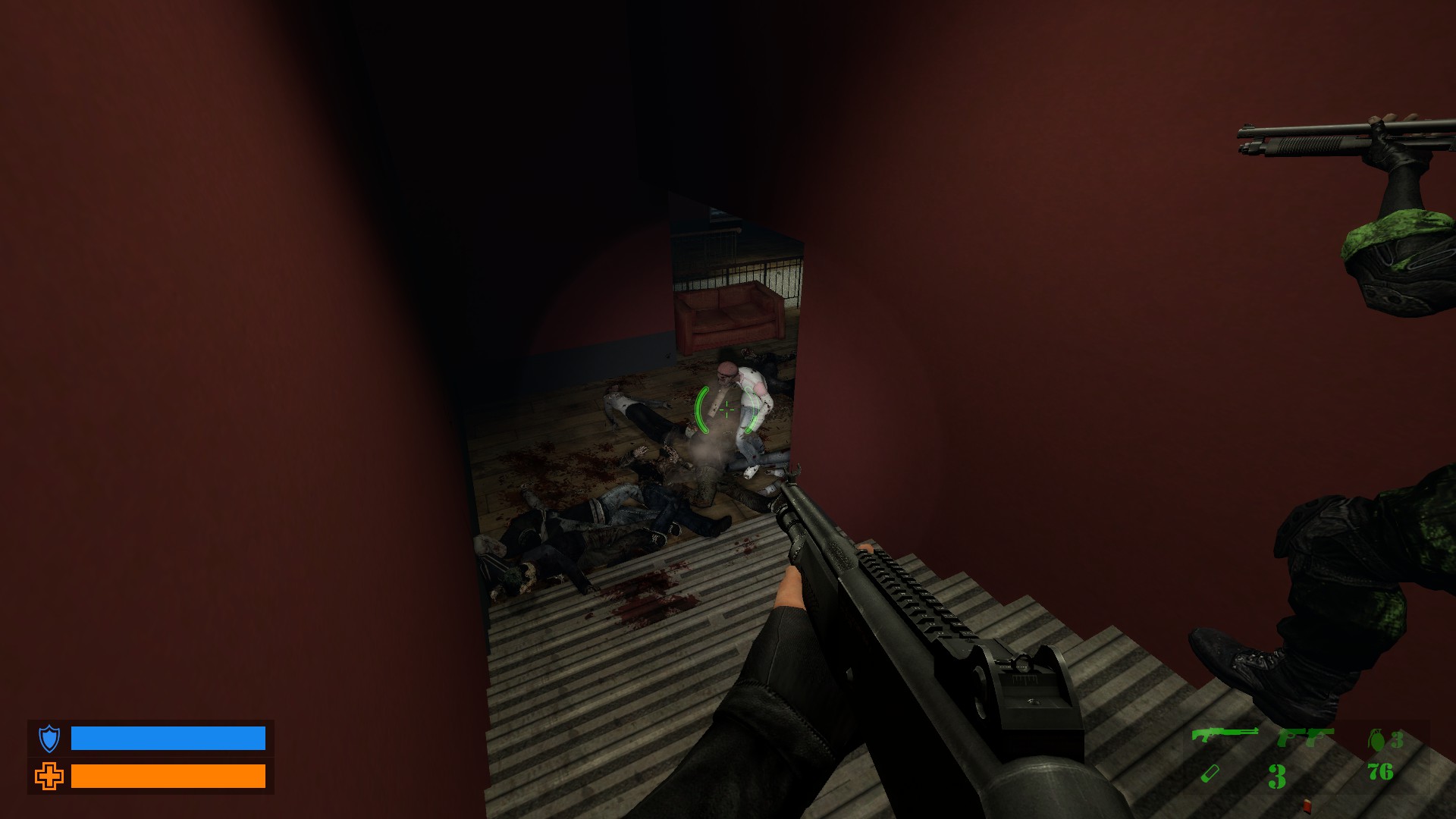 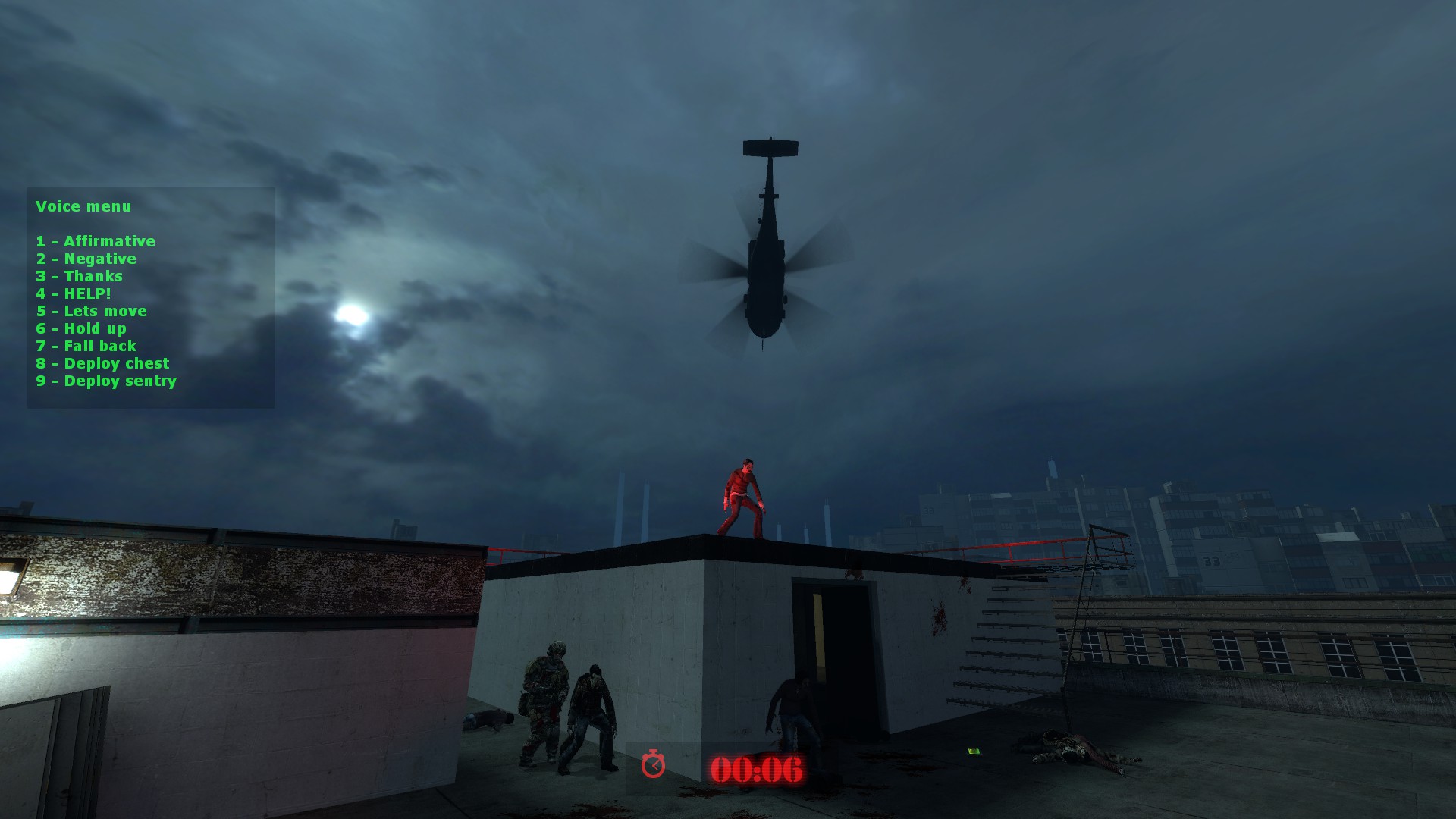 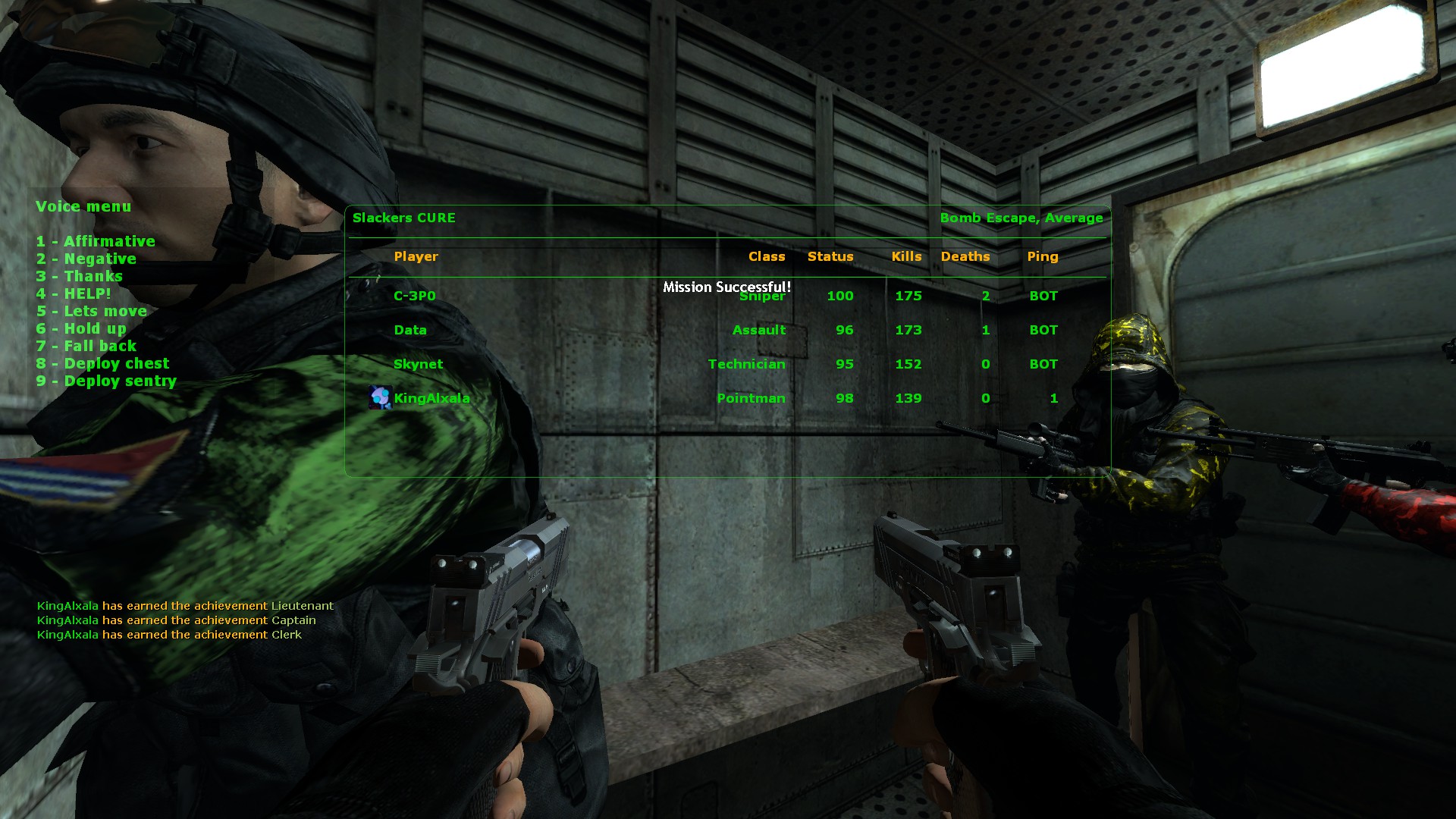