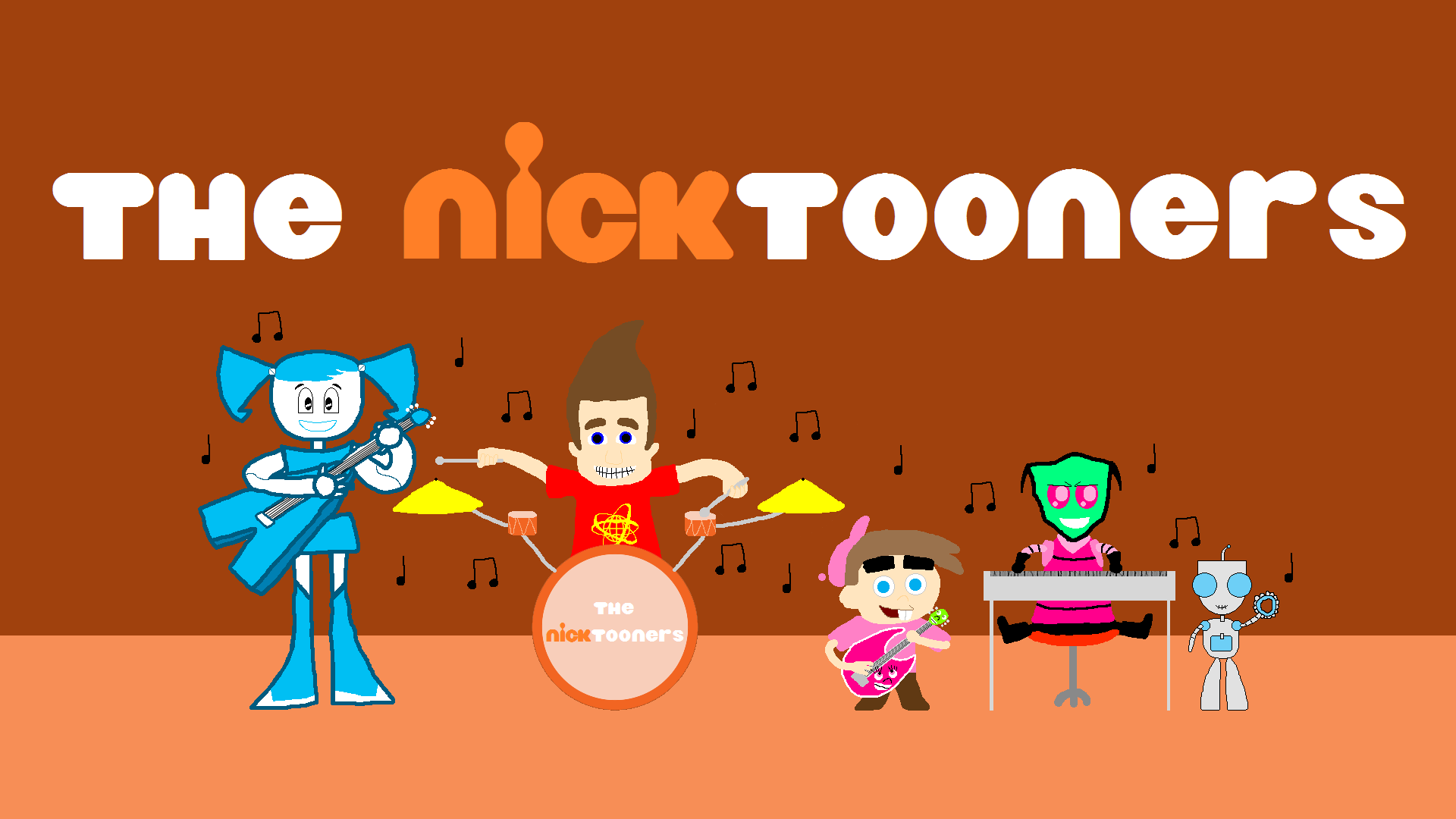 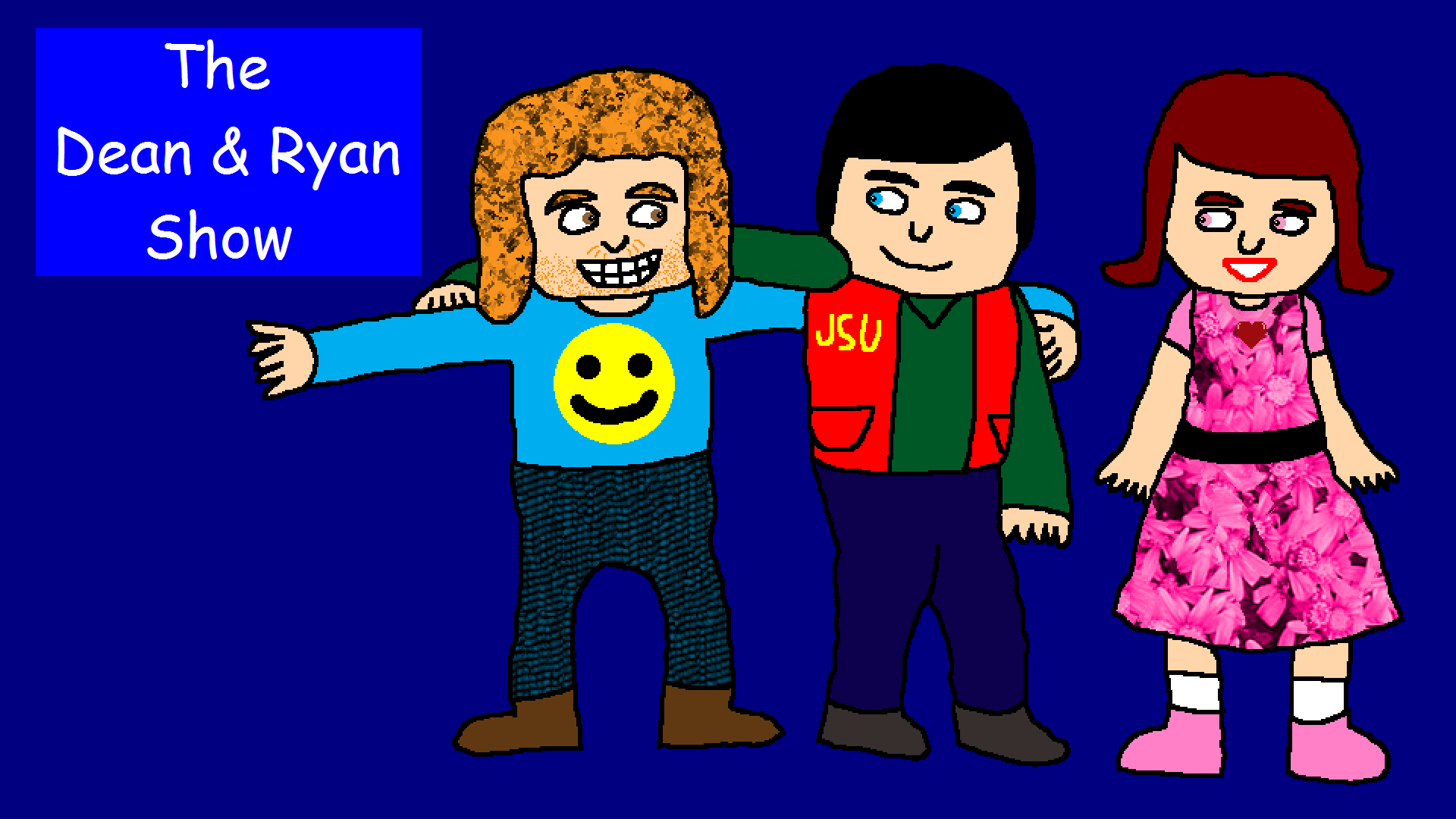 I created another art pic this evening. It’s Jenny from My Life As A Teenage Robot meets Beavis and Butt-head: 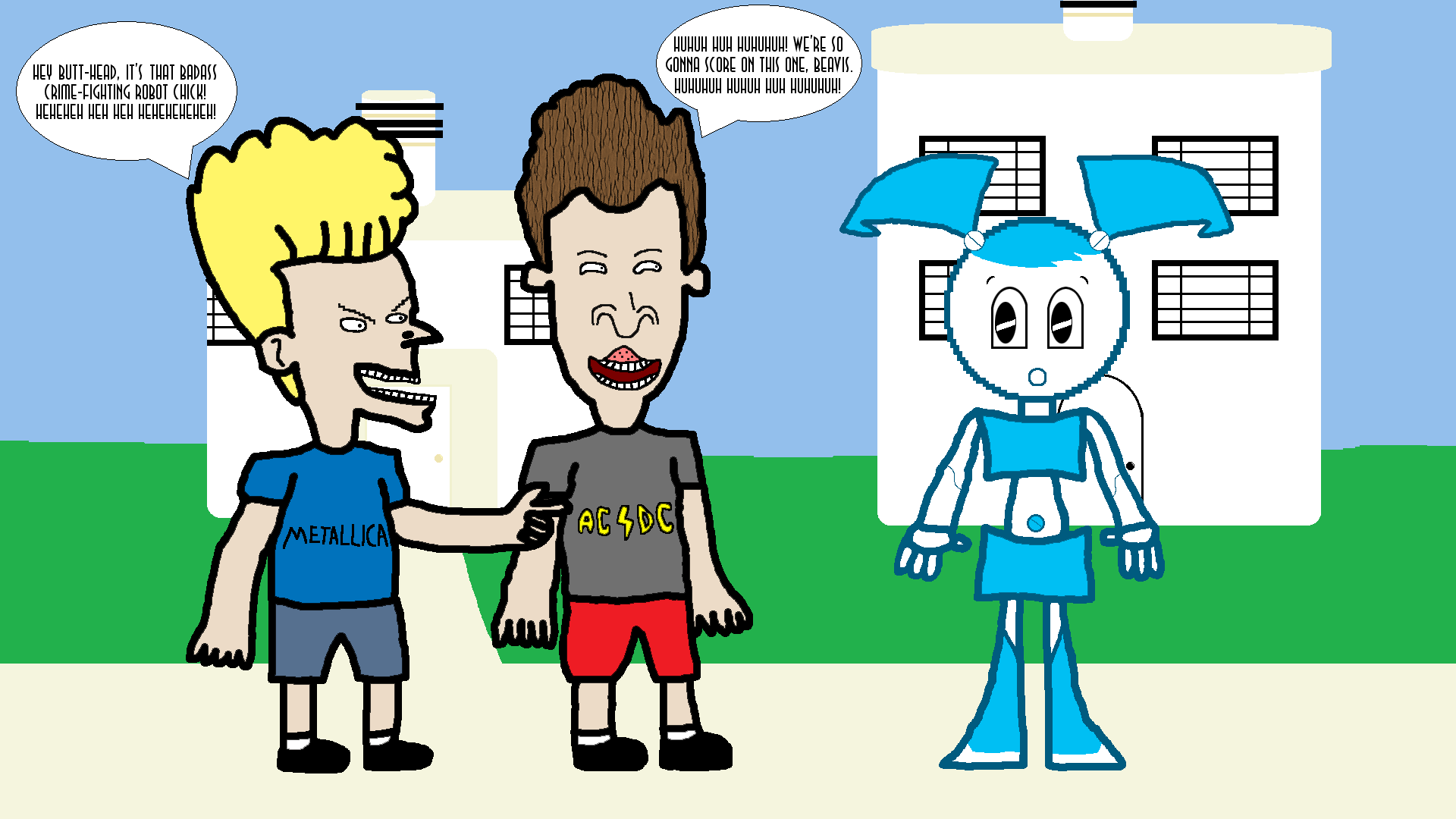 I wish that Nicktoons cartoon will be brought back along with the others like Jimmy Neutron, The Wild Thornberrys and Ren & Stimpy. 🙂