Last night I’ve been having fun with some MS-DOS games such as Poker Galore and Blackjack Plus, and I thought I’d rip two sprite sheets of playing cards that I’ve taken from both games:

These playing cards are from Poker Galore. 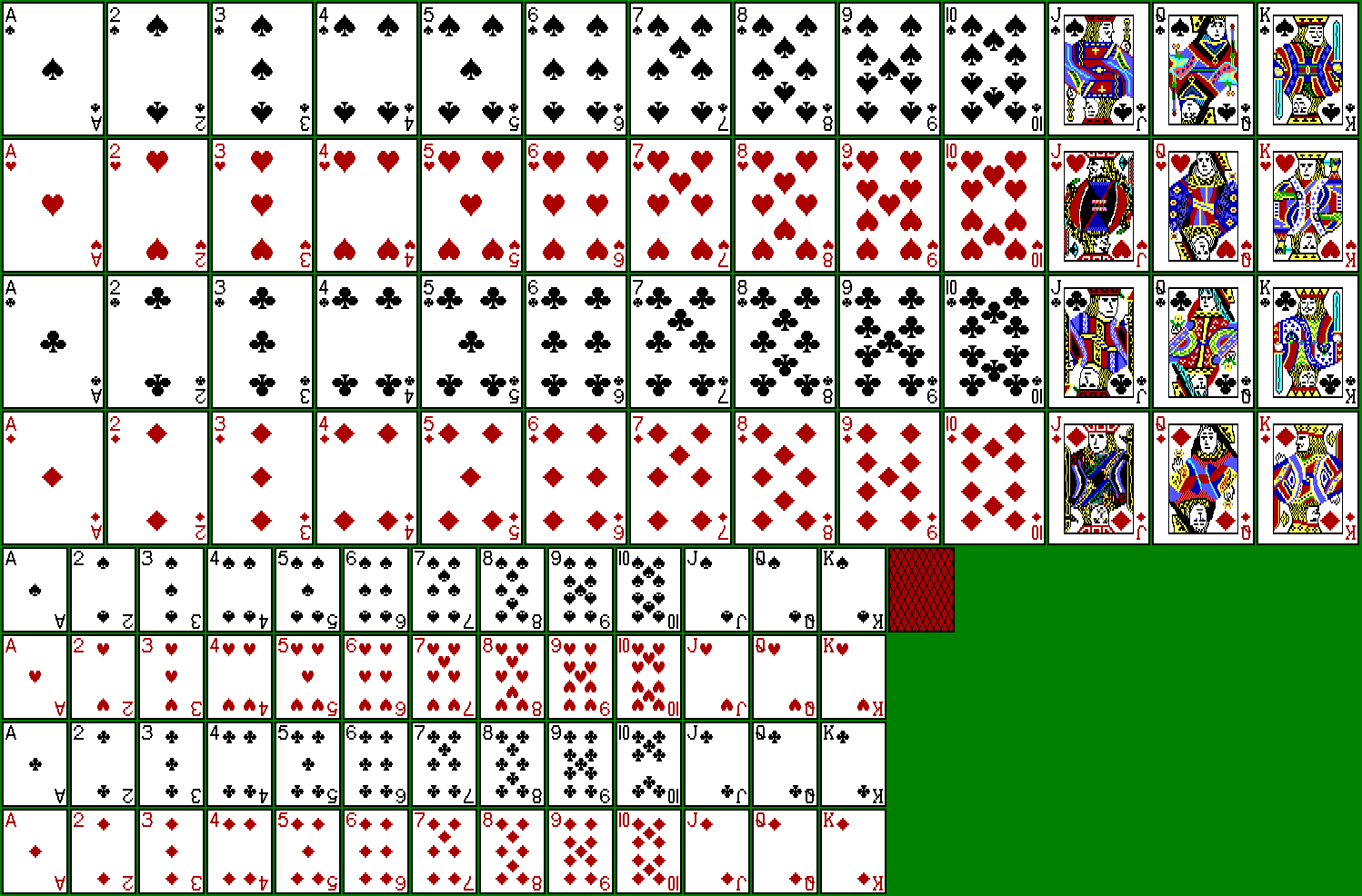 And these ones are from Blackjack Plus.

Now I’m at the point where I must take a break from sprite sheeting… for now. 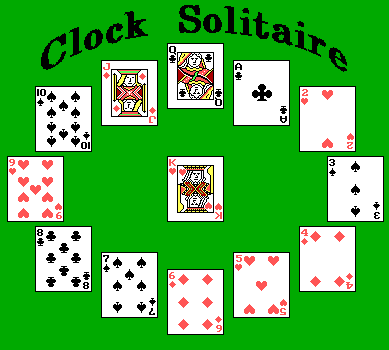 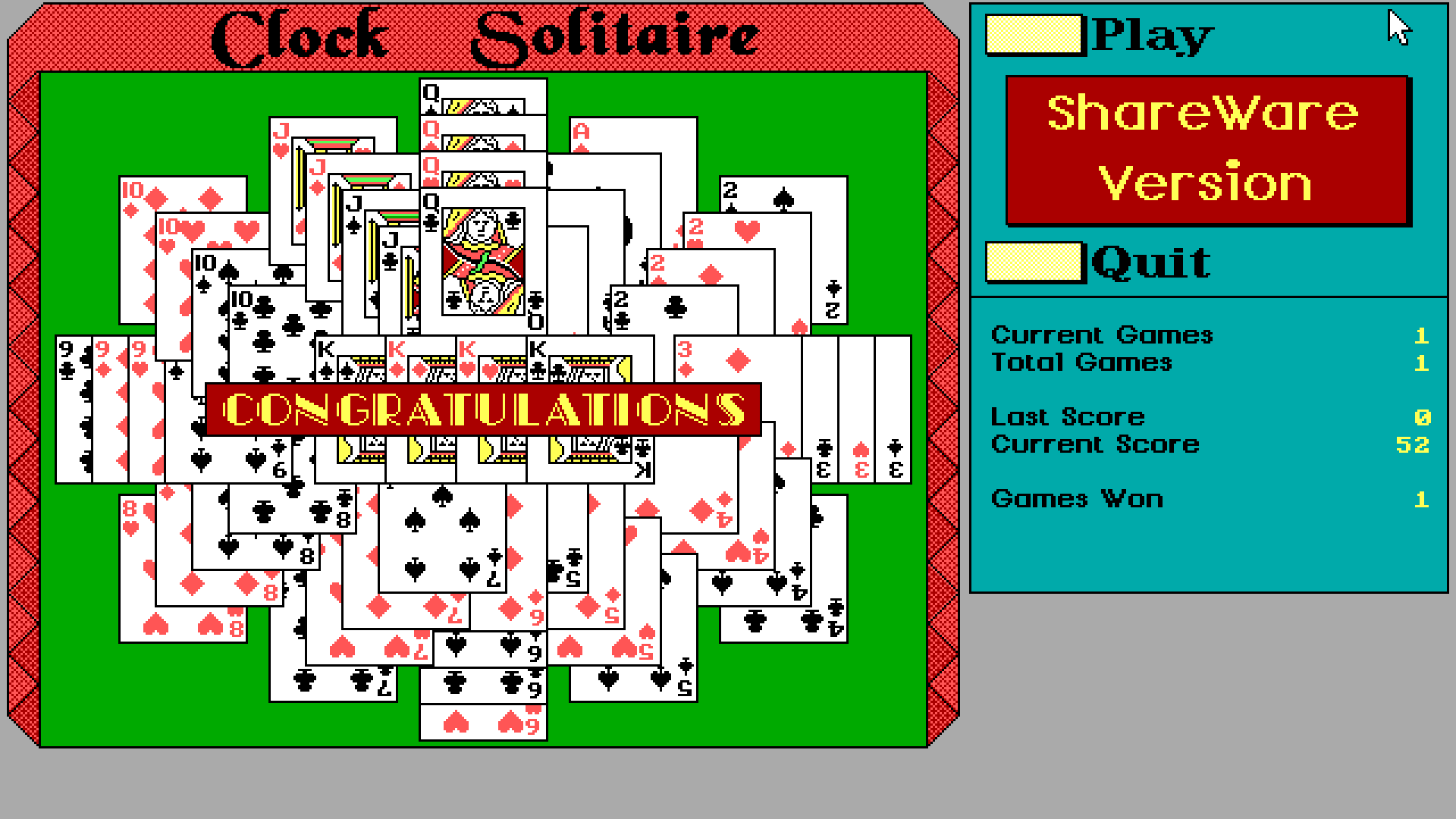 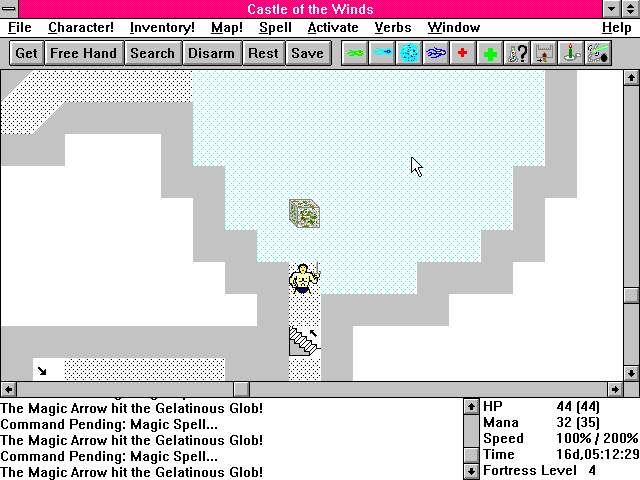 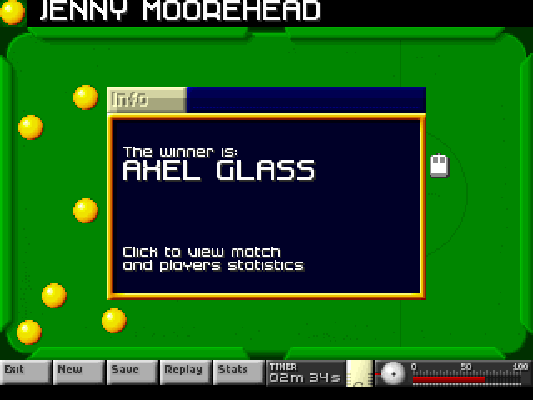 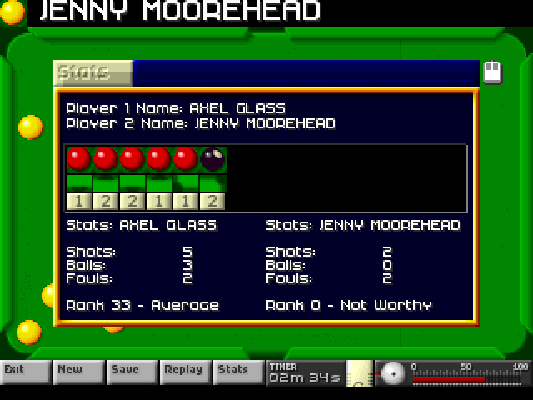 Here’s what I’ve been working on this evening. It was an 8-bit picture of E.T. but as a beautiful female terrestrial: 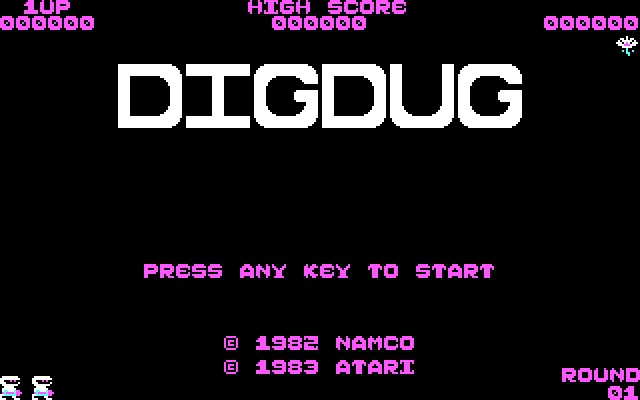 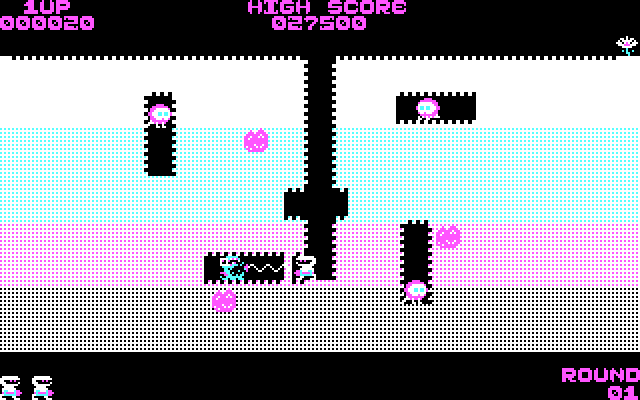 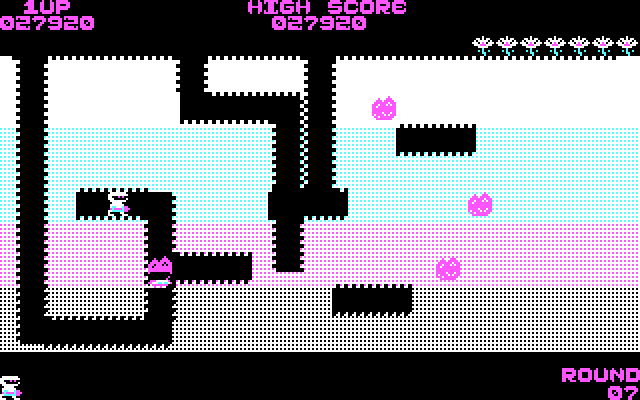 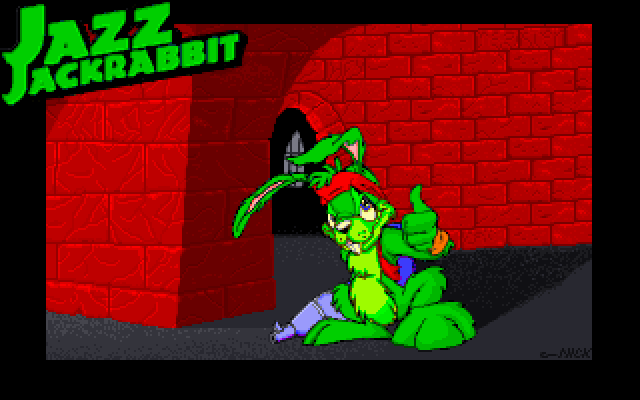 I played some Jazz Jackrabbit yesterday and I have completed the first episode after defeating an evil turtle known as Devan Shell, who’s riding on his bouncy spaceship: 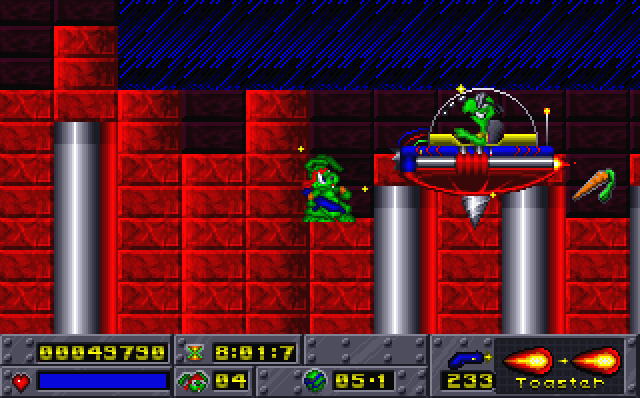 So that’s one down and five more to go. I will dig into this some more any other day, and hopefully Jazz can stop Devan and his twin mega battleships from destroying his home planet Carrotus, and rescue his girlfriend Eva Earlong. 🙂 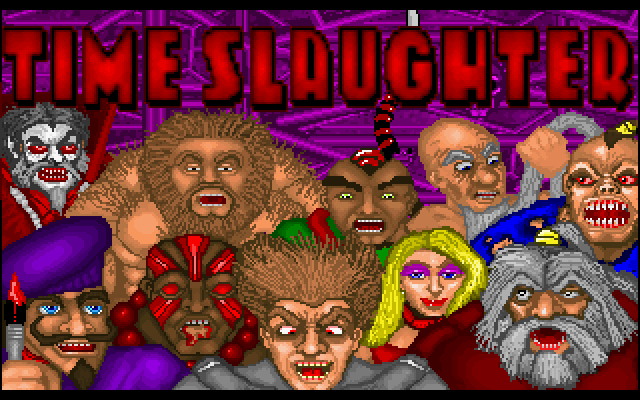 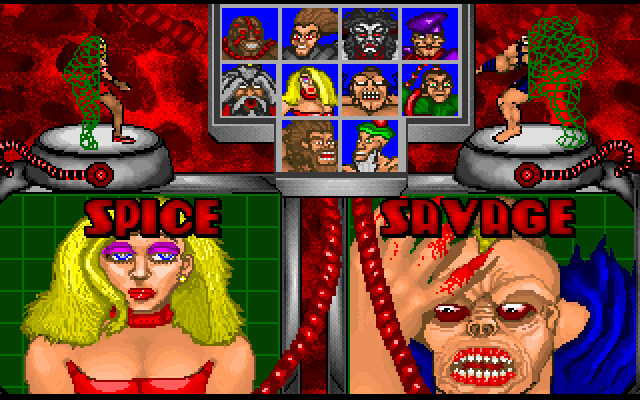 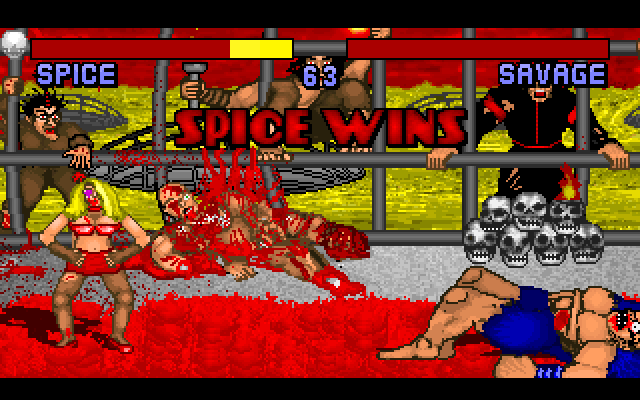 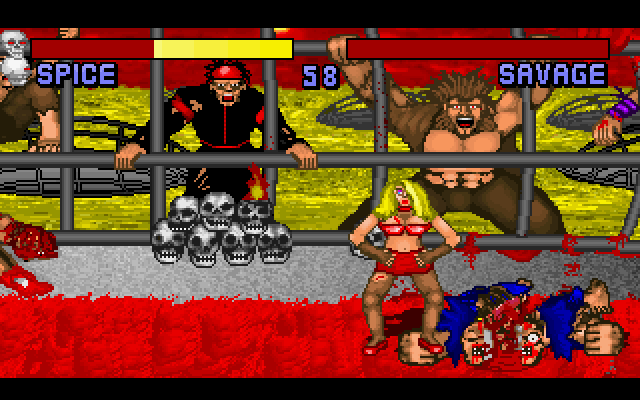 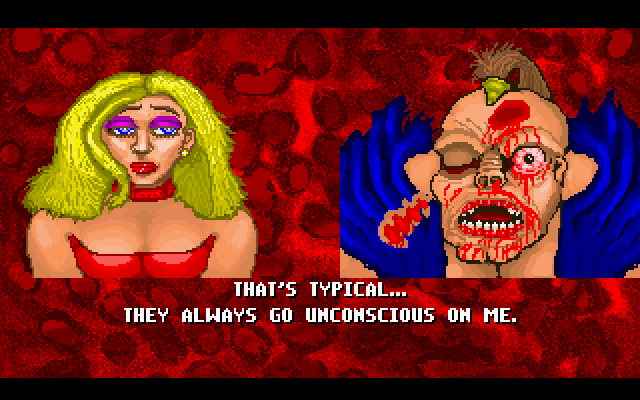 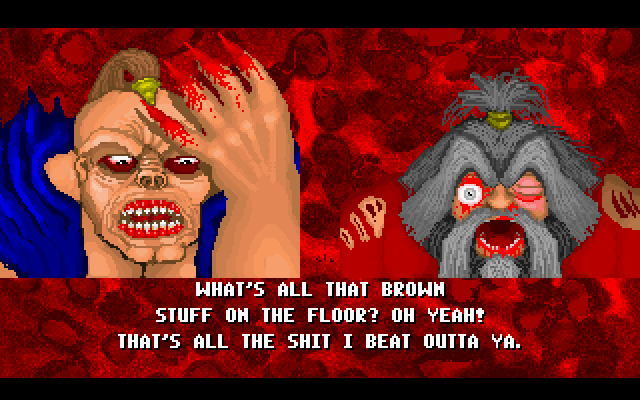 I decided to play some Mah Jongg since it’s been awhile. This time I’m using the Super Mario Bros. tile set: 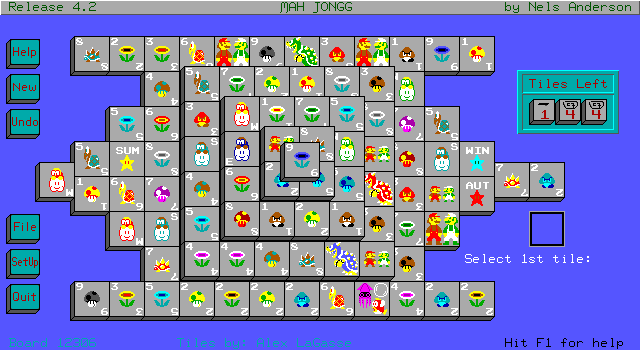 I made this because I remembered playing Mario games like Mario Kart and Super Mario World when I was a little kid. 🙂

Last night I went to My Abandonware and got a couple of DOS games that I wanted to try out: 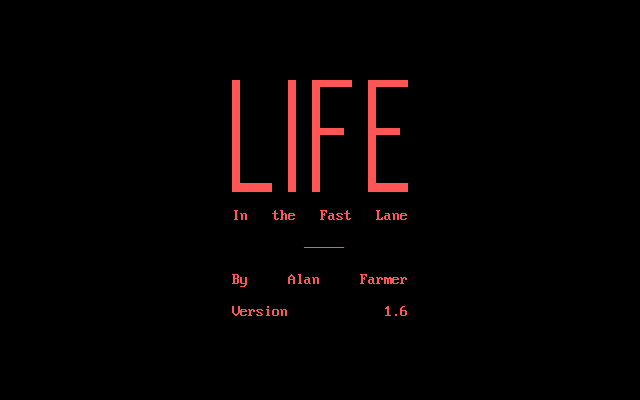 The first one is called Life In The Fast Lane (a.k.a. LifeGenesis). You just use the spacebar to create life cells and press Enter to generate the cell field. What I like about this is you can do other things like if you press the R key it makes a random field of life cells, and you can save and load your creations on to your computer. Here’s my creation in this game: 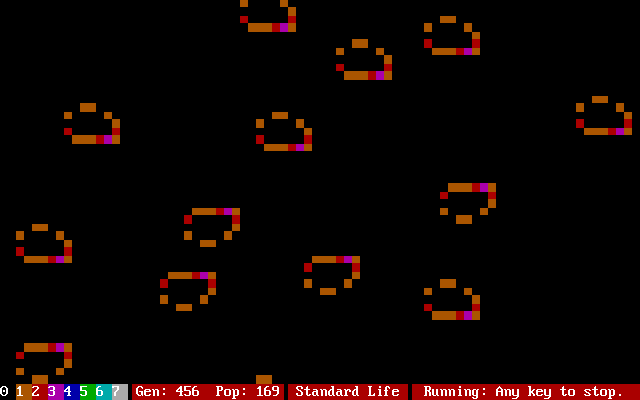 And this DOS game is called Poker Galore: 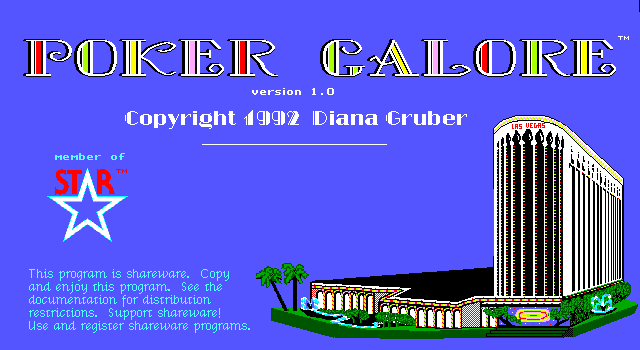 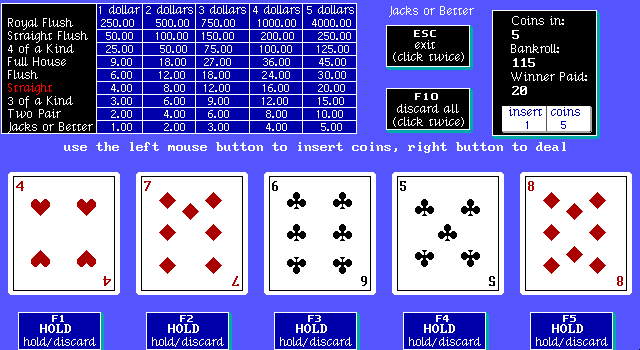 The gameplay is not bad at all, and what I like about it is the different video poker games like Jacks or Better, Joker’s Wild, Second Chance, etc. 🙂