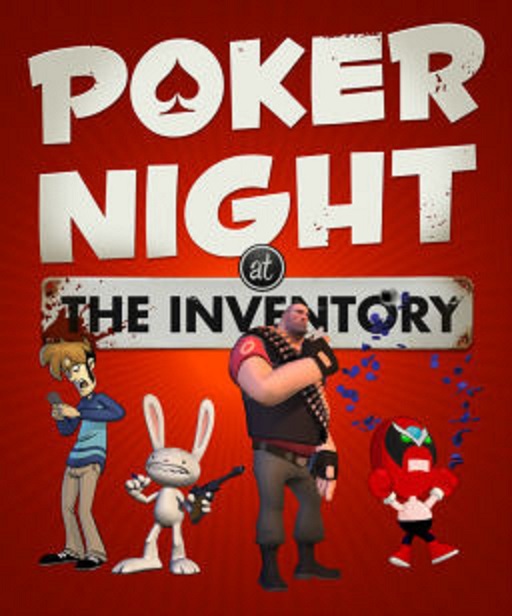 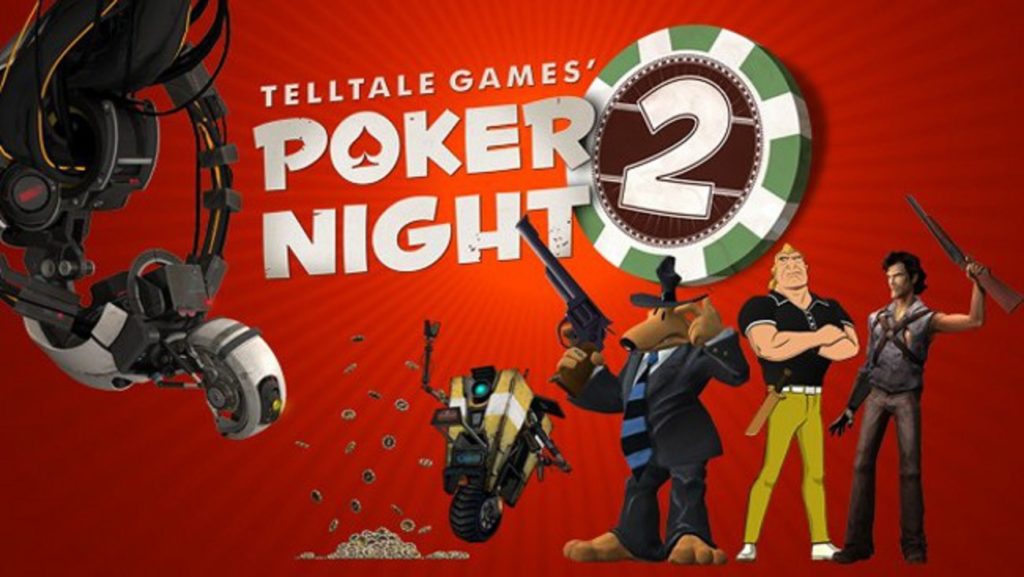 Last night I played both Poker Night and Poker Night 2. I managed to obtain a Team Fortress 2 item; a special knife for the Heavy after winning Brock Samson’s orb. I also got some various achievements from both games. Here are some screenshots I took while playing around with them: 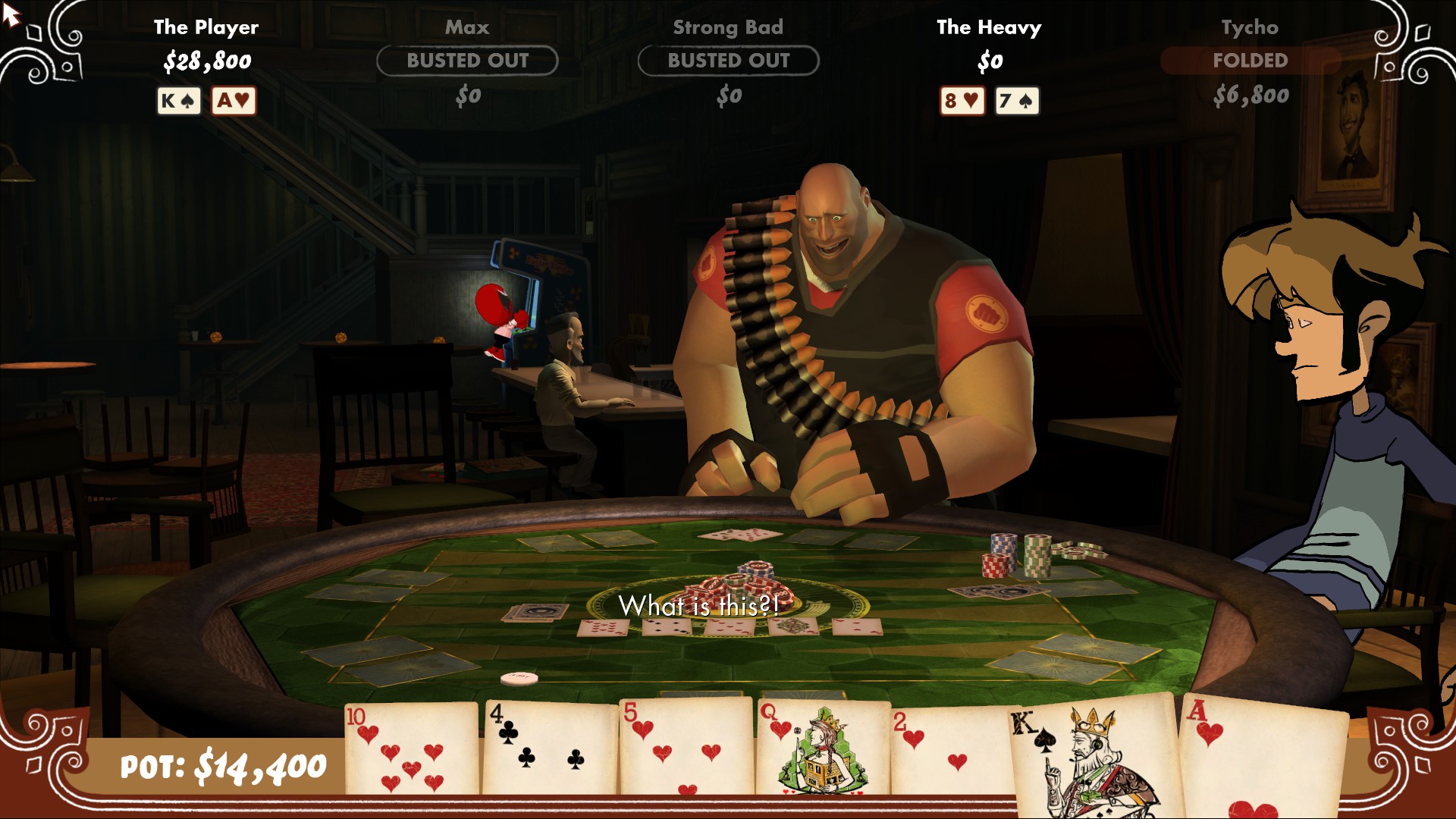 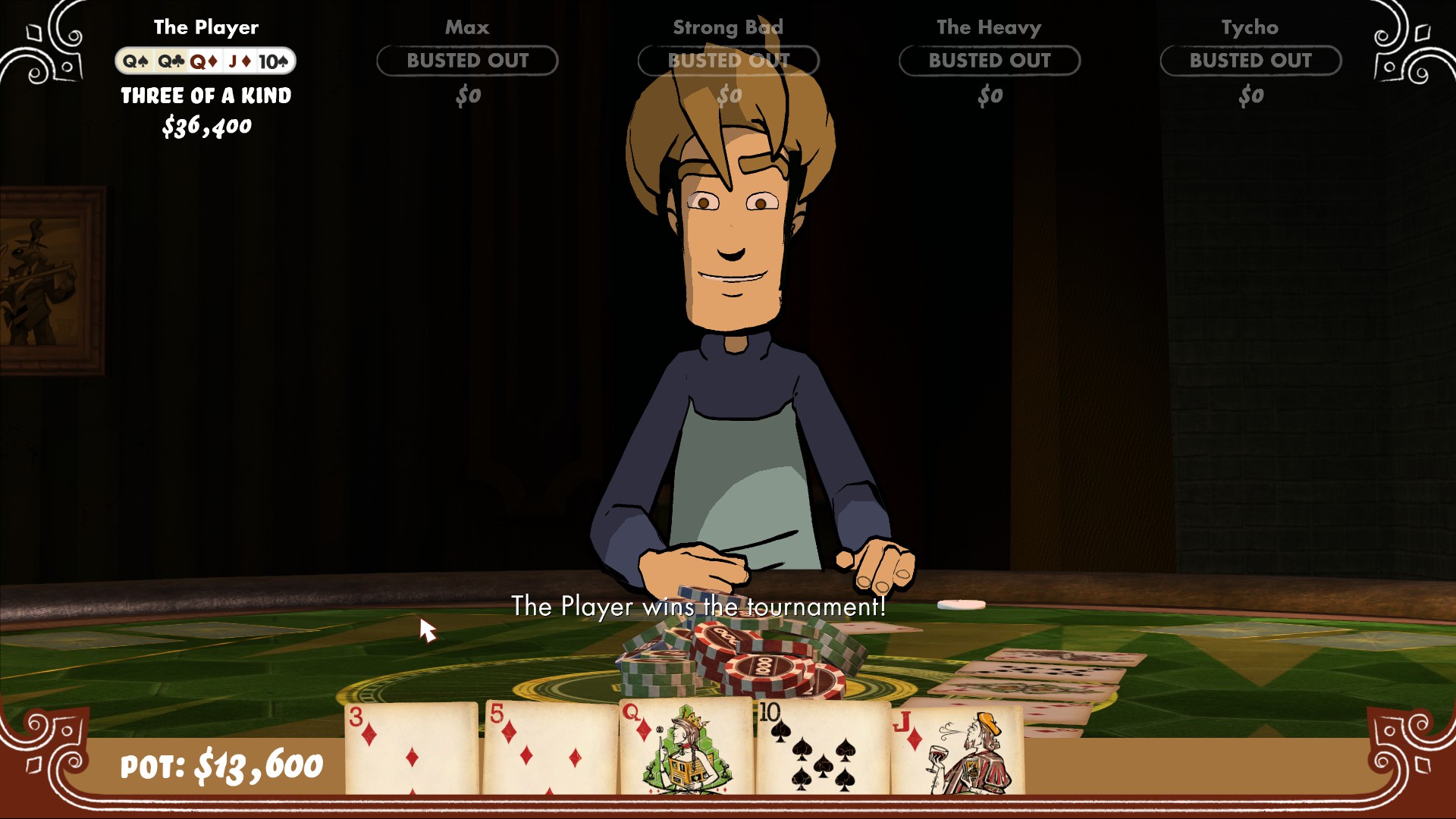 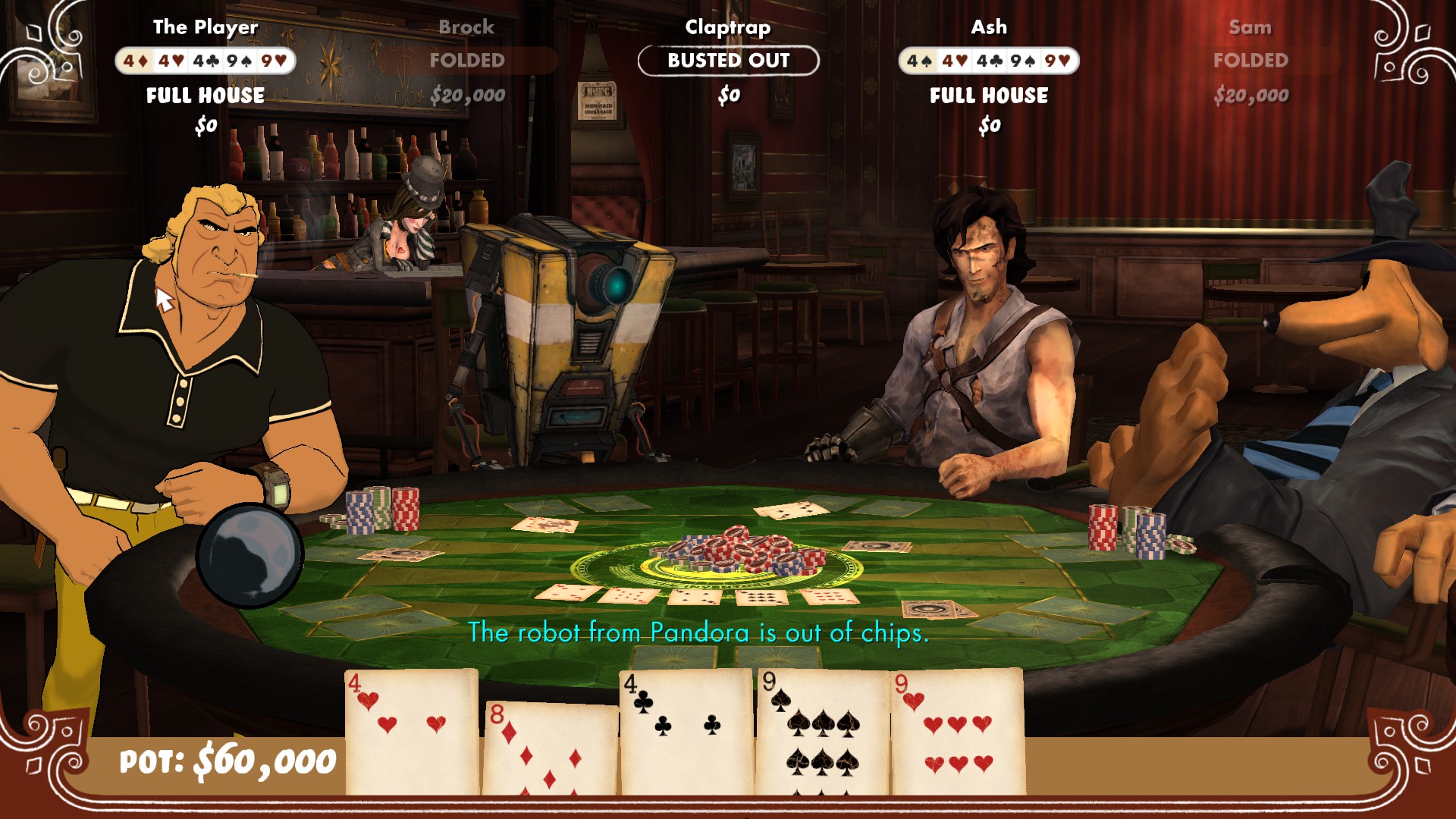 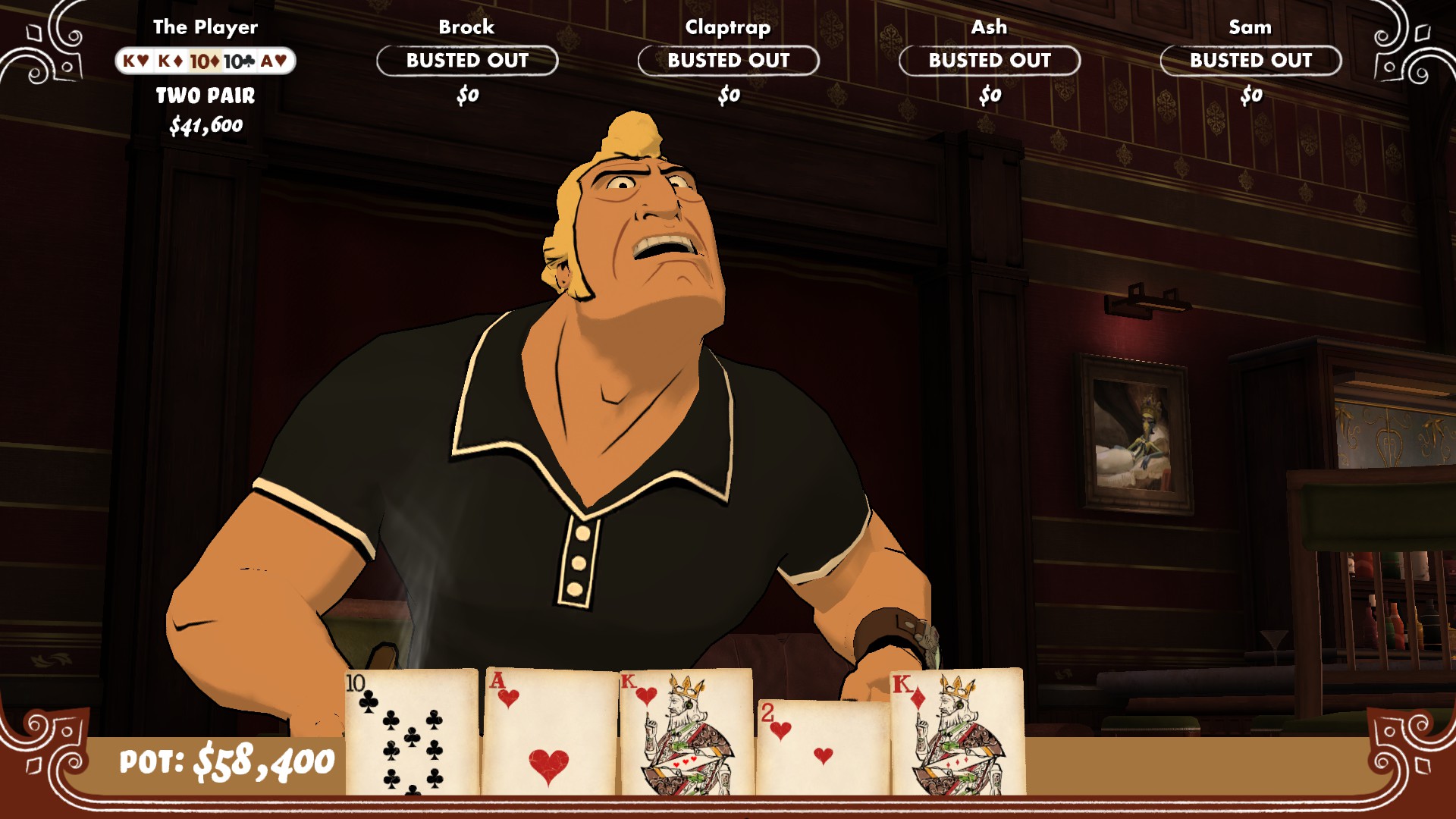 Oh no, now Brock is going apeshit after I won the tournament.

What I like about them are various poker table styles, and the decks like the Team Fortress 2 deck and the Venture Bros. deck. Cool! 😀 I’ll think about playing some more of those so that I can get more items from TF2 and Borderlands 2.