I finally came up something for my next project in SFM. Here’s what I’ve been working on lately: 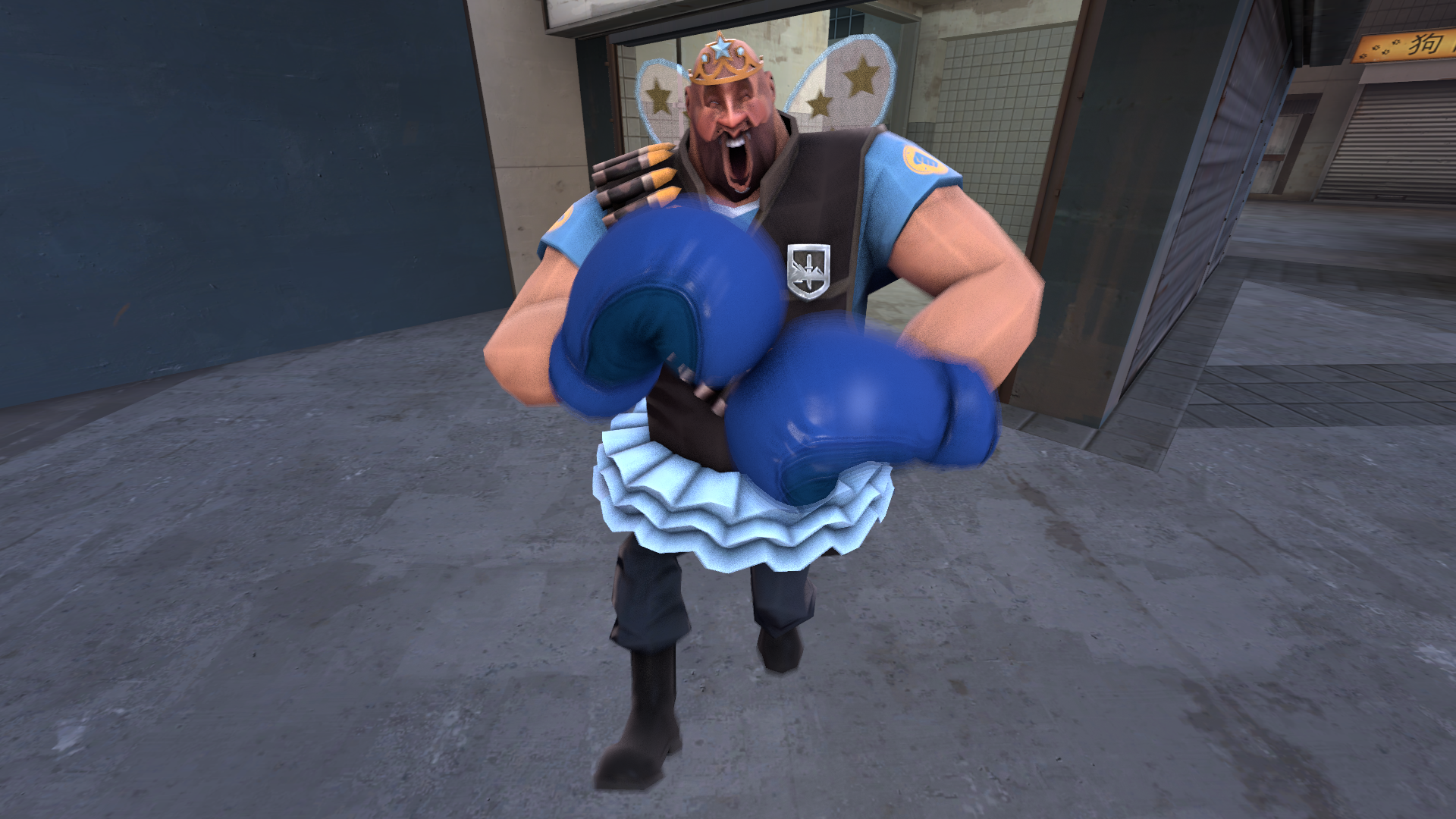 It was a BLU Heavy doing the Conga and Kazotsky Kick taunt animations at the same time while dressed in a fairy princess outfit, boxing gloves and a Tomb Raider badge. He even has a really derpy look on his face while he’s dancing. 😛

I found this short video where Rick and Morty face off against each other in a Meeseeks battle:

I like how they use different moves like the broken bottle, the Kali Ma and the Hell mouth. 😛

Last night I went on YouTube to watch some Cartoon Trump clips from The Late Show with Stephen Colbert, like Cartoon Trump being visited by Cartoon Richard Nixon and Cartoon Abraham Lincoln, announcing his March Madness bracket picks, and sitting on a gold toilet while trying to tweet:

Yep, they’re quite hilarious and entertaining. 😛