I’ve been goofing around in GMod this evening, and I decided to make my own version of Rambo: 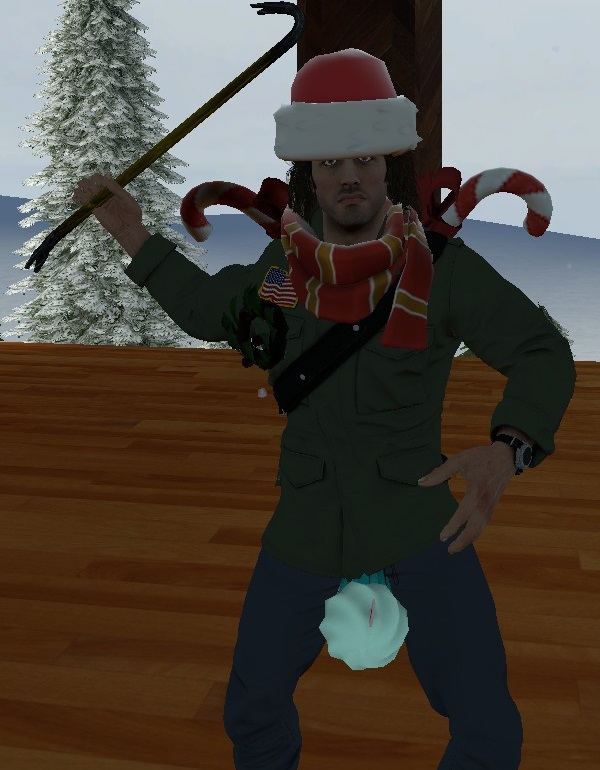 I called him Santa Rampool, which he looks like Deadpool but with the candy canes on his back. Happy Holidays? 😛

Yeah, I’m too tired to come up with anything to blog about for tonight… 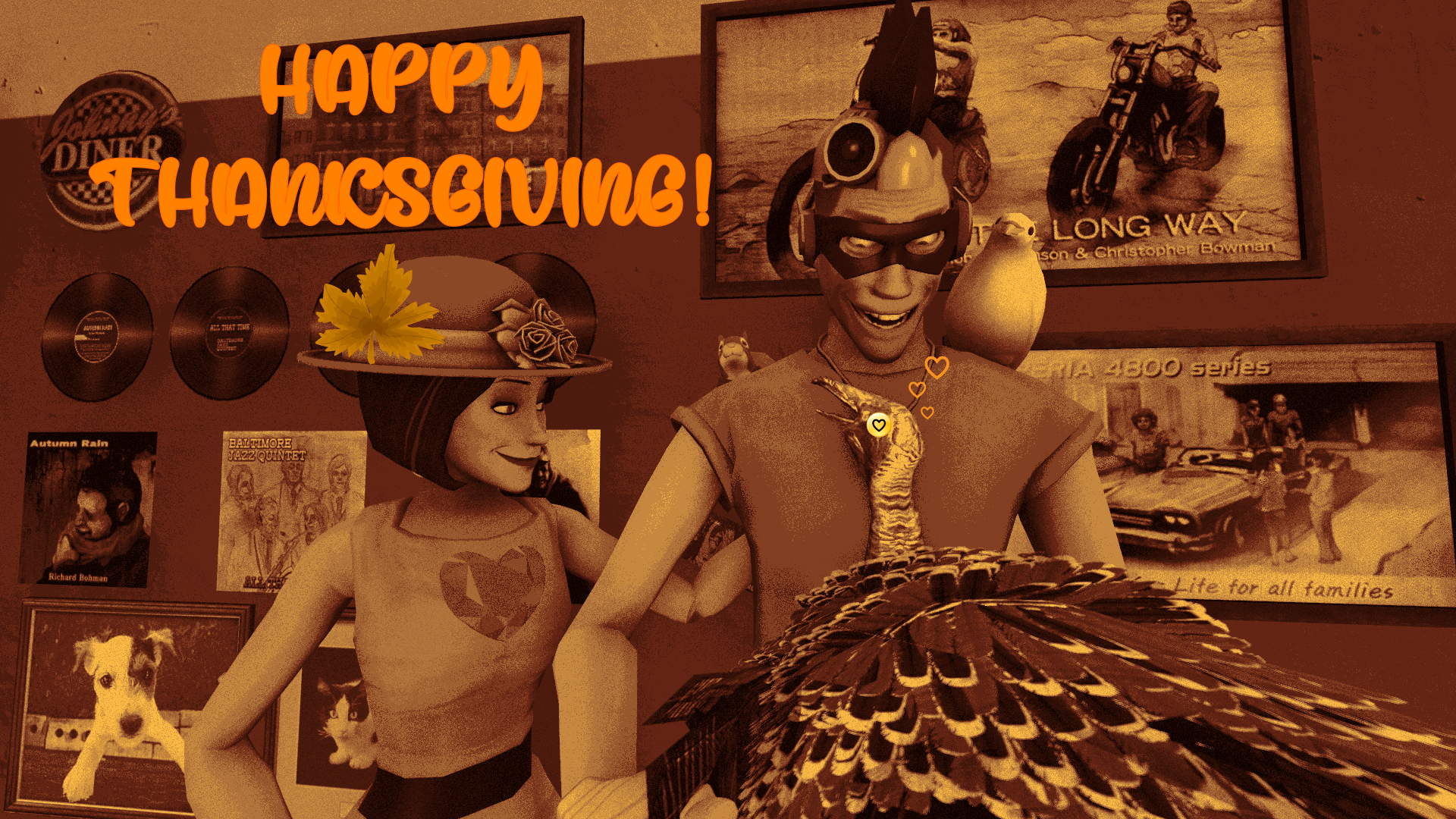 I hope everyone had a happy Thanksgiving this year. I’ve been playing around in SFM (Source FilmMaker) this evening since it’s been a while. Here’s a couple of pics I’ve put together for tonight: 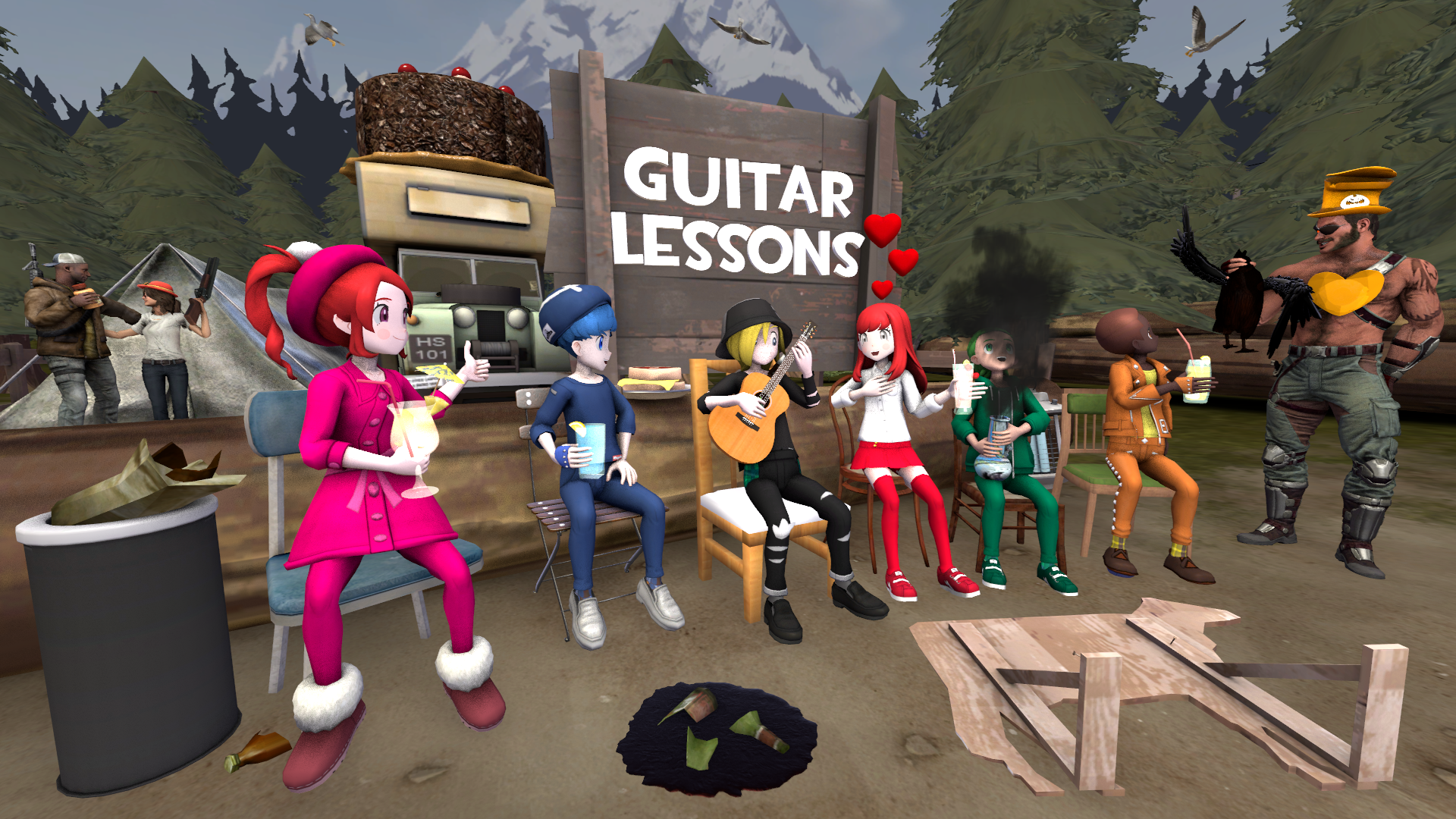 And to top it off I have made my own TF2 profile poster using Krita and Adobe Illustrator, just like my Thanksgiving picture above: 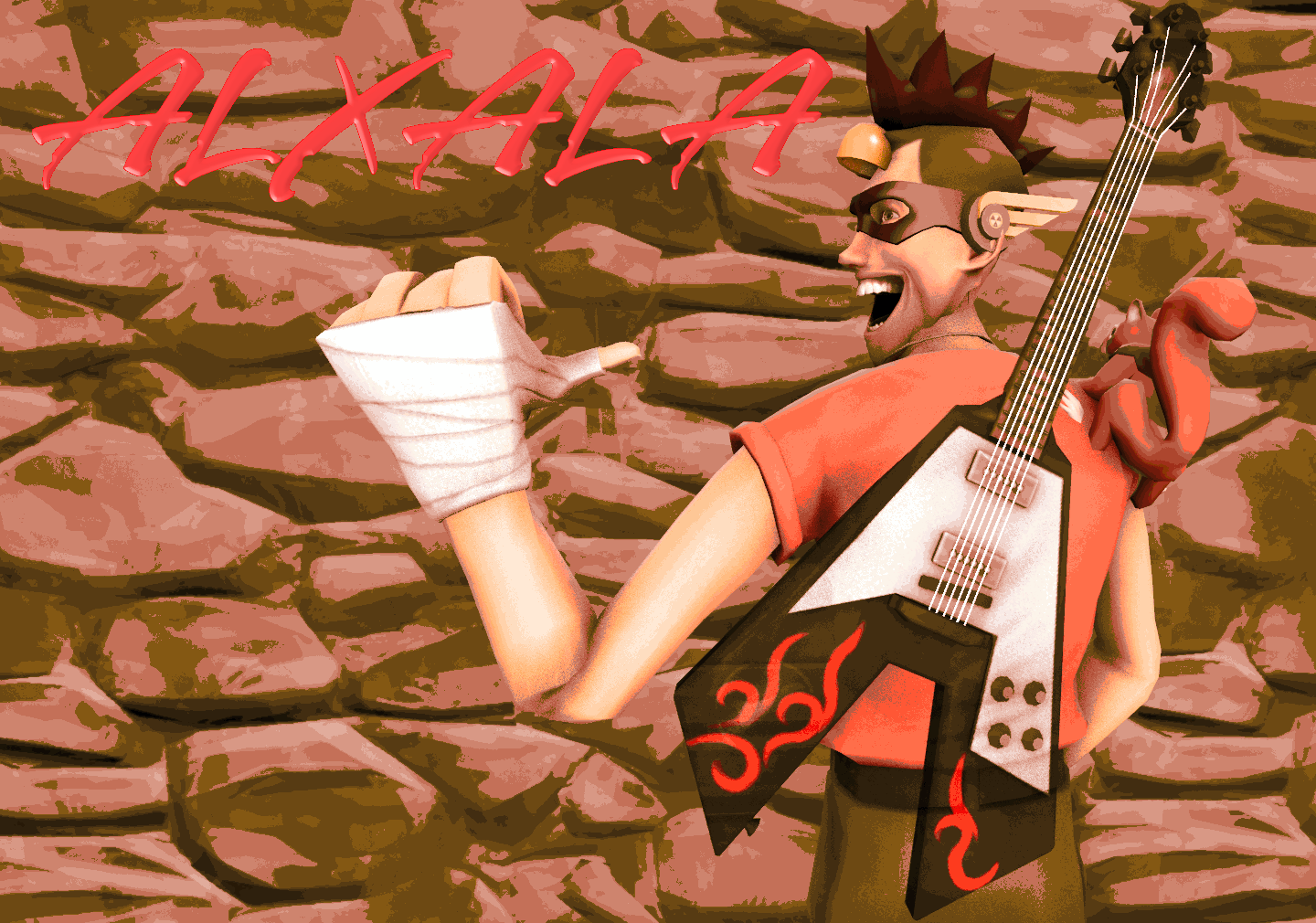 Now I’m at the point where I’m making my next SFM project that’s based on a Christmas theme. 😛

I noticed that there’s a Steam Autumn Sale going on today. I haven’t purchased anything yet, but I’m still thinking about it. However, I did receive a new badge for the Steam Awards Nomination Committee this year after completing every single task which are nominating at least one game, nominating a game in all ten categories, playing and writing (or updating) my review for a game I’ve nominated. 🙂

So now I have all the games nominated in every category and ready to be picked in this year’s Steam Awards. And now to cross my fingers and hope for the best while I activate Sleep Mode…

I forgot to put up a couple of Morty pics up on my blog the other day. He was happily laying down on the couch with a bit of bright sunlight on him: 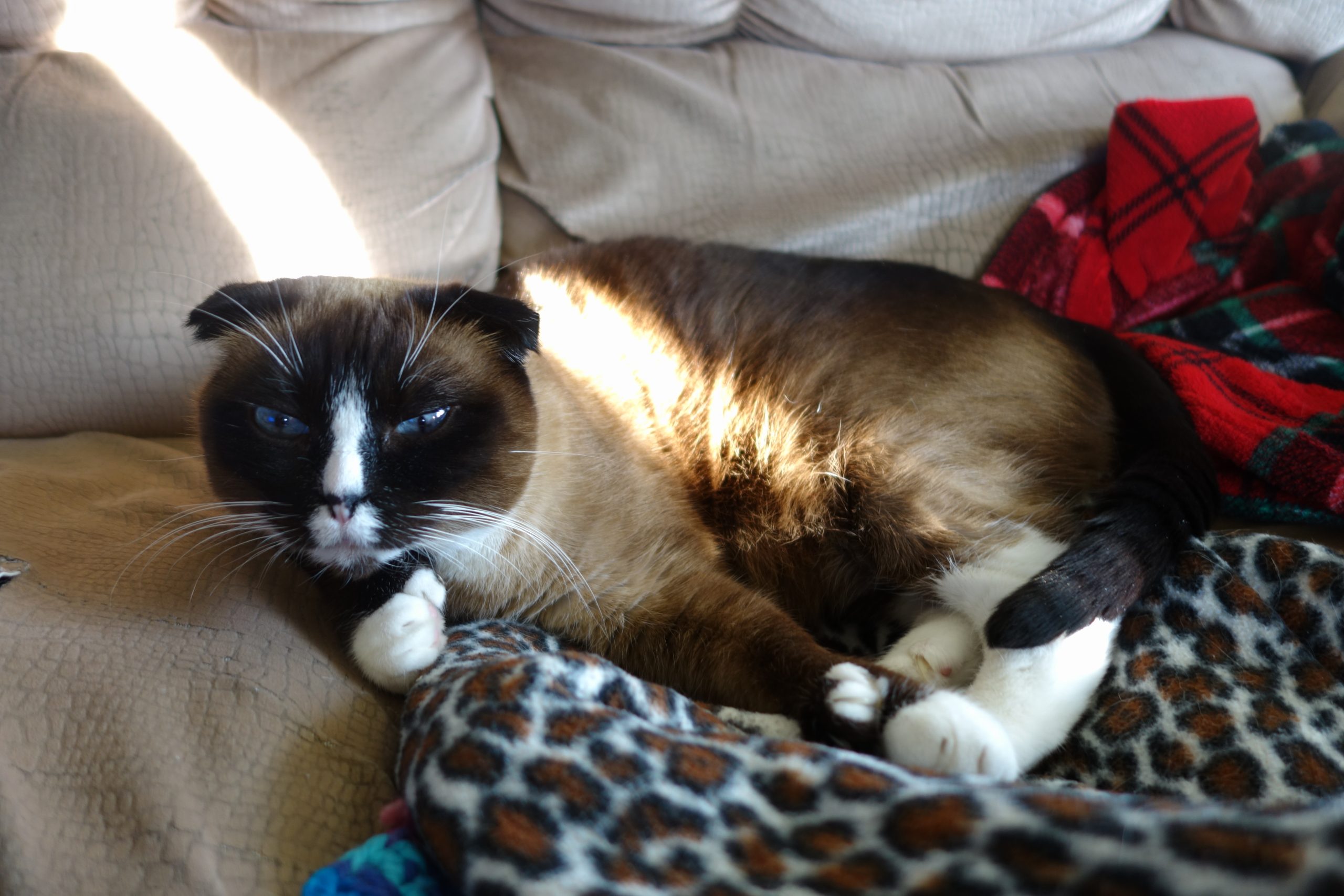 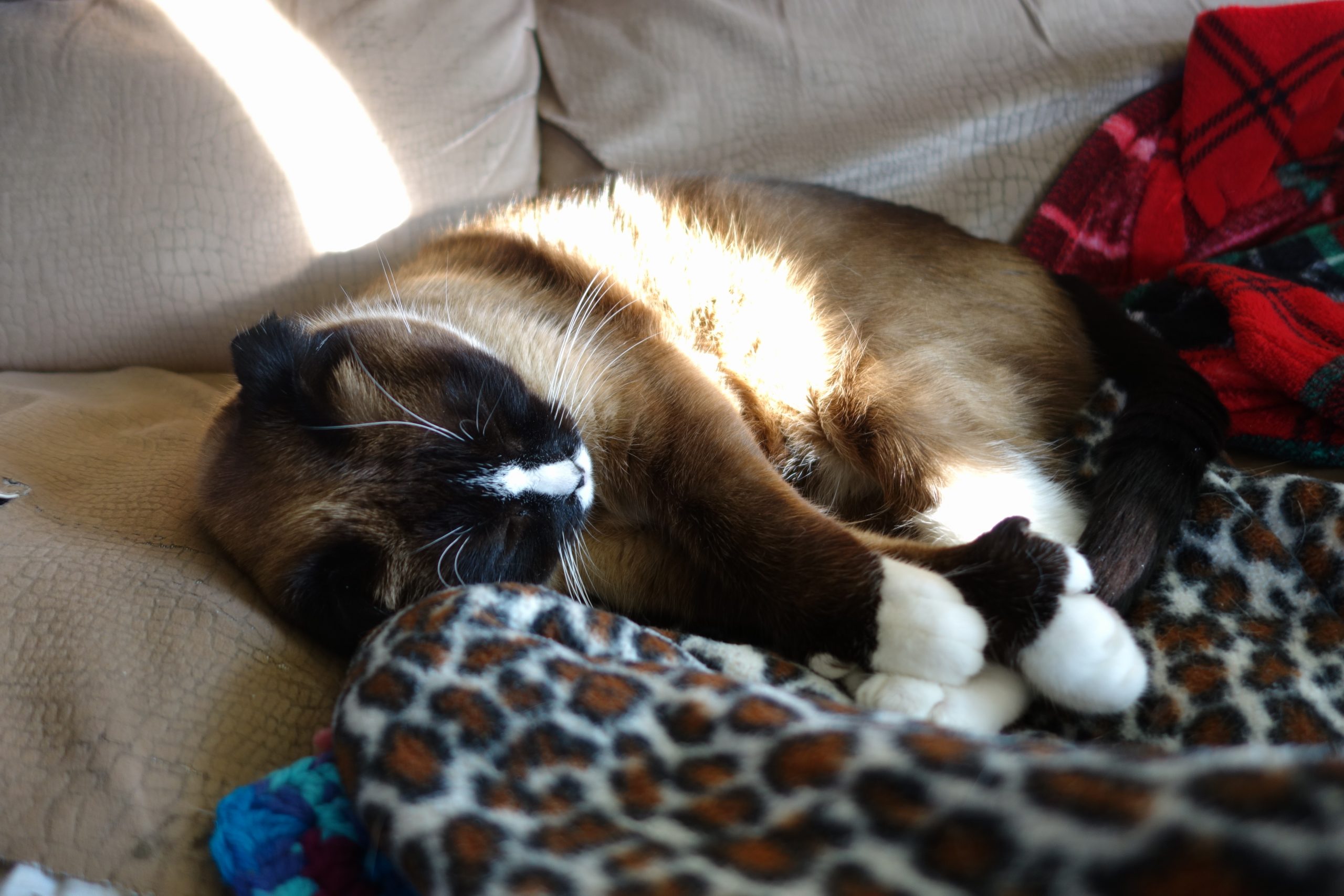 Yesterday I got bored so I did some Adobe Illustrator and made my own version of the crime scene cleaning company logo based on the one from the video game Max Payne 2: The Fall of Max Payne. Here’s a picture of what I’m talking about:

The reason why is because it just doesn’t hurt to do so… but cleaners with guns do though. 😛 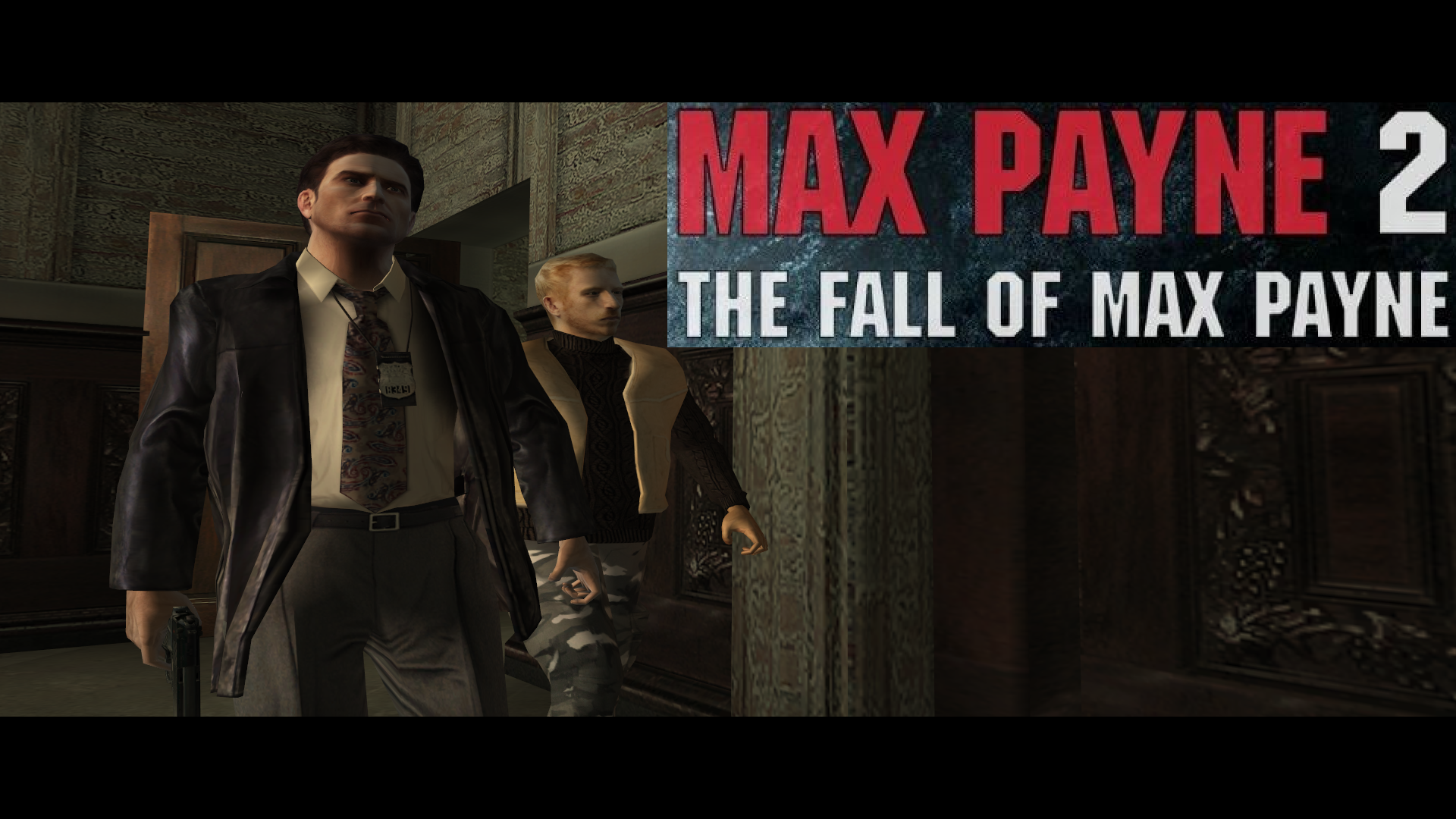 Instead of playing some TF2 or GMod I decided to play around some Max Payne 2 since it’s been a while. Although the game is Max Payne and you play as Max, for four levels you play as another character named Mona Sax. Here are some screenshots of things during the gameplay: 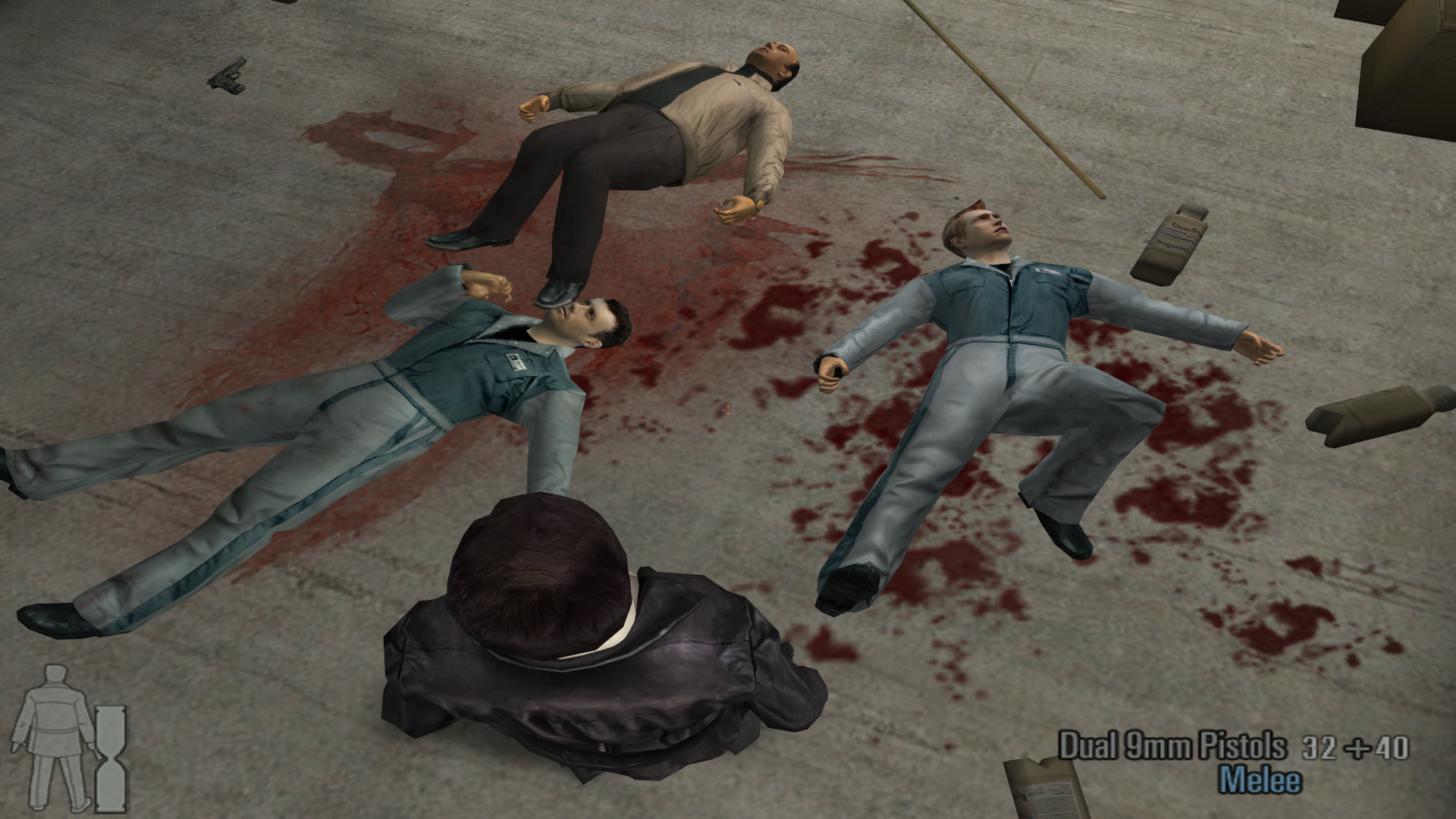 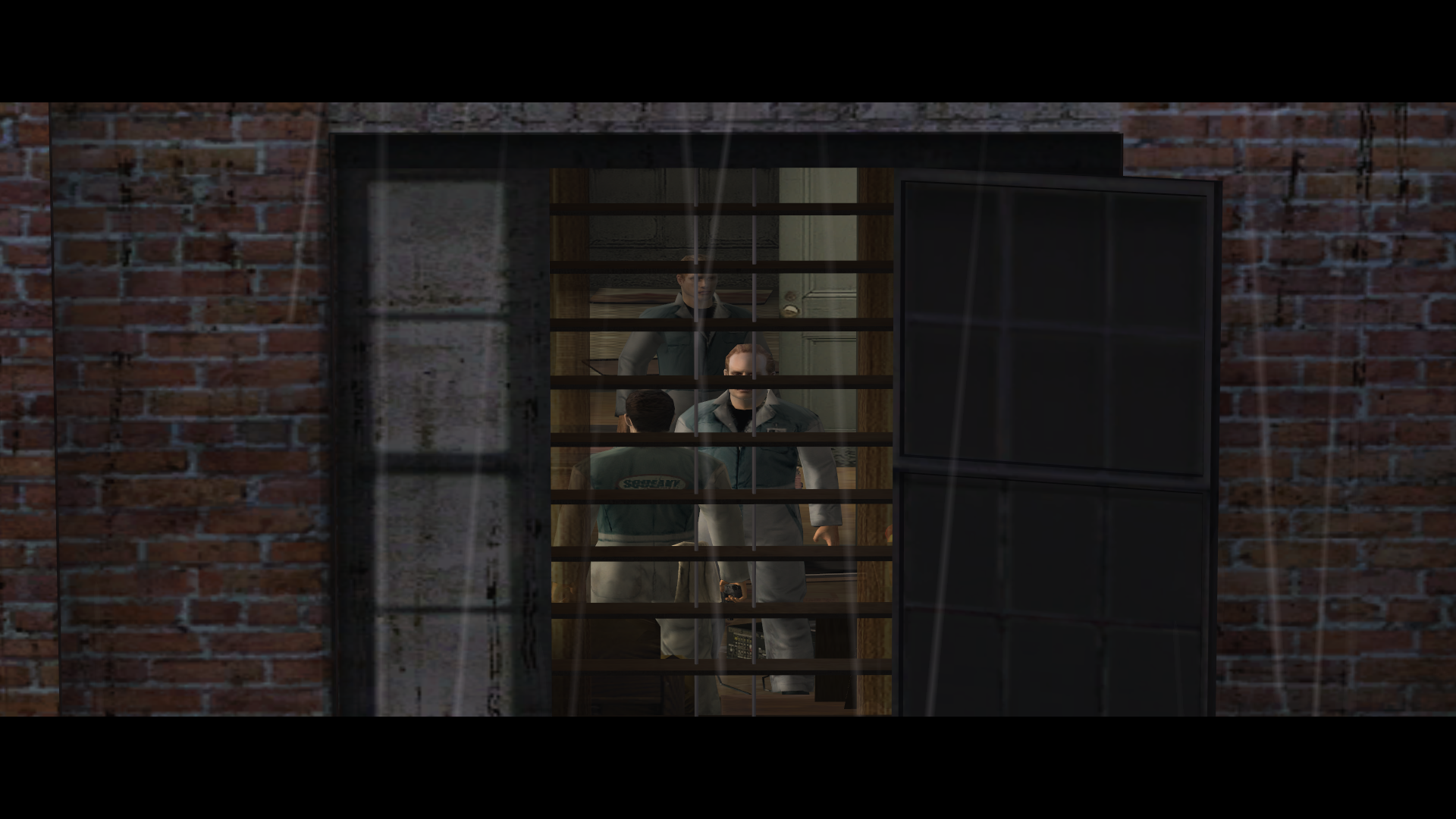 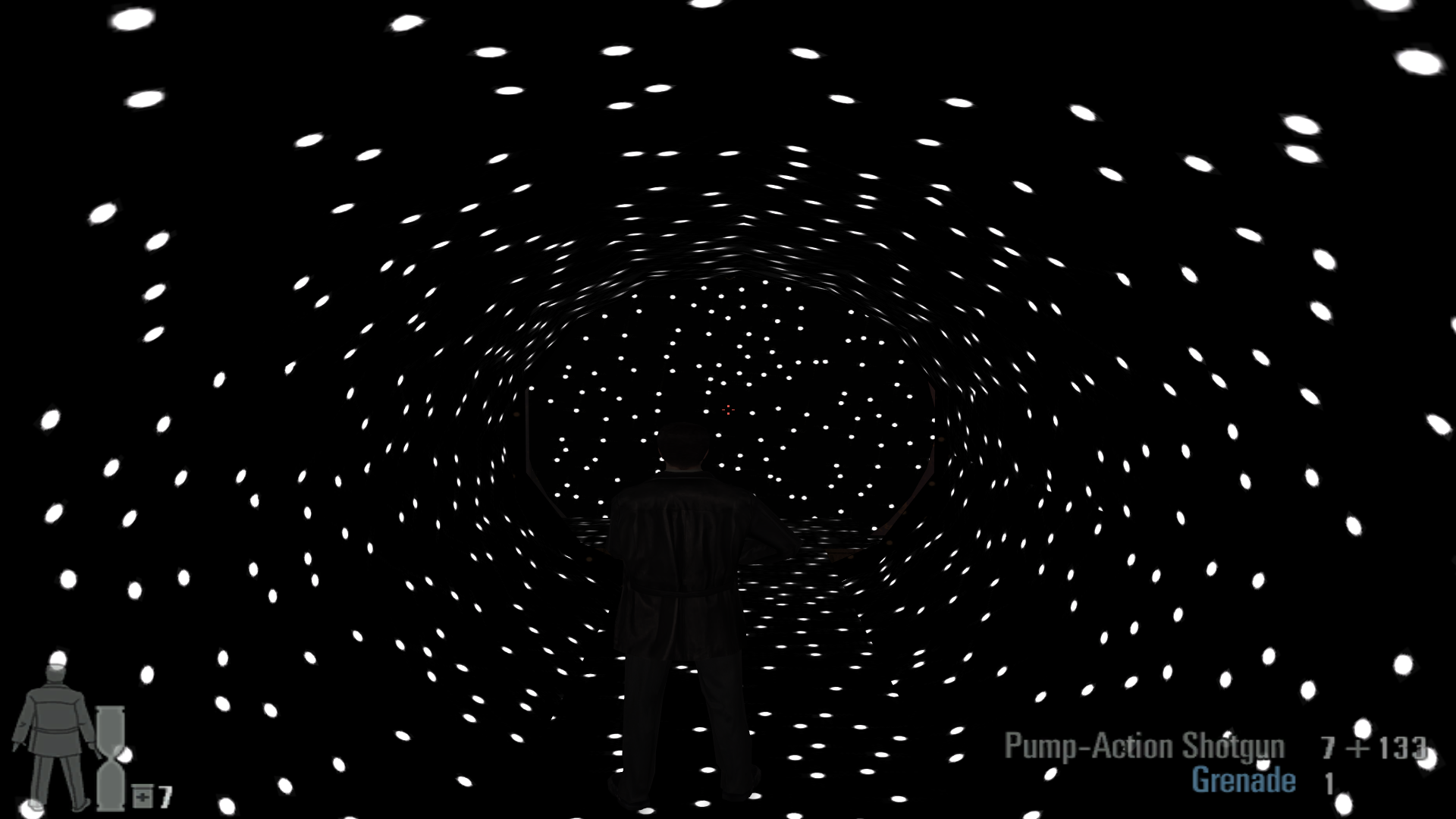 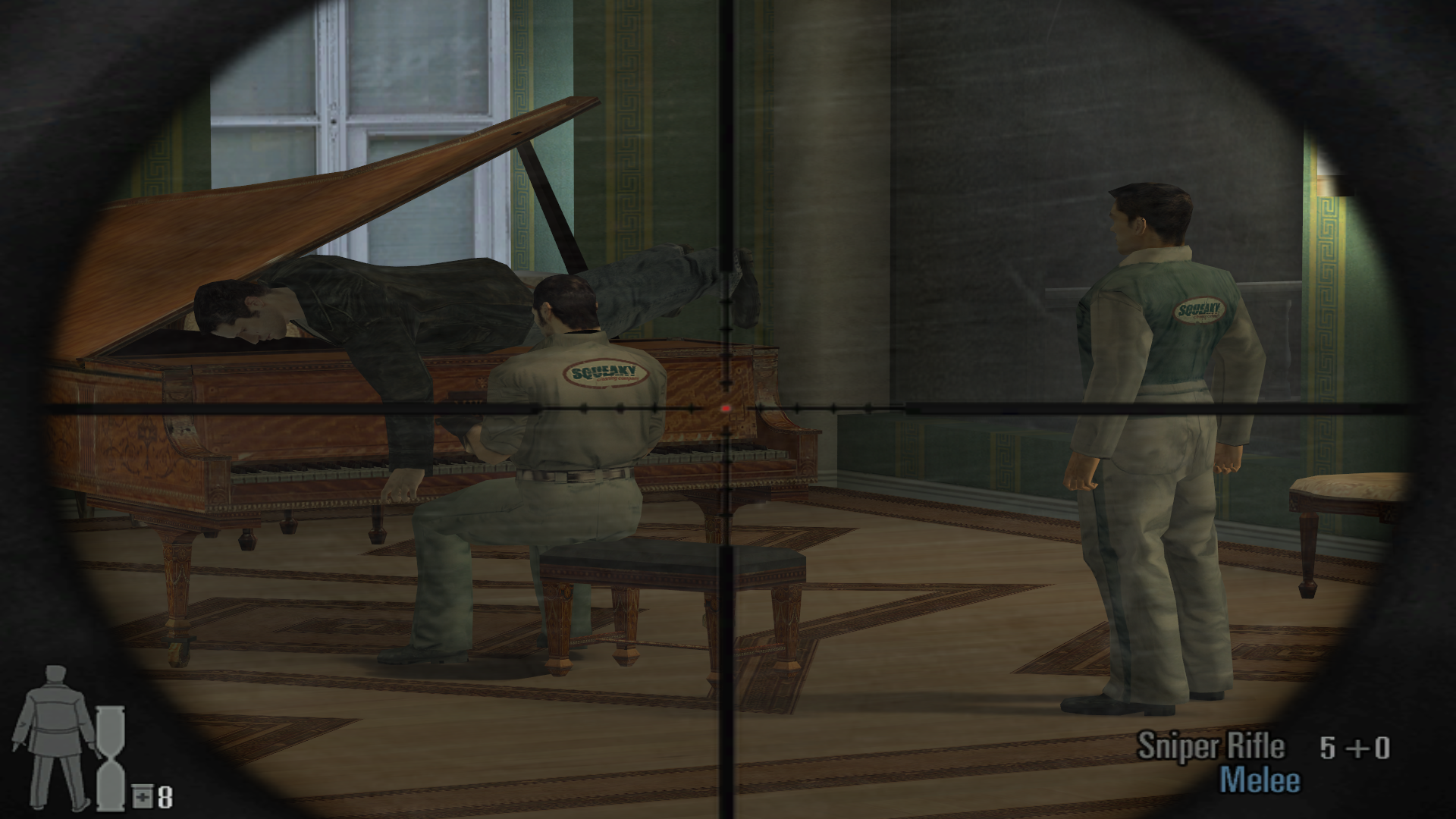 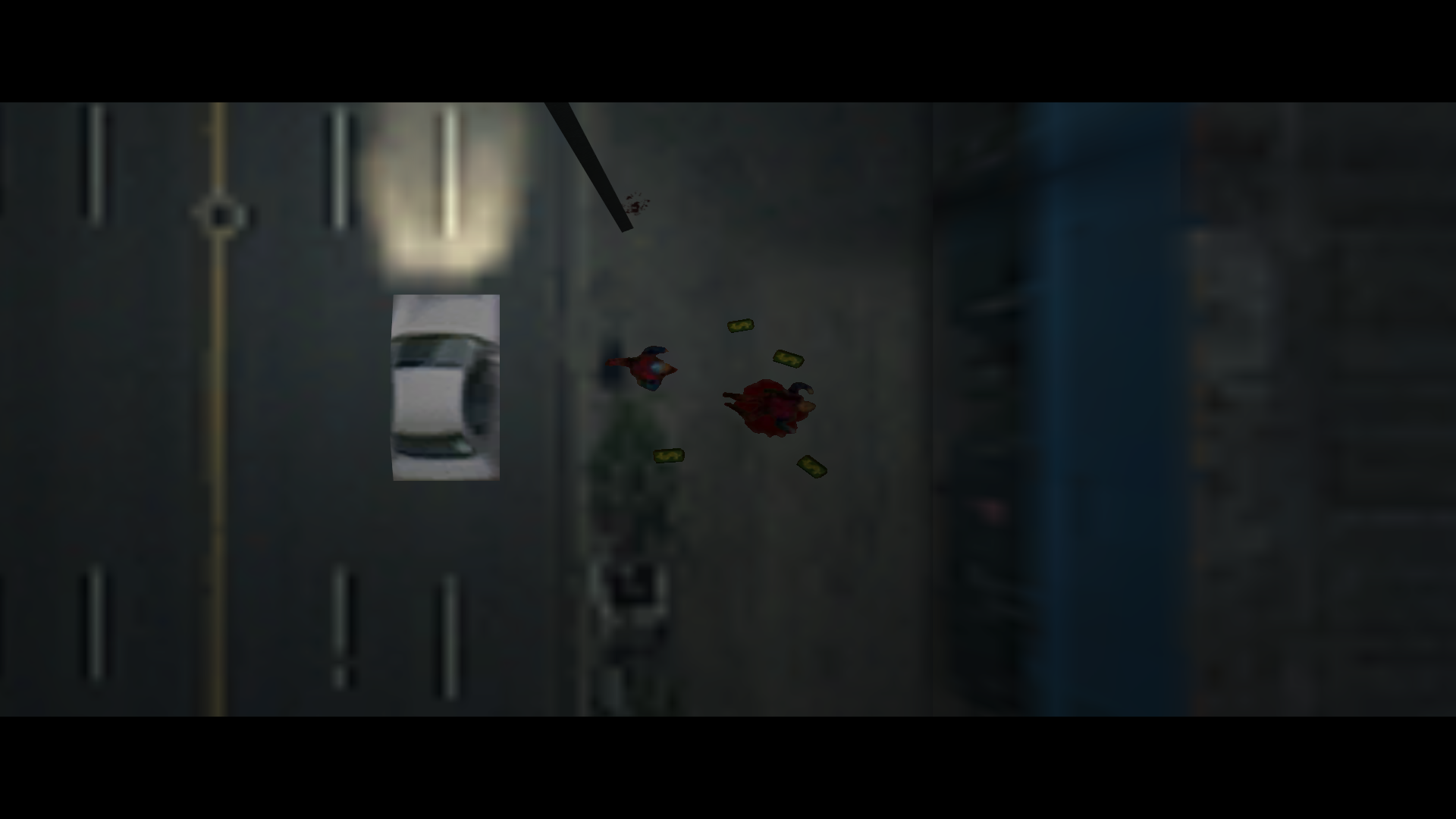 It’s an old game but what I like about Max Payne 2 are the ragdoll physics: 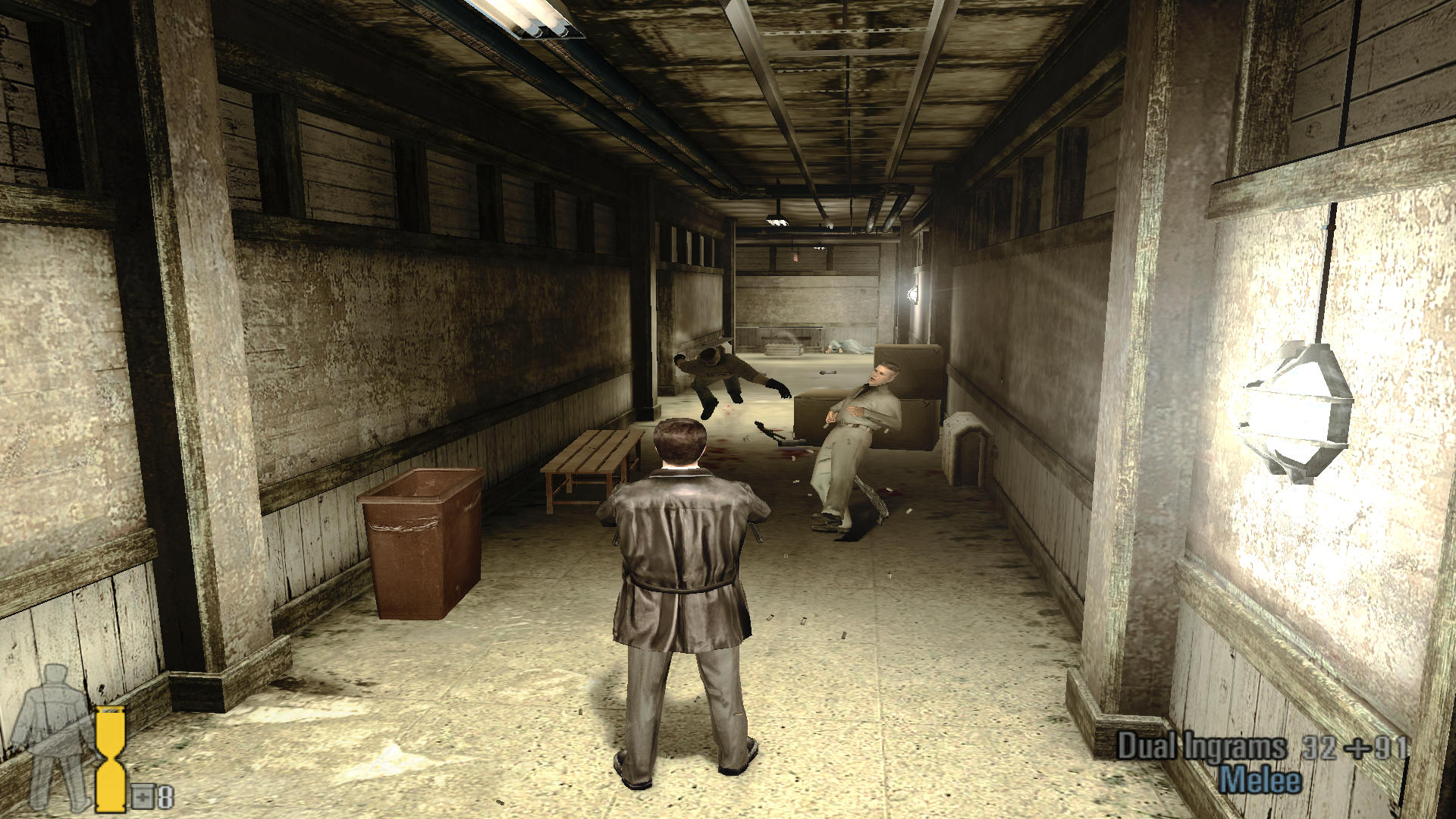 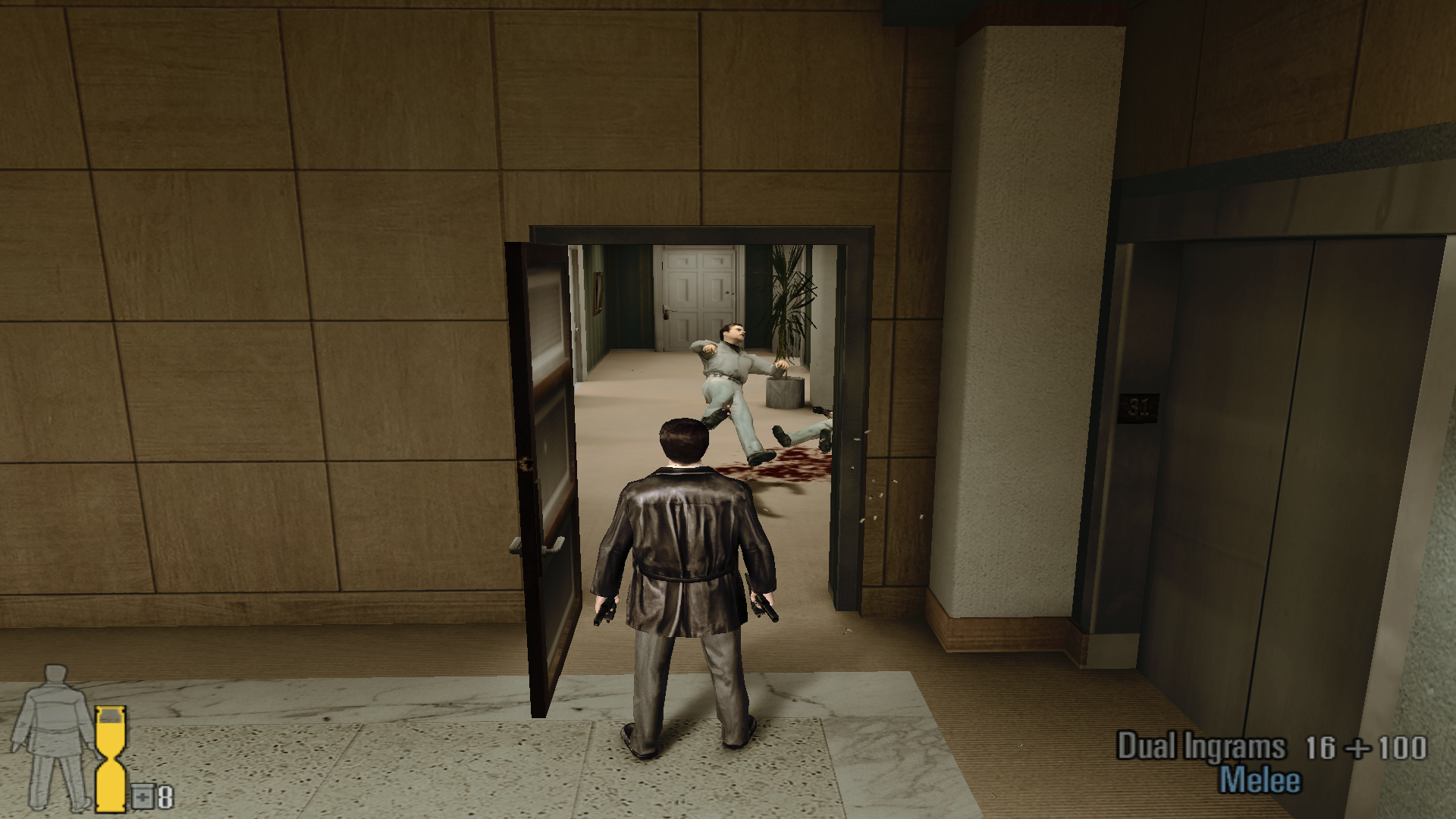 I have managed to battle my way against dozens of gun-toting cleaners including the boss cleaner named Kaufman. I made my way to the Prologue level in the Part 2 where Max Payne is at the police station. There he pays a visit to Mona Sax, who’s being locked up in a jail cell for murdering some cleaners.

Now to think about what to play next… 😛

I’ve been preparing my final preparations in my headquarters before heading off to the hellhole for my late afternoon shift since tomorrow is my turn-and-burn because I got an early morning shift coming up after this.

I have nothing good to talk about for tonight… 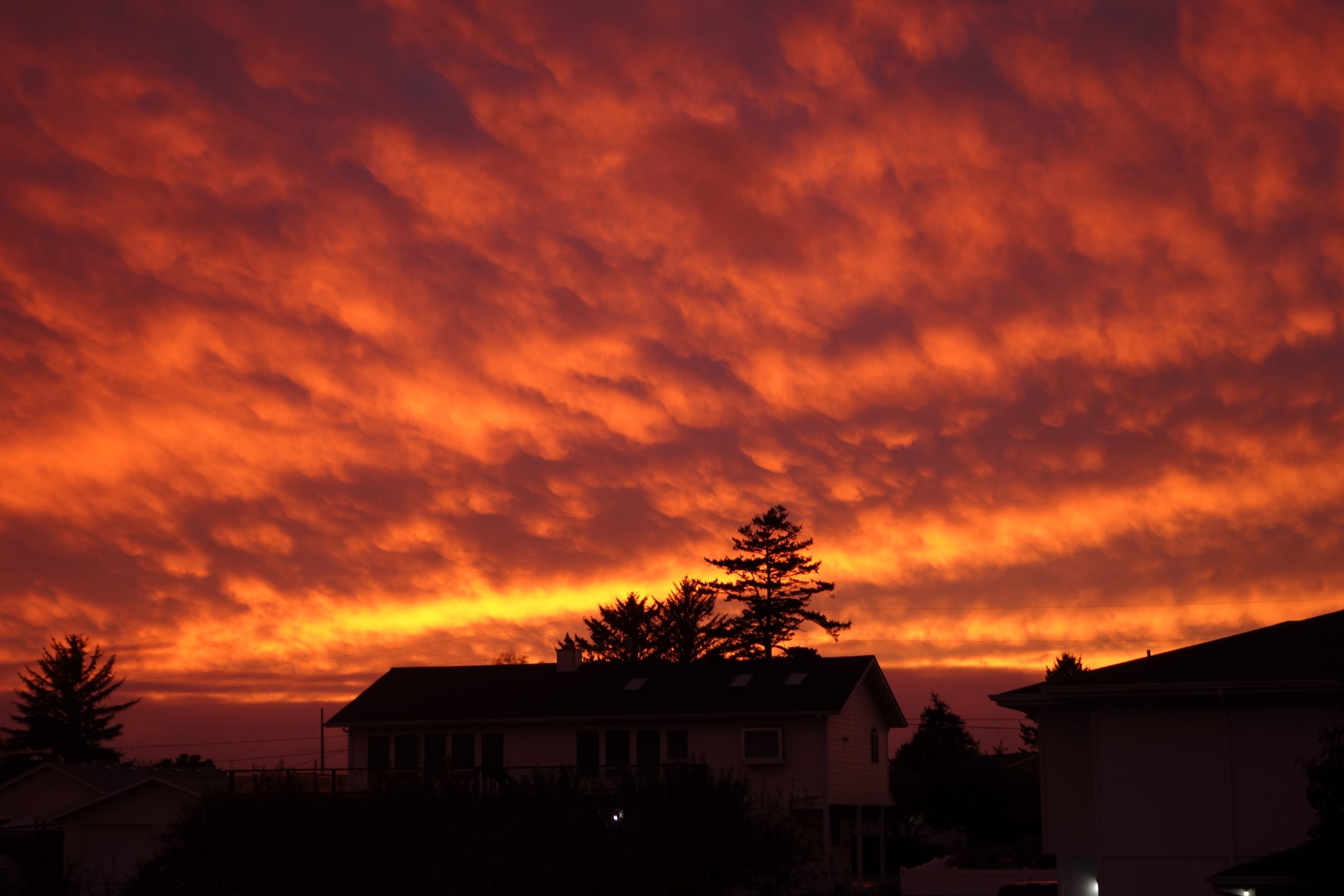 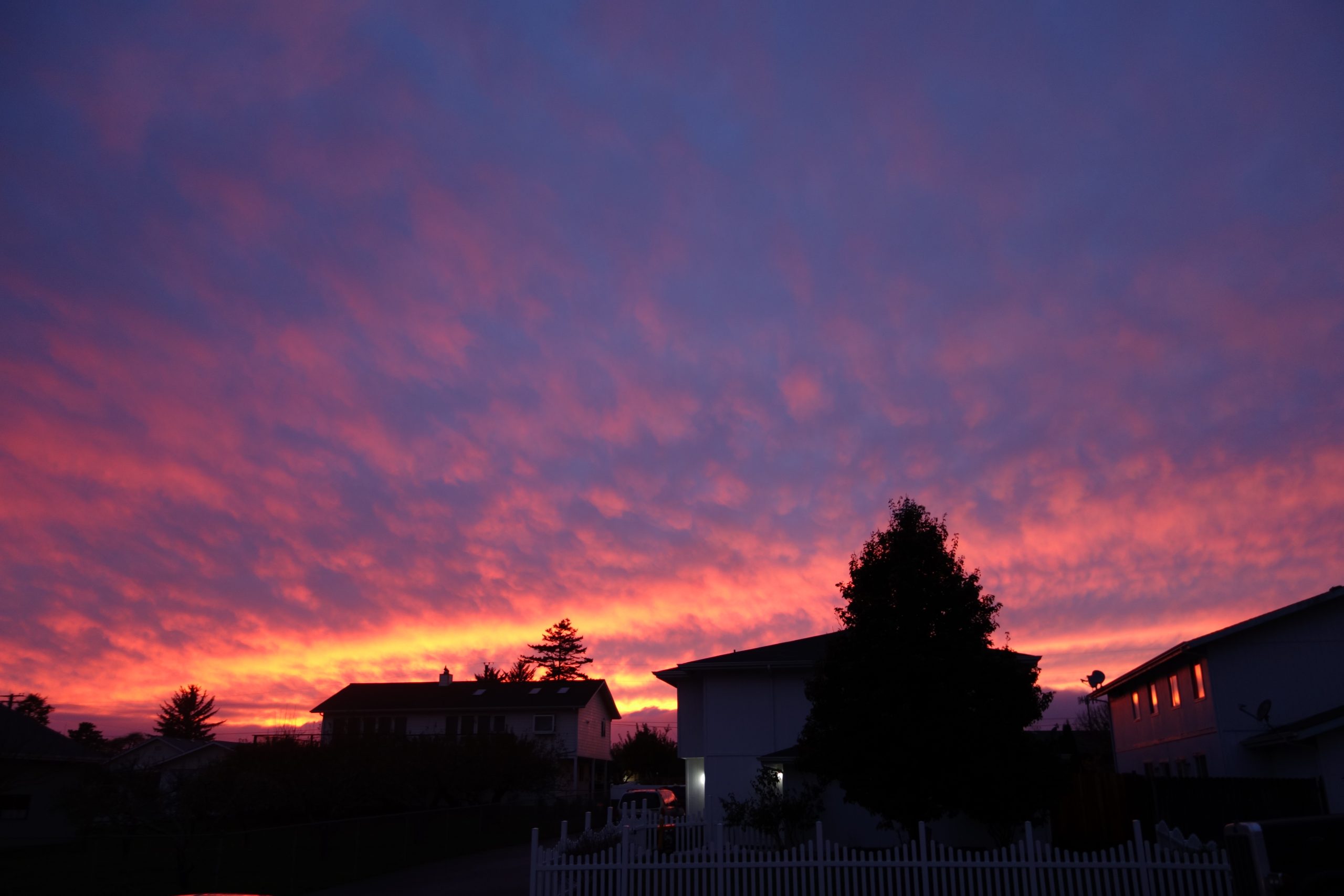